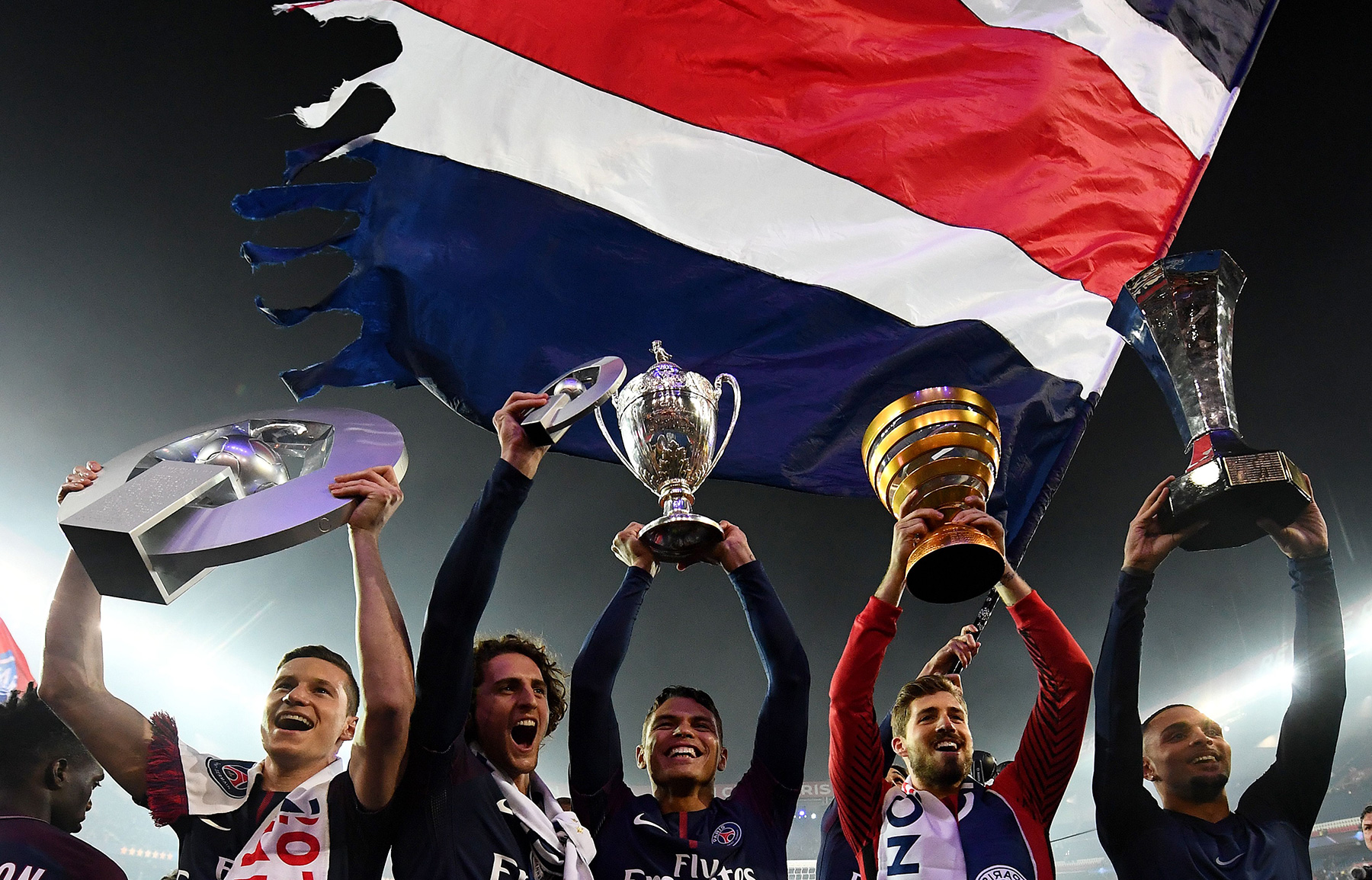 As a die-hard Paris Saint-Germain supporter, it’s hard to hear the world mock the club for “choking” on the brightest stage—the UEFA Champions League. It’s difficult to forget la remontada from a couple of seasons ago and the more recent Manchester United comeback at the Parc des Princes. Those horrible moments still haunt me.

It felt like I was stabbed in the chest, robbed, and betrayed at the last minute of both games. The players deserve to hear our pain, but we must not turn our backs on them and push them to want to leave Paris. We need to show unfaltering unity behind players like Presnel Kimpembe, Kylian Mbappé, Marquinhos, Neymar Jr., and Marco Verratti. In a sense, we must turn the mockery from others into fuel for our team. We must use social media as an outlet to promote the culture we have built over the past 49 years. A true Parisian is resilient, relentless, and at times, delusional. They support PSG until the end, always wearing their hearts on their sleeves. They wake up every day believing PSG is the best team in the world and that they are ready to take over in the blink of an eye. That is what we must show the world and our players. They must see, hear, and feel the pride we have for our club.

I can assure you that as a lifelong PSG fan and Parisian, disappointment was a staple of my youth. In 2006-07, PSG had an amazing fanbase that was passionate despite finishing 15th in Ligue 1 and dropping into the relegation zone for three weeks. Amazingly enough, the club still managed to have the third highest attendance in the league. In 2007-08, PSG did not qualify for any European competition, having only four home wins all season! The capital club spent nine weeks in the relegation zone and without a last-day miracle from Amara Diané, the club would have fallen to Ligue 2. This is a reminder of just how lucky we are to see PSG breaking into the European “elite.” The Qatar Sports Investments-era has brought us future Ballon d’Or winners in Mbappé and Neymar, which is an incredible leap from our post-Ronaldinho days.

The only way we can make the next jump to consistently qualifying for the semi-finals and winning the Champions League is on the backs of our players. This is especially true for the young ones that grow with the culture the Ultras and past players have built. The sweat and tears of legends like Pauleta, Raí, Bernard Lama, and Jay-Jay Okocha helped us become one of the most passionate fanbases in the world. It is our duty to get behind our boys and push them to the next level. Do not allow these heartbreaks to reverse what we have worked so long and hard to achieve. We are not a typical elite team. We have been on both sides of the tracks. Once looking up, aspiring to attain the grandeur of Paris itself, but lacking the direction and leadership to be on par with FC Barcelona and Real Madrid, this dream is finally within our grasp. We cannot let these setbacks and “trolls” derail what our city and supporters deserve.