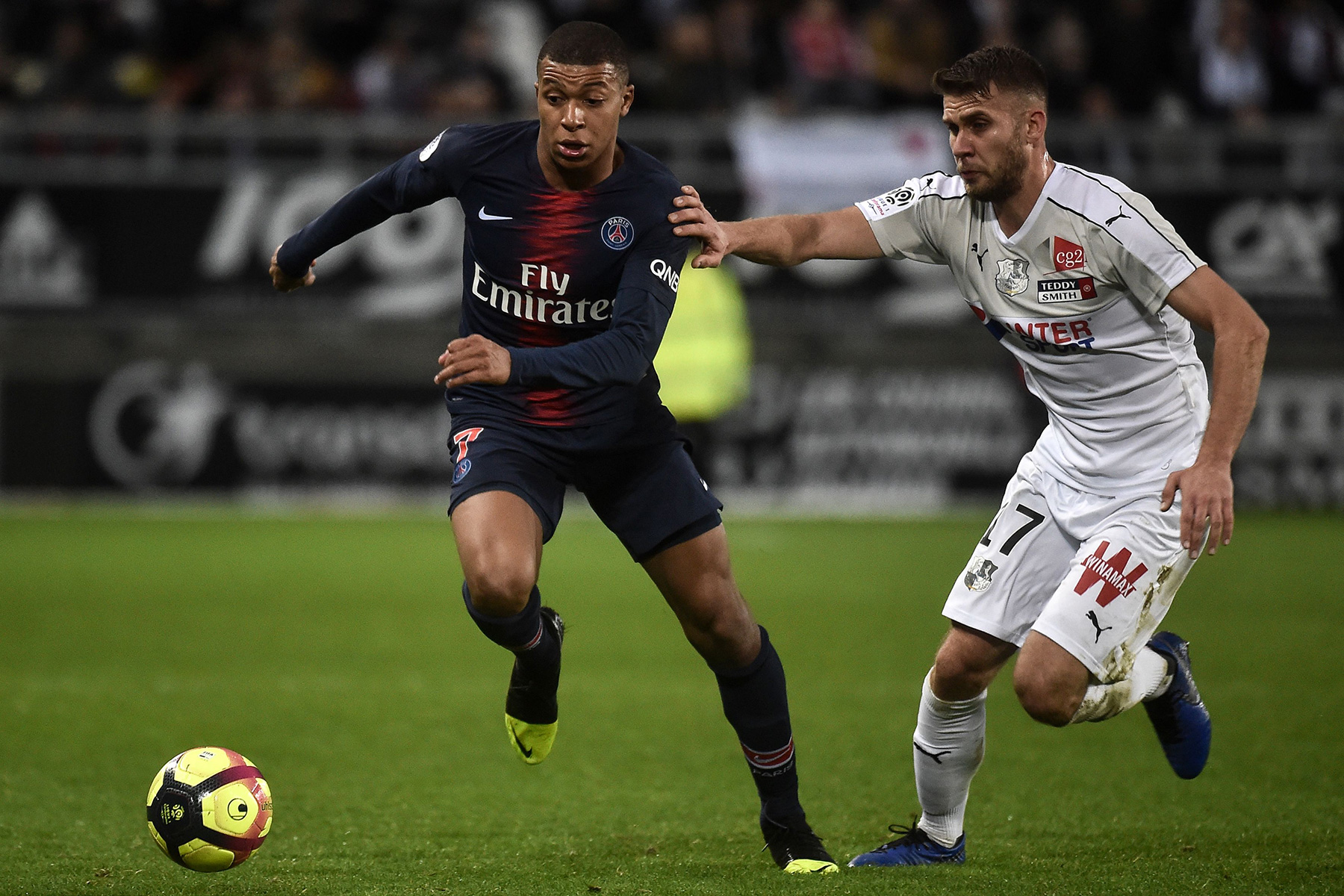 Paris Saint-Germain has scored eight goals in three matches to start 2019 but many are starting to wonder if Thomas Tuchel’s squad is showing signs of weakness after a blistering start to the season.

On this episode of PSG Small Talk, host Marc Damon welcomes fellow contributors Jon Olangi and Eduardo Razo to discuss those last three matches, including the shocking loss to En Avant de Guingamp in the Coupe de la Ligue, as well as PSG’s current transfer situation. Does the club need to make a move in January or can they compete in the UEFA Champions League as is?

Before the trio gets into the craziness of the transfer rumor mill, the loss to Guingamp has to be addressed. Tuchel’s lineup was doomed to fail from the start and the defense gave up three penalties (two converted). It was the first time PSG failed to win a league cup match in 44 games but it was the way they lost that is a cause of concern for supporters.

The game on Saturday away at Amiens SC was more of the same despite the 3-0 win. For nearly an hour of the game, Amiens was the more physical team and put up a defensive wall that Kylian Mbappé and other PSG stars could not break through. Eventually, PSG did get on the scoreboard in the 57th minute via a penalty kick and after Amiens picked up a red card, the route was on.

Finally, it’s time for transfers. Unlike 99.9 percent of Twitter, our experts aren’t too concern about the lack of movement in the January transfer window. First of all, it just opened. Second of all, the “PSG Tax” (the extra money teams tack on when the reigning French champions express interest in a player) is a real thing and with Financial Fair Play restrictions, PSG cannot overpay for a midfielder. A deal can be had but Antero Henrique and Tuchel need time to make their moves. Like the Philadelphia 76ers say, “Trust the Process.”