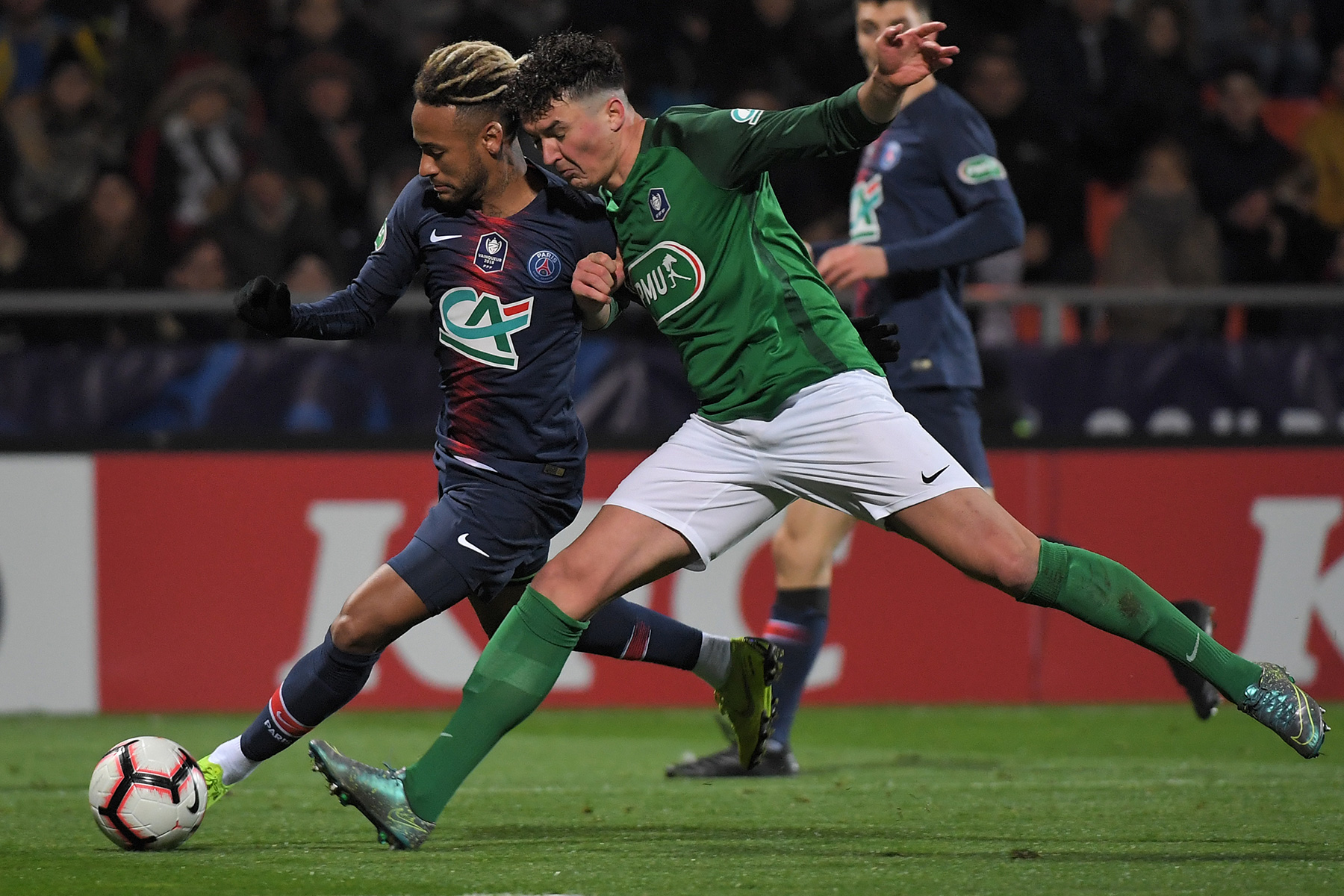 Welcome to the first PSG Small Talk of 2019! The last time we saw Paris Saint-Germain in action it was against FC Nantes on December 22. With the holidays out of the way, Thomas Tuchel’s men turned their attention to Championnat National 3 side GSI Pontivy in a Round of 64 Coupe de France clash.

On this episode, host Marc Damon breaks down the match that Paris ultimately won by a score of 4-0. An own-goal got the scoring going and Neymar Jr., Kylian Mbappé, and Julian Draxler added their name to the scoresheet to complete the rout.

Credit to Pontivy who tried to make a game of it and counter PSG but ultimately, the amateur side did not have the quality to threaten the reigning French champions. Neymar started the game and appears close to 100 percent despite a nagging groin injury. While it was great to see the Brazilian in action, the same can’t be said for Layvin Kurzawa who returned after a long spell on the sideline. The Frenchman was fine overall, but positionally, he was dreadful. He couldn’t cross the ball and was basically useless going forward.

With this game in the rearview mirror, PSG continues their March to Manchester. Their highly anticipated match against Manchester United in the Round of 16 of the UEFA Champions League is on February 12, so Paris will have seven games to prepare themselves for the most important tie of the season. Rounding into form and staying healthy is priority one and how Tuchel manages these next few games, the toughest test coming on February 3 against Olympique Lyonnais, will ultimately decide if his hiring was the right decision.

Finally, Damon rounds out the show with a bit of transfer talk. We discuss immediate needs in the January transfer window as well as Matthijs de Light and Frenkie de Jong, who are both rumored to be heading to Paris this summer and will fill two vital roles for the club (center back and midfielder).