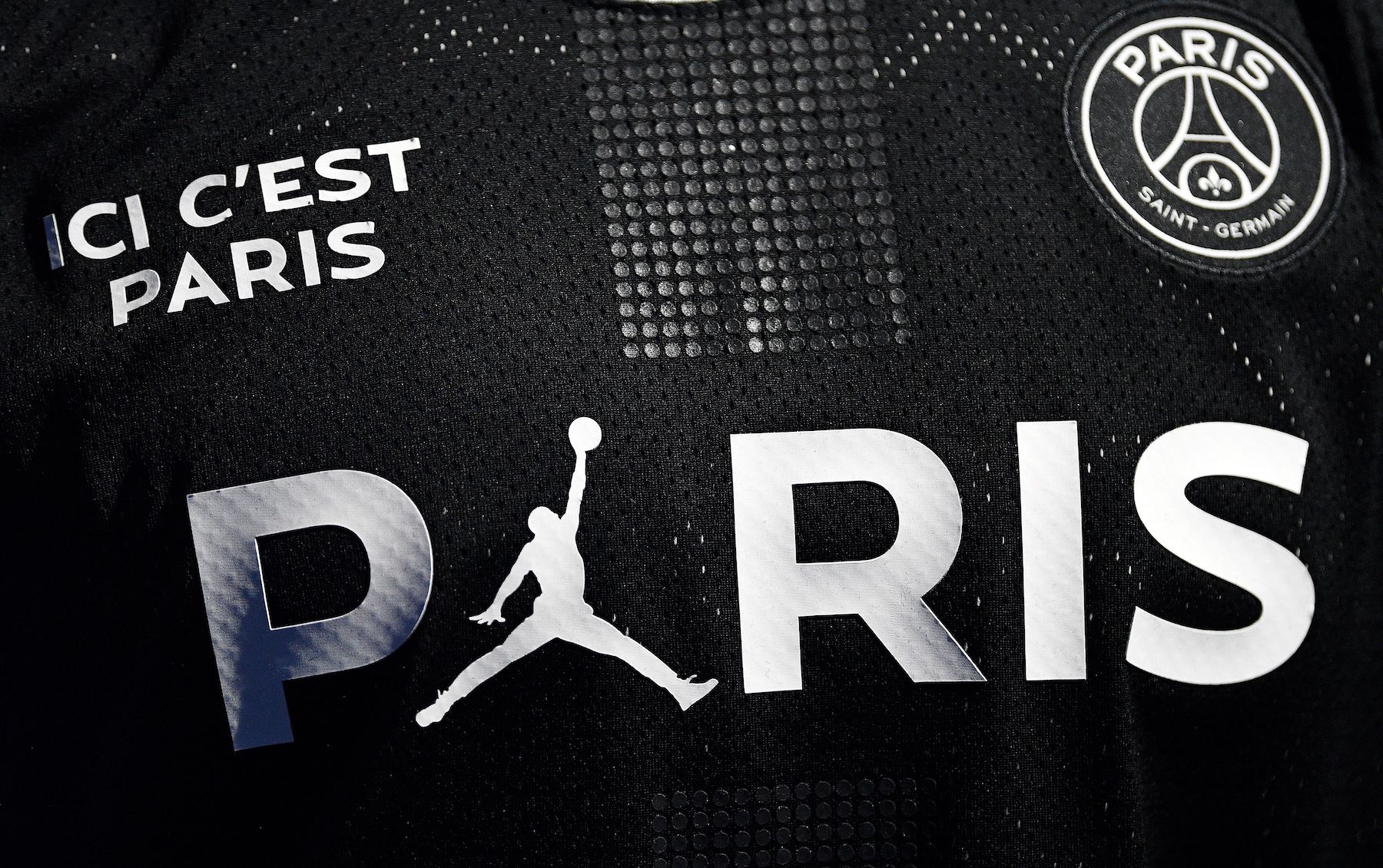 Your favorite online bloggers are back with another episode of PSG Small Talk! Before we get started with today’s episode, let us thank ESPN FC‘s Craig Burley for being the crotchety old man that he is and sending even more people to our site to read insightful commentary about Paris Saint-Germain. If you haven’t had a chance to read his exchange with me, Marc Damon, and several of our followers on Twitter, I highly recommend that you do so.

With that out of the way, let’s talk about today’s amazing episode, which features Damon and fellow PSG Talk contributor Mel Brennan. Brennan has popped up on our airwaves before but it’s usually with several other contributors and we’re always short on time. Not today. We have nearly two hours worth of insightful commentary on just about every PSG topic you can imagine.

The episode begins with Brennan discussing his love of PSG and how he discovered the team. The conversation quickly turns to how PSG has transformed since the Qatar Sports Investments takeover in 2011. The product on the field is obvious but PSG is also one of the fastest growing brands in the world and partnerships with Jordan are accelerating that growth. Why would Jordan join PSG instead of a club like FC Barcelona or Juventus FC? What does it mean that kids are opting for Neymar Jr. and Kylian Mbappé kits over Lionel Messi and Cristiano Ronaldo? Will the growth off the pitch entice younger players to join the PSG project? More importantly, those who are critical of PSG, do they not get what the club is doing in terms of their branding or do they get it and not like it?

From there, Damon and Brennan discuss Unai Emery and Thomas Tuchel and the difference between the two. Emery came into the squad having won multiple European trophies and known as a tactical genius. After only a few months at PSG, he was essentially neutered and by the end of his tenure, he was powerless and the players ran the team. Tuchel was brought in and despite his lack of trophies compared to Tuchel, he has been much more successful with PSG and has the squad playing attractive football. How did he do it? What is the biggest difference between the two managers?

If you follow PSG then you know all about the big stars in the squad but the emergence of role players this season has been instrumental in their success. Players like Thilo Kehrer, Eric Maxim Choupo-Moting, and Juan Bernat have stepped in when needed and put in solid performances in the biggest of matches—Bernat’s goals against Liverpool FC in the UEFA Champions League for example. A lot of credit has to go to Tuchel for putting these players in the best position to succeed and to Antero Henrique for getting the deals done. Damon and Brennan discuss their importance and the shift from being a top-heavy squad to a more rounded team capable of playing multiple styles.

Our dynamic duo wraps up this episode by discussing the Adrien Rabiot saga and whether or not a club like Barcelona will pay top dollar for a player who has regressed and is known for throwing a hissy fit when he doesn’t get his way. They also share their seven “untouchable players” within the squad who should remain in Paris for years to come. Brennan explains why Fulham FC’s André-Frank Zambo Anguissa should be a transfer target and potential Round of 16 opponents in the Champions League.