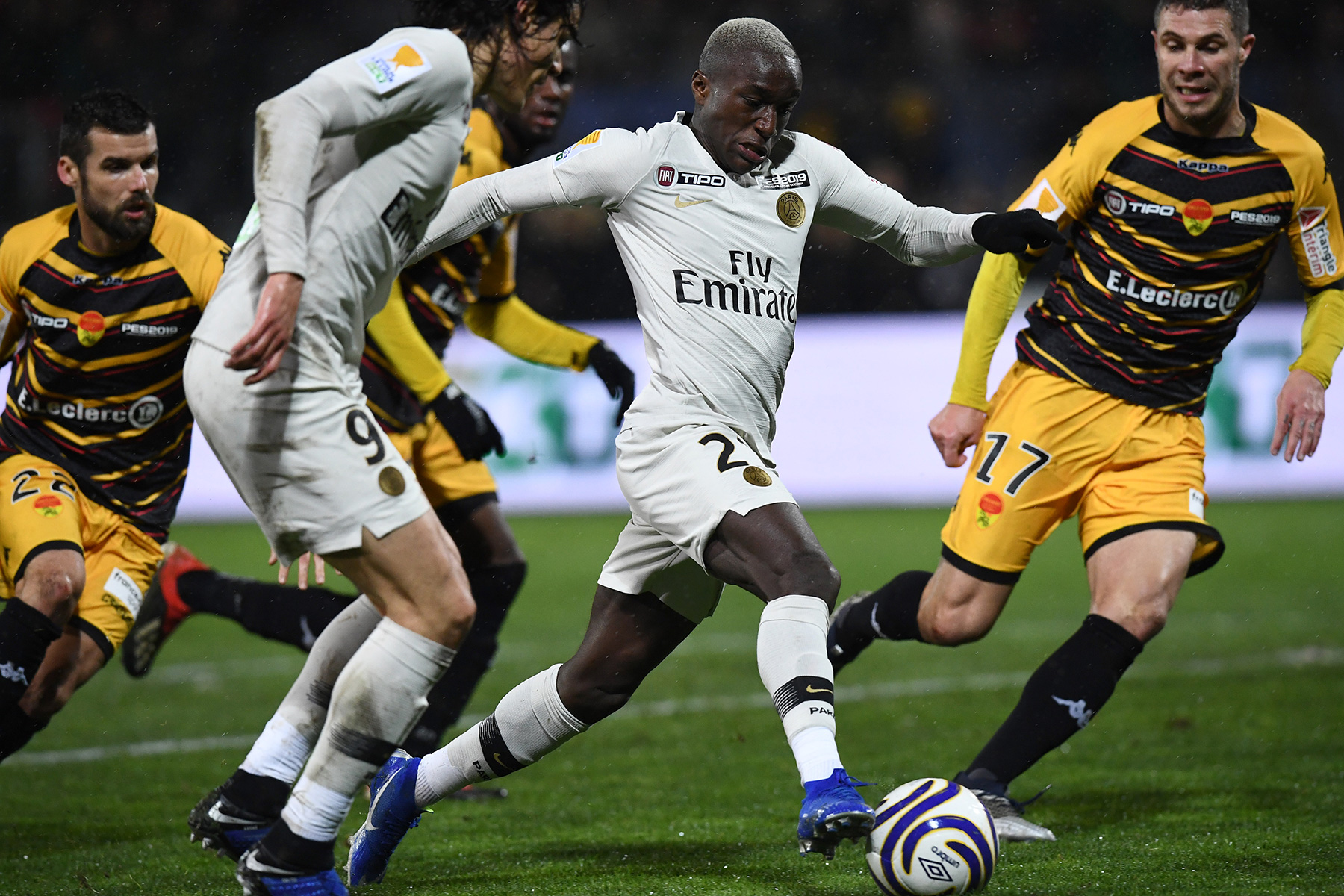 Paris Saint-Germain traveled to the Stade de la Source on Tuesday to battle Ligue 2 side US Orléans in the Round of 16 of the Coupe de la Ligue. The game wasn’t as easy as you might think for the reigning French champions. PSG battled the elements and an inspired Orléans and escaped with a narrow 2-1 victory.

On the latest episode of PSG Small Talk, host Marc Damon discusses the win over Orléans and how the hosts made life difficult for Paris who were without Neymar Jr. and Kylian Mbappé until the 59th minute.

The Orléans players knew this was their moment to shine against the best team in France and they nearly sent the game to extra time after a brilliant goal in the 69th minute. Fortunately for Thomas Tuchel, Moussa Diaby came off the bench and scored three minutes later in the 81st minute to secure the victory.

Diaby is PSG’s less talked about 19-year-old but he is clearly one of the most skilled teenagers in Europe. He is still a season or two away from starting regularly for the French giants but you can already see the groundwork being laid for him to take over for a player like Angel Di Maria on the wing.

While Diaby shined, Julian Draxler was less than stellar. Filling in for Neymar, the German simply wasn’t aggressive enough when he needed to be. Without Neymar—the engine that drives the PSG car—the offense stagnated and unfortunately for Draxler, he was unable to give them the jump start that they needed.

We can’t spend an entire episode discussing a cup match against a Ligue 2 side, so Damon switches gears to the UEFA Champions League where PSG recently drew Manchester United in the Round of 16. Damon gives his initial reactions to the tie, which begins on February 12 at Old Trafford—and what impact José Mourinho’s firing will have.

Make sure you stick around until the end of the show for Damon’s ode to Adrien Rabiot. You won’t be disappointed.