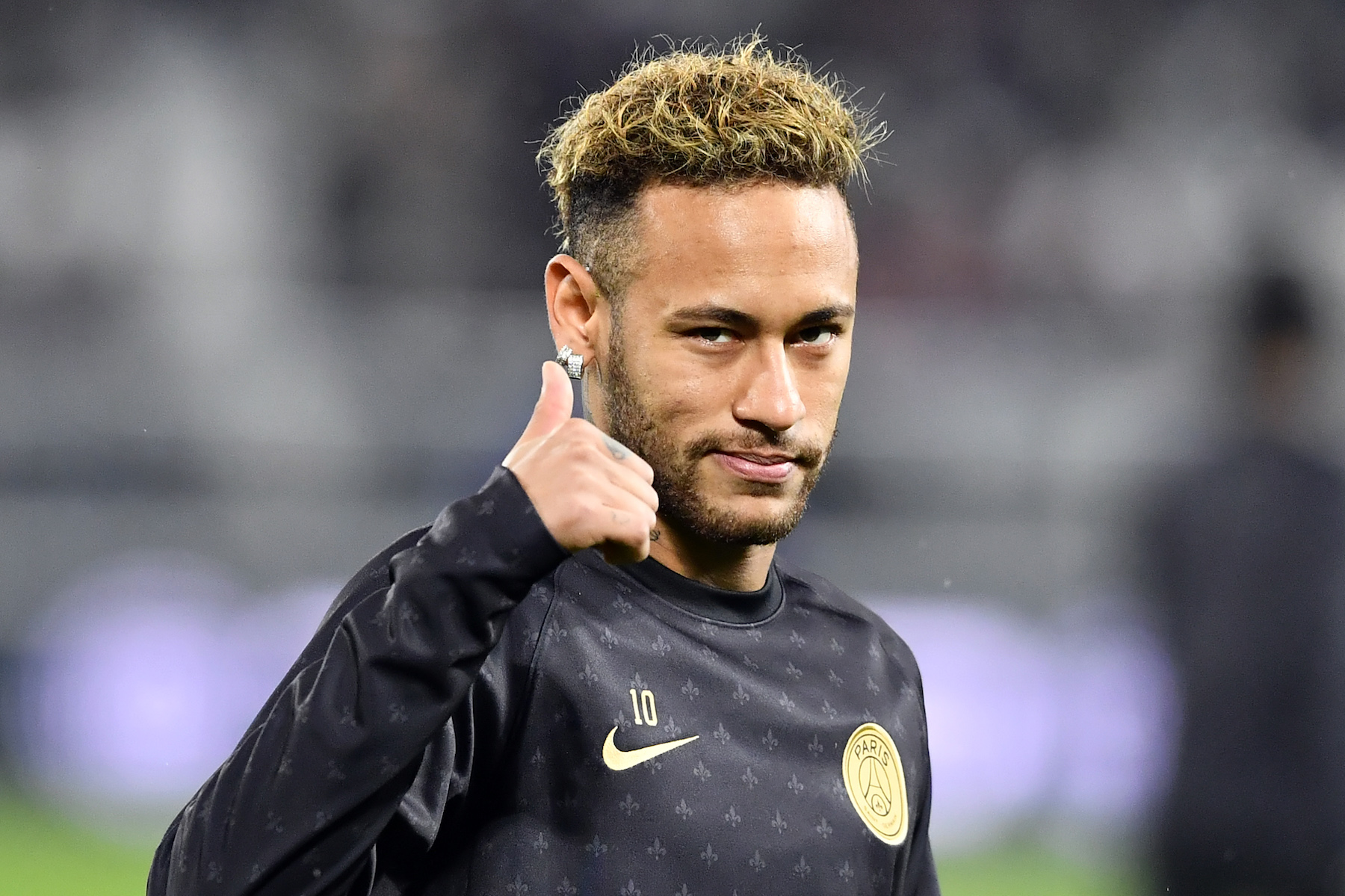 It’s been a busy week for Paris Saint-Germain. Last Wednesday, they played the most important game of their season so far and on Sunday, they put their 14-game winning streak on the line as they traveled to the Matmut Atlantique to face FC Girondins de Bordeaux. A typical PSG Small Talk podcast simply wouldn’t cut it so we went into extra time and brought in some substitutes to lend their expert opinion to the discussion.

Up first, host Marc Damon recaps the 2-2 draw against Bordeaux. Goals from Neymar Jr. and Kylian Mbappé put PSG in the lead both times but unfortunately, the hosts were able to respond and handed Les Parisiens their first draw of the Ligue 1 season. The undefeated season is still on but it is a bit disappointing to not keep the win streak going.

More concerning for supporters, aside from the result, is the fact that both goalscorers appeared to pick up injuries. Neymar essentially took himself out of the game and Mbappé came up lame right after scoring. Manager Thomas Tuchel has already said Neymar will miss Wednesday’s away match at Racing Club de Strasbourg Alsace but hopefully, the Brazilian will be ready to go shortly after.

In addition to the injuries, PSG is also dealing with Adrien Rabiot’s attitude. The Frenchman, who still hasn’t signed a new contract with the club, was left off the team entirely against Bordeaux and it appears as though things have reached the point of no return. Edinson Cavani also didn’t feature and watched from the bench as Eric Maxim Choupo-Moting was chosen to come on in the 57th minute.

On the next part of the PSG Small Talk extravaganza [10:10], Damon welcomes Eduardo Razo and Jon Olangi to the show to recap the 2-1 win over Liverpool FC in the UEFA Champions League. We get their thoughts on the massive win at the Parc des Princes, Thiago Silva’s epic performance, and Tuchel’s tactical masterclass. Is this a new Paris Saint-Germain that can go on to win the Champions League or was it a one-off performance where all the stars finally aligned?

Finally, Damon is joined by Chase Haislip from Canary & Blue [1:17:46] to discuss the how Silva and the Brazilian contingency propelled PSG to victory over the Reds.  Of course, we have to touch on the ridiculous accusations of time-wasting and play-acting directed toward Neymar. There’s also Dani Alves’ influence on the team, Marquinhos’ role in midfield, and what it would mean in Brazil if PSG were to win the Champions League.