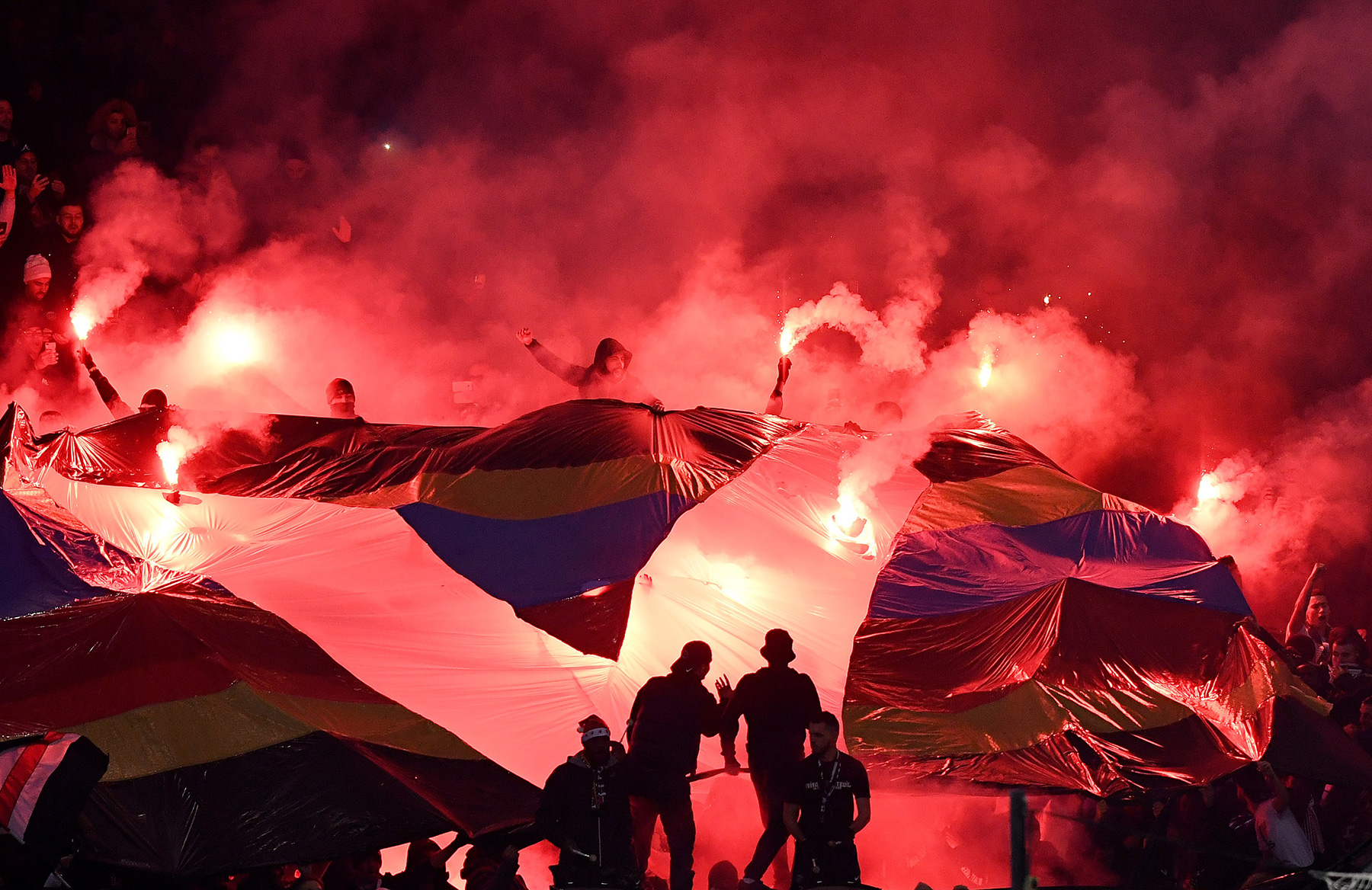 Welcome to the last PSG Small Talk of 2018! What an amazing year it’s been. We published dozens of episodes covering everything from the FIFA World Cup to the media’s coverage of Paris Saint-Germain. With a new year on the horizon, we have one more special episode for you to enjoy.

Joining host Marc Damon is fellow contributors Jon Olangi and Eduardo Razo and the trio discuss the 1-0 win over FC Nantes on Saturday as well as the biggest news stories since the start of the season. If you missed anything, this is your chance to catch up before what promises to be an exciting second half of the season kicks off.

Paris closed out the 2018 campaign with a hard-fought win over a determined Nantes side at the Parc des Princes to push their lead over Lille OSC to 13 points with two games in hand. Julian Draxler and Marco Verratti both played well in the midfield and they’re proving to be an efficient pairing for Ligue 1 matches. It remains to be seen if that’s the midfield Thomas Tuchel wants to go with heading into the knockout stage of the UEFA Champions League. Kylian Mbappé scored the game’s only goal (did you hear he finally turned 20!?) off a set piece to put an exclamation point on his memorable year.

After the Nantes analysis, the show transitions to more of a year in review. It was recorded live during the Nantes game and the team covers everything from around August on. From the Ligue 1 campaign to the Champions League, we break it all down. The team also discusses which players stood out, who disappointed, potential January transfer targets, Alphonse Areola’s extension and the falling out with Adrien Rabiot.

Ed note: Apologies for the technical difficulties throughout this episode. We’ll try to clean it up for the next one!