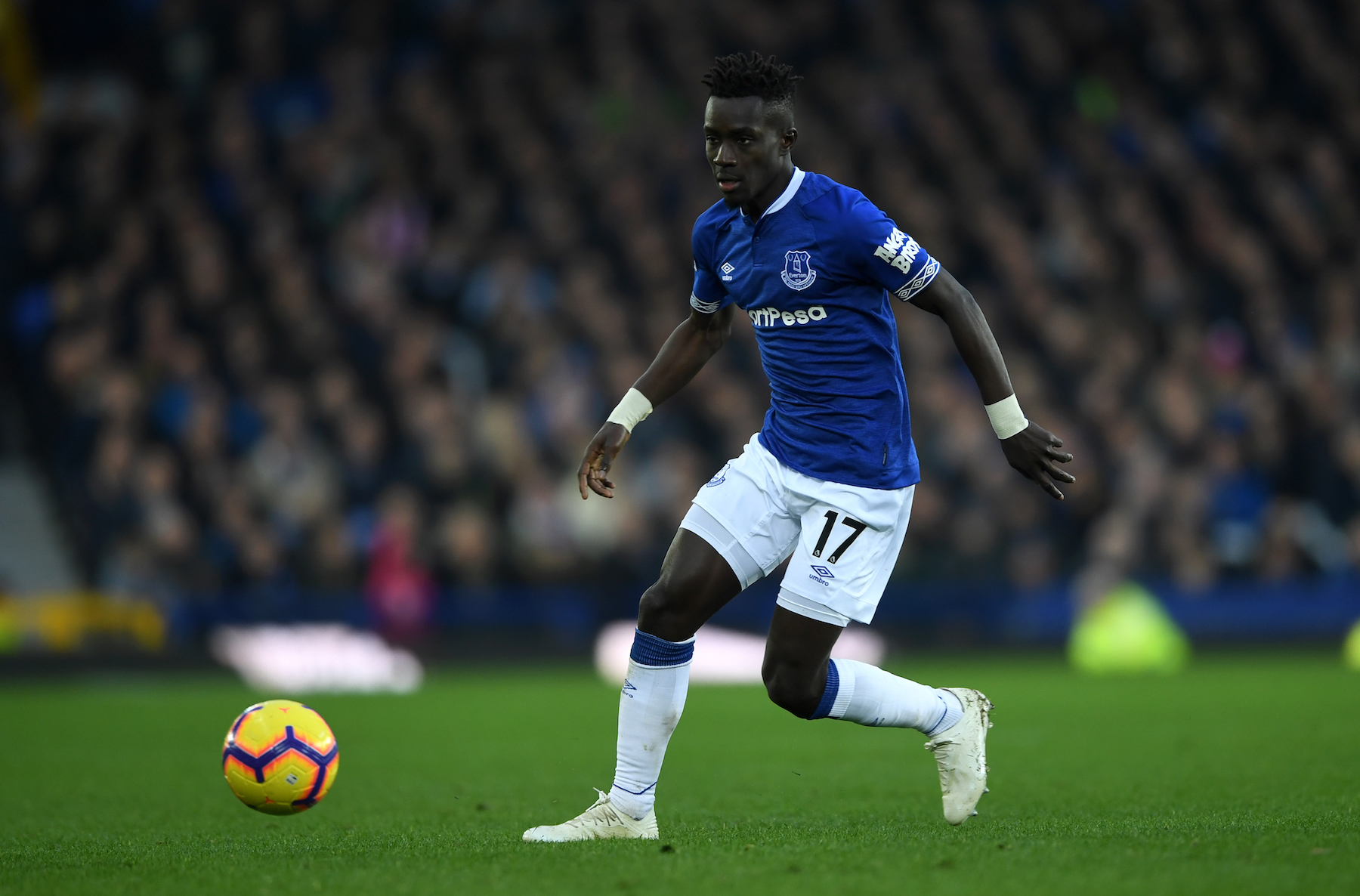 The holidays are upon us and like every kid putting together their wish list for gifts, football fans are doing the same for potential targets in the upcoming January transfer market. When it comes to Paris Saint-Germain, it opens the possibility to finally fill some vital holes in the squad, particularly in the defensive midfield position.

Over the next few weeks, I’ll construct a few in-depth articles on potential targets leading up to January. Now, before going any further, these articles will only include reasonable targets. Meaning, there’s a connection via a reputable source like Paris United. Another angle is if the player fits the need and is within the budget despite not being linked to PSG.

It’s easy for me and everyone at PSG Talk to say the club needs to buy Chelsea FC’s N’Golo Kanté to fix the midfield issues, however, it’s not a reality with Financial Fair Play lingering around. Furthermore, it’s lazy journalism to include names that don’t make sense financially or tactic wise. Finally, one of these names could find themselves with PSG or maybe not at all. Nonetheless, it’s essential to do our due diligence and inform PSG supporters of potential or realistic targets.

Now, with all that said, let’s get this little series underway with Idrissa Gueye, who plays in the Premier League for Everton FC. Paris United sent out a tweet mentioning that PSG is following the 29-year-old as a solution to their midfield issue.

🔴🔵 [Paris United News] Regarding the players targeted in the midfield, Idrissa #Gueye (Everton) is also followed by the #PSG.

The Senegal international has appeared in 11 matches for Everton with 10 coming as a defensive midfielder. Also, Gueye has experience in Ligue 1 when he was a member of the Lille OSC that won the league and French Cup in 2010-11. A few years later, he left for England to join Aston Villa FC for a season and then departed to Everton where he’s been over the past two seasons.

Gueye plays a physical style of game. Numbers (courtesy of WhoScored.com) show how tackling is an essential part of his game. Through 11 appearances, he not only leads his club in total attempted tackles (6.3) and tackles won (5.2) per 90, but the Premier League as well. Last season, Gueye was in the top seven for both categories, in fact, Gueye won and attempted more tackles than Kanté.

Currently, only Thilo Kehrer averages more tackles per 90 than Gueye, however, when it comes to midfielders, Adrien Rabiot leads the group with 3.6 total tackles attempted per 90. Gueye would be a welcome commodity if PSG does proceed in trying to lure him to Paris. He will bring the physicality to the squad that lacks it in the midfield.

With an average of 2.5 interceptions per 90, tackles aren’t the only tool in Gueye’s arsenal. He can also disrupt the oppositions passing lanes. Being in the top 15 in the Premier League when it comes to interceptions shows how versatile he is in defending. Gueye will more than likely go after the ball with a tackle but can also position himself to force a turnover. Below is a heat map via SofaScore that shows how active Gueye is when he’s out on the pitch this season.

Gueye is very active but he can also help on the offensive side of the ball. When it comes to passing, Gueye is more than capable of being the link between the offense and defense. Through 13 matches, he’s third on the team in the passing department, averaging 54.9 passes per 90. Dissecting Gueye’s passing shows he ranks third on his current squad completing 43.9 per 90 accurate short passes. Also, when it comes to completing accurate passes in the opposition’s half, the midfielder is fourth among midfielders and forwards averaging 23.43 passes per 90.

According to Transfermrkt, Gueye’s value sits around £18 million, which converts to €20 million. At 29, his value will likely remain in that neighborhood, which is good news for PSG. With FFP still hanging around, Gueye fits within their budget. Although being in his late 20s is a benefit because of the cost. It’s also a negative. Gueye does fill a significant role in the squad but it’s a two or three-year fix, not necessarily a long-term solution. The window to win is now for PSG so they have to make the moves that help them sooner rather than later.

Overall, Gueye is a player that PSG should pursue because the cost is manageable and he checks off what many would want in a defensive midfielder. Gueye is physical, a stout defender, and links up well between the defense and offense. If PSG bid farewell to Rabiot, than Gueye is a good candidate to help replace him and finally solve the defensive midfielder problem that has plagued Les Parisiens the past few seasons. 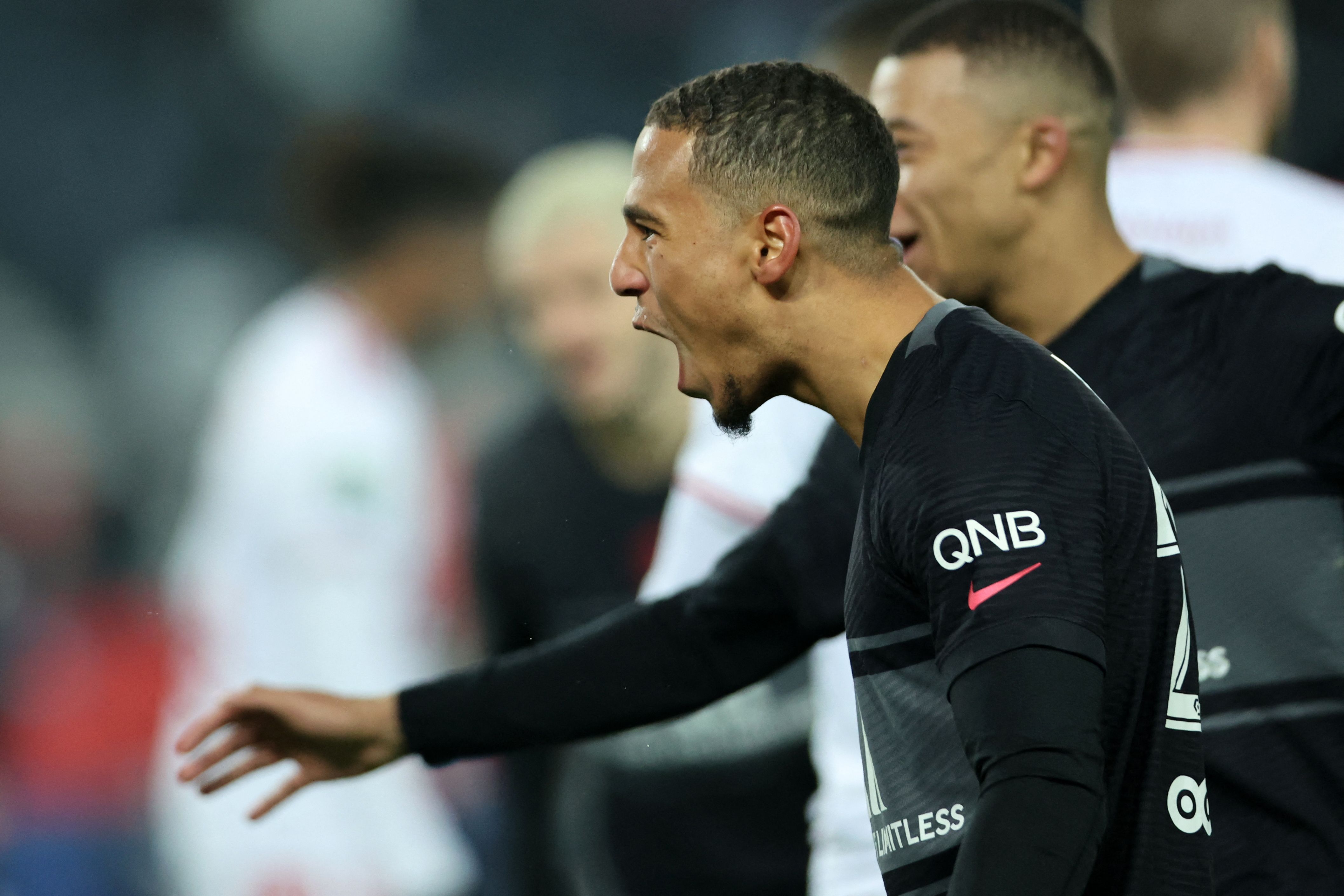