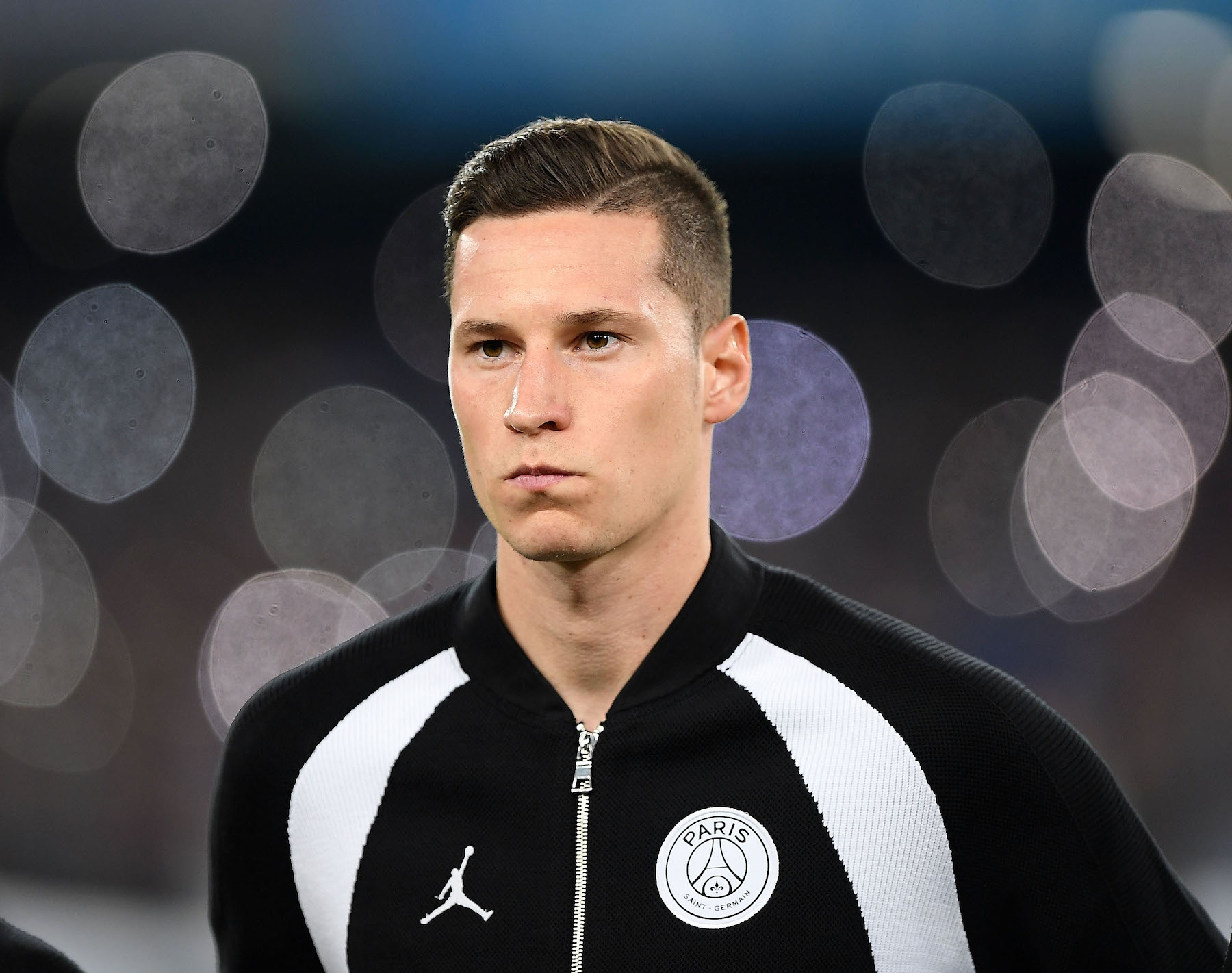 The last time we heard from the PSG Talking crew, Paris Saint-Germain were coming off a 2-2 draw against Napoli in the UEFA Champions League. The overall mood was pessimistic and hopeful about the team’s performance. Flash-forward to the latest episode and the club is once again coming off a draw against Napoli—this time at the Stadio San Paolo. What is the mood among the PSG faithful now?

On the latest PSG Talking, host Dave welcomes Guillaume and Matt to discuss recent results, the rise of Julian Draxler, the fall of Adrien Rabiot, whether or not Edinson Cavani deserves to start again in the Champions League, and so much more.

Thomas Tuchel has tinkered with the lineup since taking over at the capital club this summer but it’s becoming clear that he prefers to Draxler in the midfield. Rabiot, who still hasn’t decided if he wants to stay in Paris past this summer, has not played up to his ability and unlike in previous seasons where malcontent players remained on the pitch, the Frenchman is being passed over in favor of players who are in form. The German tactician also isn’t afraid to discipline players for breaking team rules. Unai Emery may be doing well at Arsenal FC this season but Tuchel is proving to be the right man for PSG. With a vital match against Liverpool FC looming in the Champions League, look to see how Tuchel prepares his team against Ligue 1 competition in terms of midfield and defensive pairings. Speaking of the defense…

The trio also discusses Thiago Silva and whether or not he’s being fazed out of the game by Tuchel who prefers a three-man defense. The emergence of Thilo Kehrer is one of the bright spots of the season so far but as PSG’s style of play changes, Silva may be called upon less and less. He may not be the only PSG elder statesman on his way out either. Cavani, who did score a hat-trick against a hapless AS Monaco side last Sunday, has been outplayed by Neymar Jr. and Kylian Mbappé up front and Tuchel may look to replace him in the starting lineup and use the Uruguayan as a super sub off the bench.

We’re looking forward to the match against Toulouse FC on November 24 and then the biggest match of the season on the 28th against Liverpool. Make sure to check back for more coverage of all things PSG.