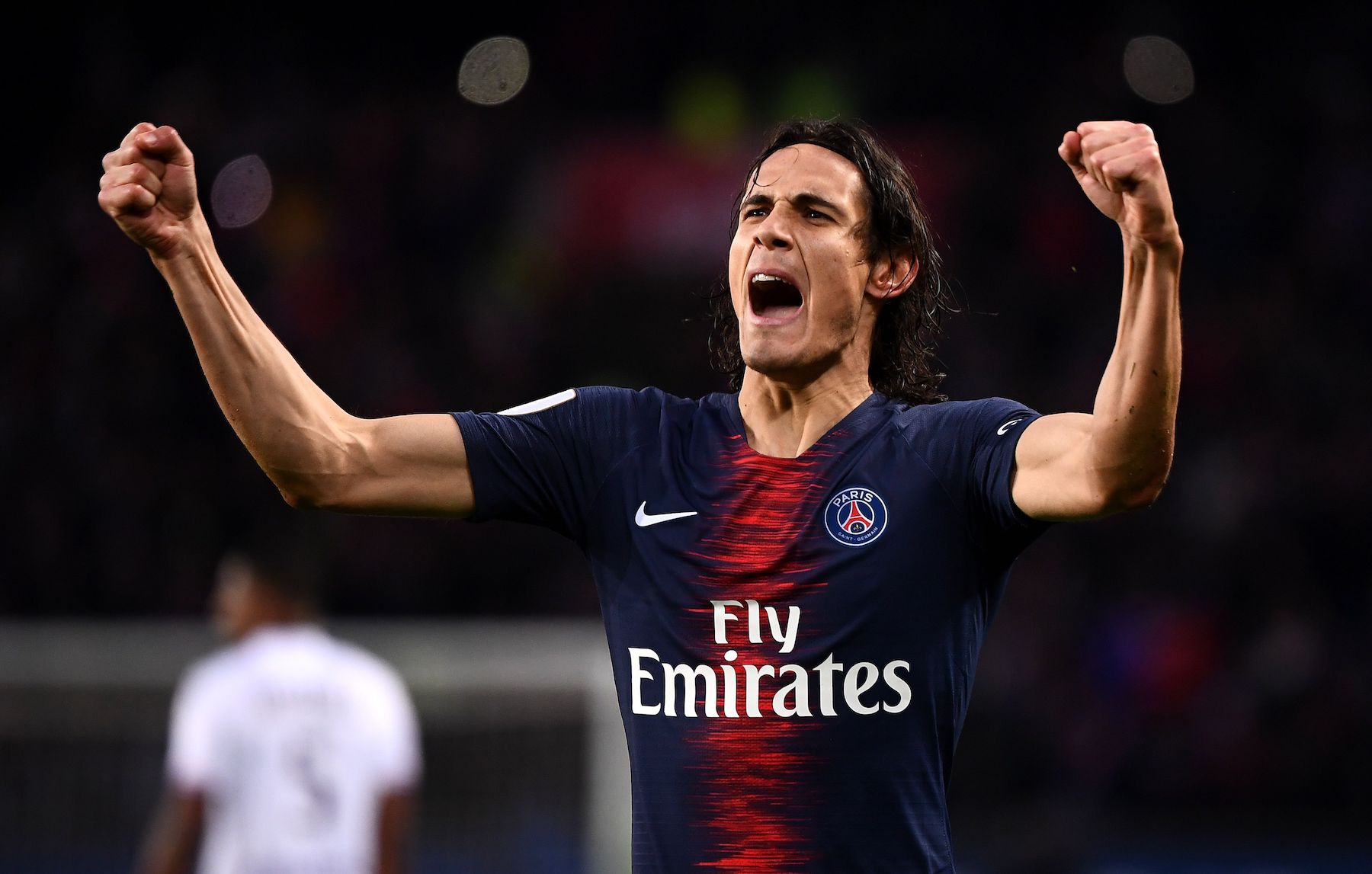 Paris Saint-Germain defeated Toulouse FC on Saturday at the Parc des Princes to remain unbeaten in Ligue 1 play this season. The 1-0 victory was their 14th in as many tries this season and the capital club now have a 15-point lead over second place Olympique Lyonnais.

Edinson Cavani’s spectacular goal in the 9th minute was the difference in what was a pretty dull game from a spectators point of view. With a meteoric match coming up against Liverpool FC in the UEFA Champions League and Neymar Jr. and Kylian Mbappé out of the lineup due to injuries sustained during the international break, we sort of expected a low-thrill match.

On the latest PSG Small Talk, host Marc Damon discusses the win over the Violets and which players are performing up to the level needed heading into the match against Liverpool mid-week.

Two players who are carving out a permanent place in the PSG rotation are Julian Draxler and Moussa Diaby. The young Frenchman continues to play beyond his years on the defensive end and his energy and effort may be just the thing manager Thomas Tuchel needs coming off the bench in the Champions League. We have given Draxler a lot of love here recently and it is much deserved. Against Toulouse though, the Germany international struggled at times but he remains a key cog in Tuchel’s PSG machine as long as he gets to see plenty of the ball.

The main takeaway from the win over Toulouse though is the absence of Neymar and Mbappé and how they transform the way PSG plays when they’re on the pitch. With Neymar’s ability to create Mbappé’s blistering speed and ruthless finishing ability, very few can hope to contain the dynamic duo. Without them, PSG becomes predictable, slow, and too reliant on midfield players. Both players should be rested and ready to go against Liverpool.

Speaking of the Reds, Damon gives his lineup prediction for the big game but don’t expect a score prediction. This one all comes down to whether or not PSG can perform under the brightest lights and have the mentality to go out and get the result they need in a must-win situation. Liverpool will be ready for this one and it’s up to Paris to match their intensity and let their superior talent win the game.

We’ll have more on the game against Liverpool in the coming days, so, if you would like to show your appreciation for PSG Talk, we invite you to visit our Patreon page. Thank you and Allez PSG!