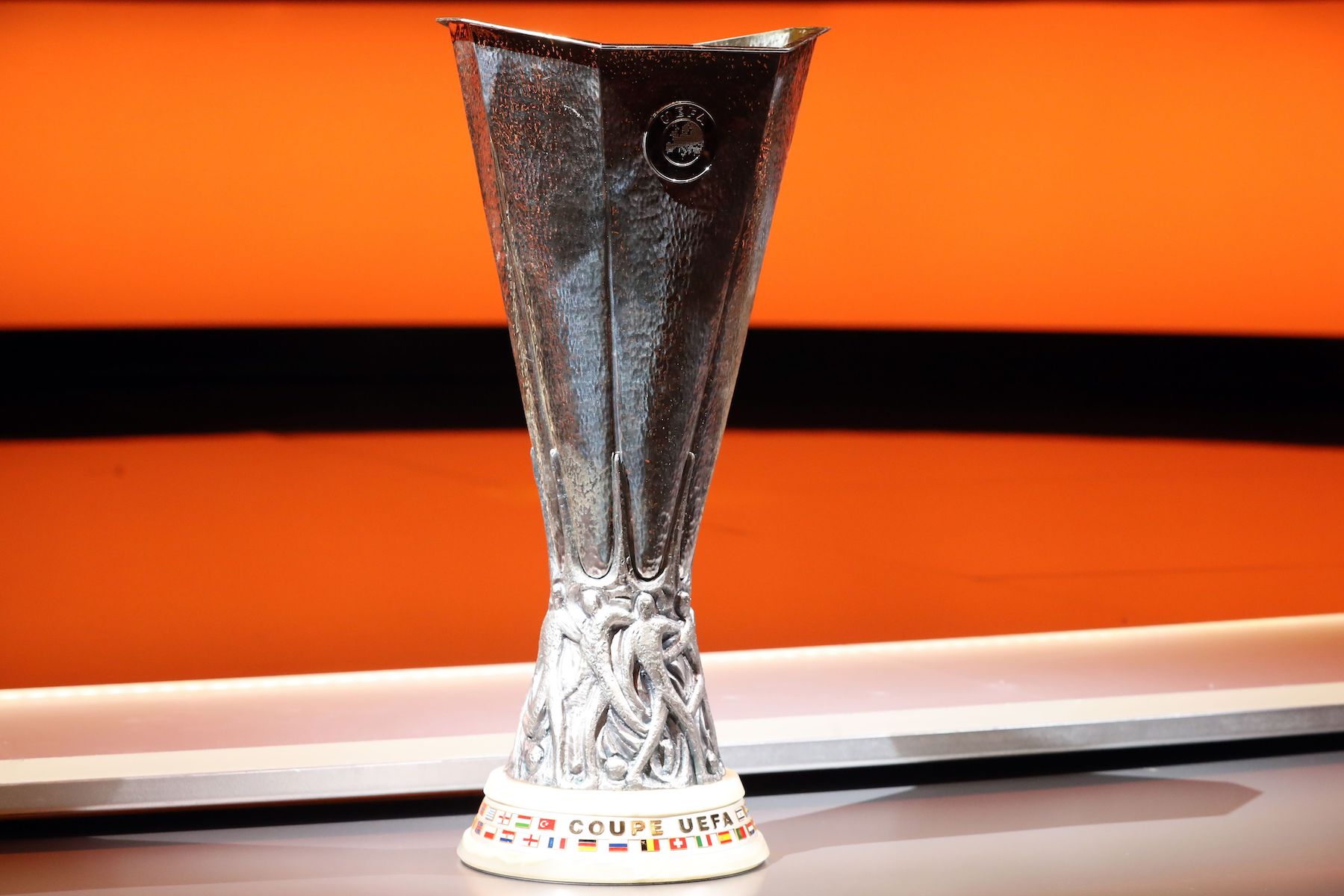 As I write this article, Paris Saint-Germain sits bottom of Group C of the UEFA Champions League. They welcome Red Star Belgrade to the Parc des Princes on Wednesday with a great opportunity to improve their standing, but I’m starting to wonder if not qualifying for the knockout stage might be the best thing for Les Parisiens.

As a PSG supporter, you might think a statement like the one I just made is blasphemy. Hear me out though. Of course, I want the club to advance to the knockout stage. I want them to win the Champions League to finally silence their detractors. The question I pose is simply this: Is PSG better off finishing third in their group and moving into the UEFA Europa League?

The past few years in European competition has been brutal on both the players and supporters. Last season, PSG was dumped out in the Round of 16 by the defending champions Real Madrid. The year before that, another Round of 16 disappointment at the hands of FC Barcelona—in heartwrenching fashion I should add. The year before that? A loss to Manchester City in the quarter-finals. Throw in some devastating losses on the international stage for our Brazilian contingency and you have a squad full of players who have not experienced much winning when it matters—French national players excluded. PSG Talk contributor Marc Damon has talked about the fragile mentality of the team and how defeats in the Champions League are starting to weigh on the squad, especially captain Thiago Silva.

So, let’s look at PSG’s current Champions League group. Liverpool FC is on top following their home win over PSG. Red Star is second and Napoli is third. Jürgen Klopp has had years to build his squad and spent a lot of money doing so. It’s hard to imagine them dropping too many points barring significant injuries, so PSG will likely have to battle Napoli to secure that second spot. I’m not going to pretend to know a lot about Napoli other than they’re second in Serie A and feature several players capable of wreaking havoc. Oh, and they’re managed by Carlo Ancelotti, a man very familiar with PSG from his time as manager.

It’s quite conceivable that PSG finishes third in the group and bounce over to the Europa League for the remainder of the season. Sure, social media will be unbearable but we’re used to that by now. Plus, several historically great clubs are in the competition currently including Arsenal FC, AC Milan, and Chelsea FC. If you look back the past few years, many top clubs have had to get their bearings in the lesser European competition. Atlético Madrid won the Europa League last season, Manchester United lifted the trophy in 2017, and Liverpool finished second in 2016.

New manager Thomas Tuchel did not come with a Champions League pedigree and while he’s tactically brilliant and capable of developing young players, it remains to be seen if he has what it takes to win against European competition. A spell in the Europa League could both benefit the manager and the younger players on the team whom he is relying on. Will a thumping at the hands of Juventus FC for example in the Round of 16 really do anyone any good? A run to the finals of the Europa League, on the other hand, would give players like Christopher Nkunku and Moussa Diaby invaluable experience.

Whether you believe the mentality of the club is to blame or the lack of a stout midfield, I think most fair-minded PSG fans would tell you that the team as currently constructed is not capable of winning the Champions League. The reigning French champions may have one of the best attacks in Europe but as we saw with Liverpool, an equally as talented attack can slice through Tuchel’s defense like a hot knife through butter. The Europa League may be an entirely different story though.

A breakthrough in Europe, regardless of the competition, would do wonders for the psyche of the club. Paris has never won the Europa League in their history. In 1996, Paris hoisted the UEFA Cup Winners’ Cup, but that’s it. The capital club has skipped to the front of the line in terms of transfers and marketing, but when it comes to European trophies, they may have to crawl before they walk.

The Europa League may not be sexy but for PSG, winning it could turn into the launching pad they need heading into next season.