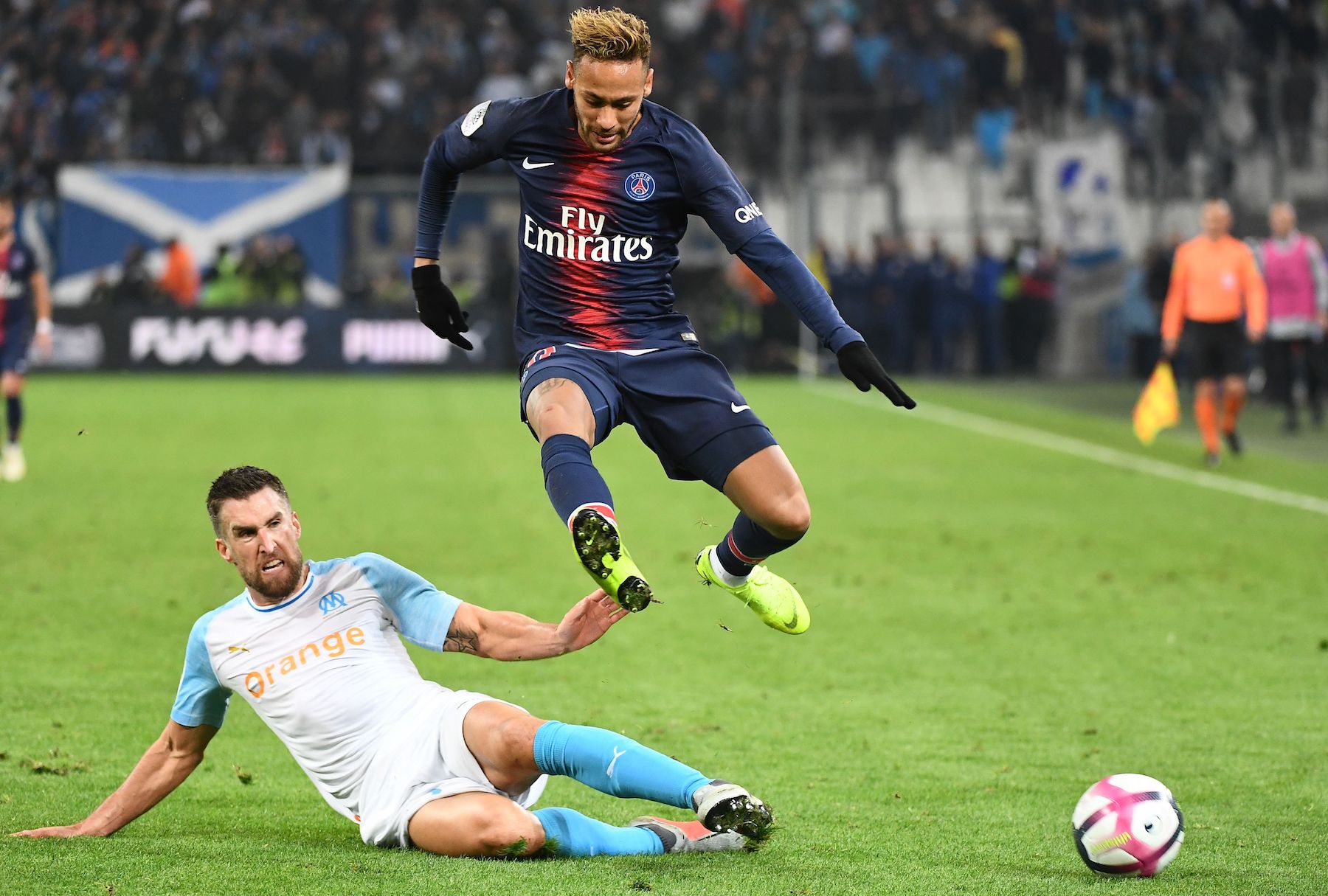 Paris Saint-Germain went into the Orange Vélodrome on Sunday and escaped with a 2-0 win over rivals Olympique de Marseille. Kylian Mbappé and Julian Draxler scored in the second half to secure their 11th win in as many games to start the Ligue 1 season. It was far from a walk in the park and PSG actually had to work for the three points.

On the latest episode of PSG Small Talk, host Marc Damon breaks down what he describes as his favorite PSG win of the last two seasons. Why is that you might ask? As he puts it, we saw something completely different from the capital club that might signal the much-needed change the club needs to have happened in order to be successful in the UEFA Champions League.

Thomas Tuchel was forced to tinker with his lineup after decided to bench Mbappé and Adrien Rabiot after the two Frenchmen were late to a meeting. The German tactician got his tactics right and played arguably their best game defensively and brought on Mbappé after 60 minutes as a super sub. His plan worked out beautifully.

Stanley N’Soki played a huge role in PSG’s defensive efforts. The 19-year-old was literally everywhere and came out a winner every time he went head-to-head with a Marseille attacker. Hopefully, Tuchel was watching and gives the youngster a chance to prove himself on the Champions League stage.

Of course, this wouldn’t be Le Classique without some drama. Marquinhos’ theatrics were rewarded and cost Marseille what they thought was a goal. Rudi Garcia was sent to the stands, Valère Germain dived looking for a penalty and Draxler finished things off late and celebrated by cupping his hand to his ear and the OM supporters fell silent.

It’s good to win. It’s the only thing that matters.