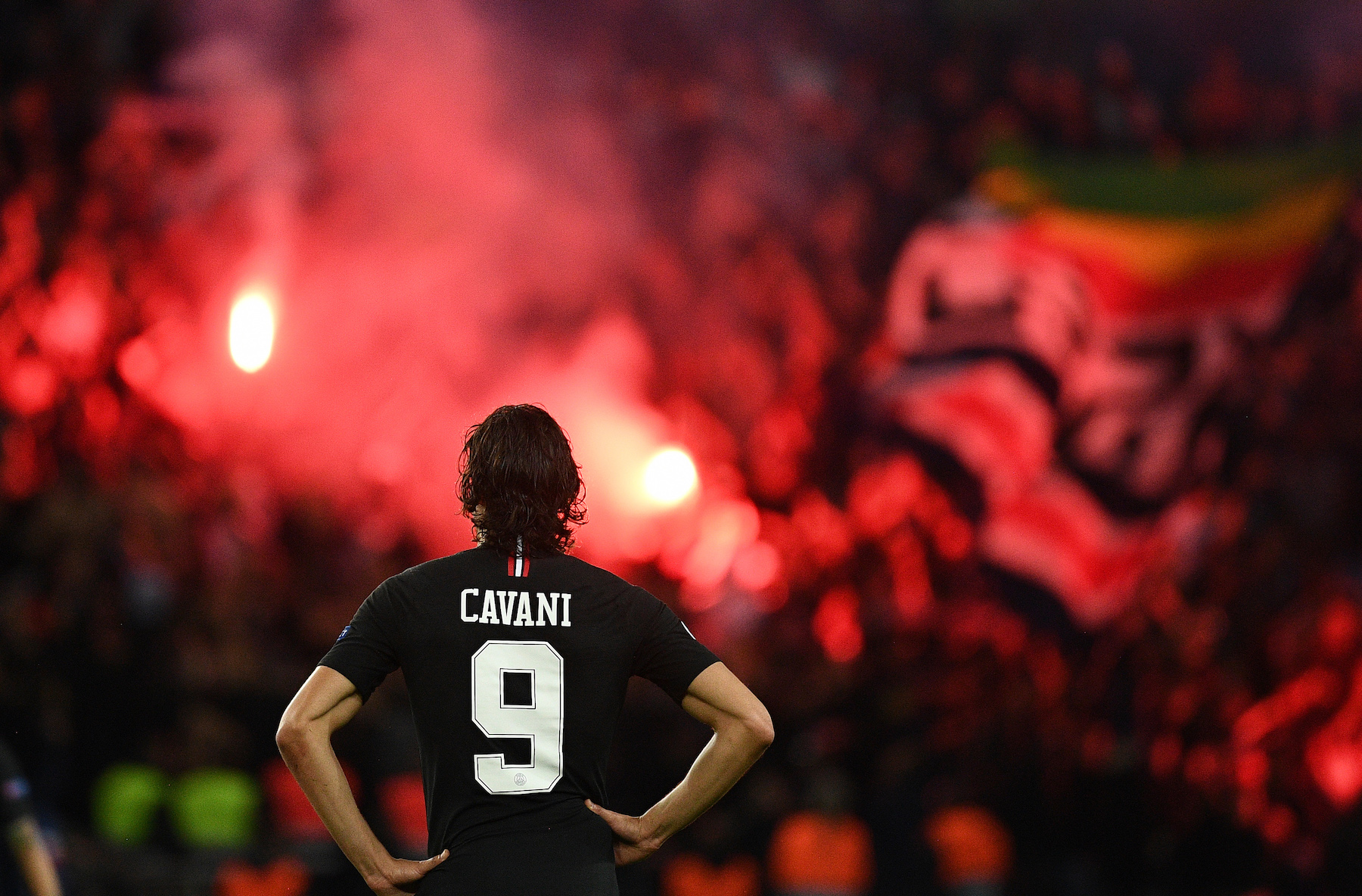 Paris Saint-Germain grabbed a crucial three points in the UEFA Champions League on Wednesday with a convincing 6-1 win over Red Star Belgrade at the Parc des Princes. Neymar Jr.’s brace in the opening 22 minutes of the game set the tone and PSG continued to fire goals past Milan Borjan faster than I could tweet.

On the last episode of PSG Small Talk, Guillaume fills in for Marc Damon to discuss an action-packed match that may have been the best performance of the season.

First, who are Red Star? For our younger listeners, Guillaume gives a quick history lesson on their famous victories in Europe and some of their top players from over the years. Fast forward to Wednesday night match, they arrived at the Parc looking solid following their draw against Napoli. Paris, meanwhile, came into the game with a bit of worry. They’re clearly the better team but after their loss to Liverpool, the margin for error is razor thin. A resounding win was necessary and that’s just what we got.

After a rocky opening 10 minutes or so, Neymar opened up the scoring with a spectacular free kick and that seemed to give the entire squad the boost in confidence that they needed. By halftime, the score was 4-0 and the match was all but over. Neymar ended up recording a hat trick and Edinson Cavani, Angel Di Maria, and Kylian Mbappé all tacked on a goal apiece. All that attacking firepower was much-needed but the play of one player in particular who made the difference.

Marco Verratti is the maestro. He decides the tempo. He wins balls back and isn’t afraid to put in a tackle. We saw what PSG looked like without him at Anfield and it wasn’t pretty. With the Italian pulling the strings, Les Parisiens look like a top-five team in Europe.

Things don’t get any easier for PSG. On Sunday, the reigning French champions welcome Olympique Lyonnais to the Parc for a pivotal Ligue 1 match. Check back for more on that game and make sure to subscribe and rate our podcast. Allez PSG!