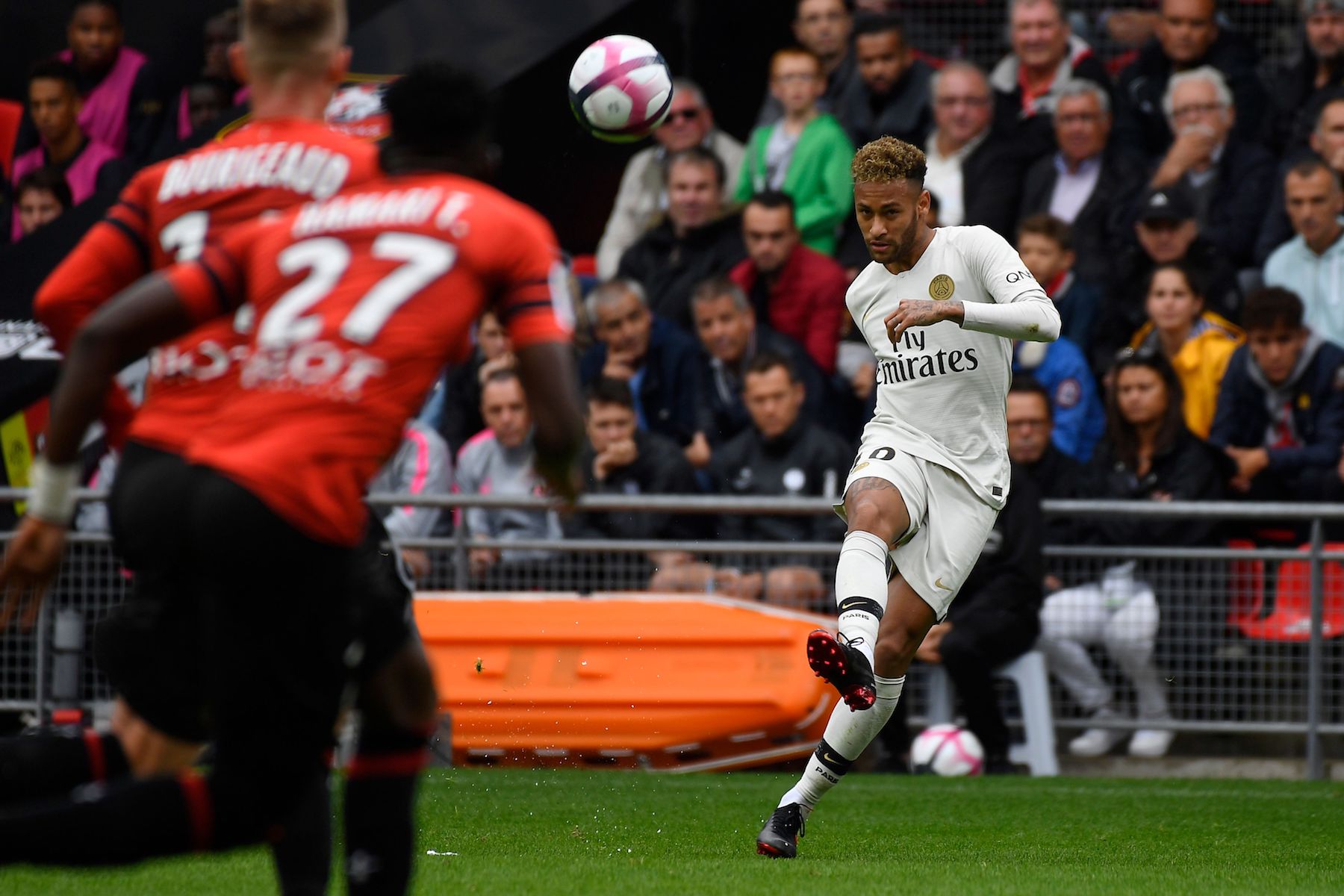 Paris Saint-Germain won their sixth Ligue 1 match in as many tries on Sunday as they defeated State Rennais FC 3-1 at Roazhon Park. The victory was far from routine though.

On the latest episode of PSG Small Talk, host Marc Damon recaps a hard-fought, come-from-behind win for Les Parisiens and further explains his controversial article about the need for a new captain within the club.

As far as the game against Rennes goes, it was yet another slow start for PSG. A series of mistakes led to an Adrien Rabiot own-goal in the 11th minute and at this point, I think it’s safe to say that the slow starts are becoming all too familiar. Against Ligue 1 competition, PSG’s quality will win out more times than not but as we saw in the UEFA Champions League against Liverpool FC earlier this week, a slow start can change your entire gameplan and ultimately cost you the match. It’s a real problem that manager Thomas Tuchel needs to address.

Angel Di Maria’s goal right before halftime gave PSG life and in the second half, Thomas Meunier and Maxim Choupo-Moting added a goal each to secure the win and maintain their comfortable lead at the top of the table. Choupo-Moting in the 78th minute caused an interesting tactical change that might turn into something Tuchel can try in future matches. Playing up top with Edinson Cavani, Neymar Jr. was allowed to drop a little deeper and play with more freedom. The formation change seemed to work really well and for a team that is desperately trying to find their best formation to put their world-class athletes, it’s certainly something worth considering.

Damon wraps up the episode with a discussion about his article outlining the case for giving the captaincy to Presnel Kimpembe over Thiago Silva. In recent years, the Brazilian defender has been through several soul-crushing losses both with PSG and his national team. Is it time to relieve him of his duties?