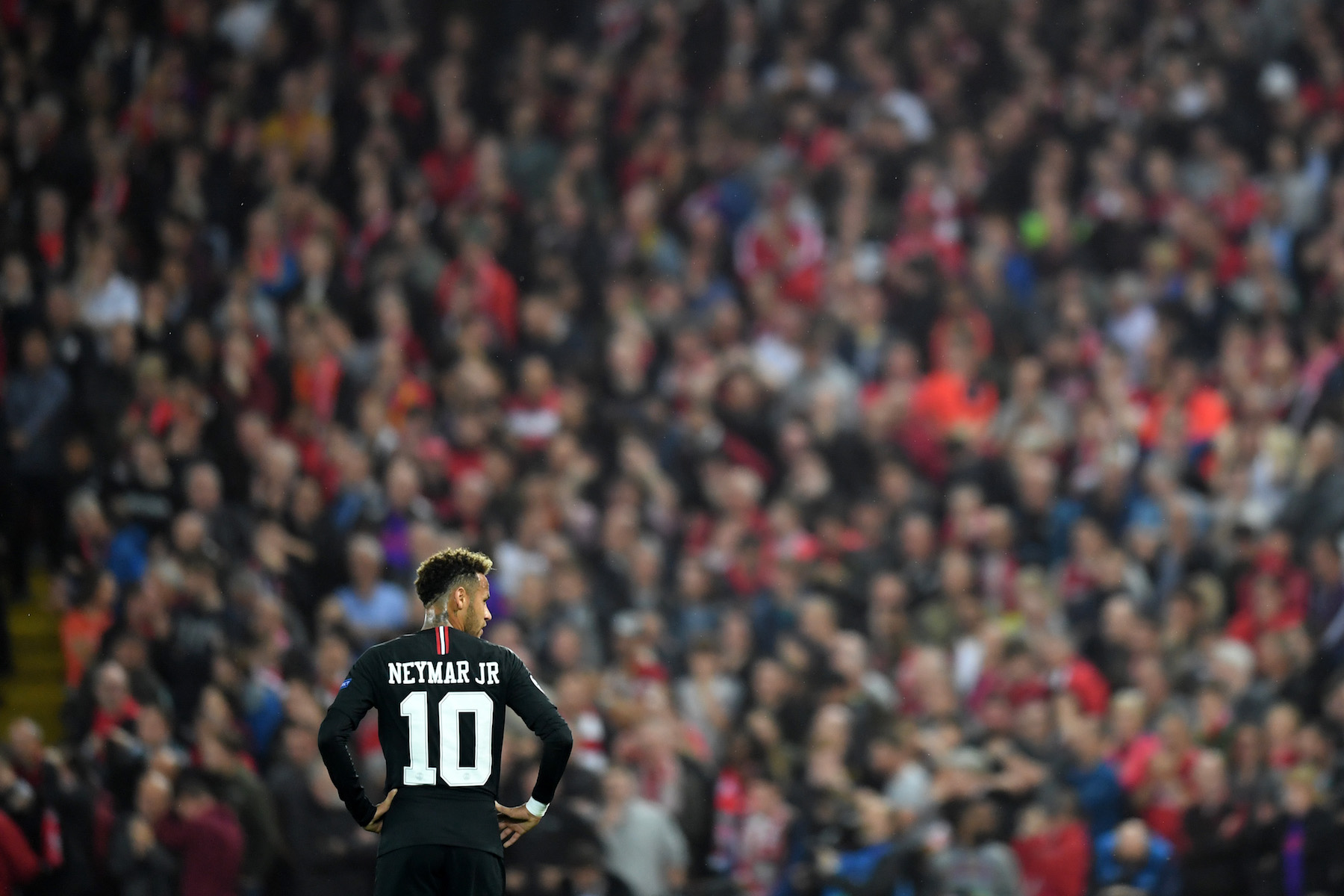 That was a hell of a UEFA Champions League match. For neutral fans, Paris Saint-Germain clash with Liverpool FC at Anfield was about as entertaining as it gets. You had stars all over the pitch, five goals scored, and drama throughout. The only problem is, all too often, PSG comes up short when the bright lights are upon them.

Heading into the first real test in the Thomas Tuchel-era, PSG knew they would be without several key players including Marco Verratti who was unavailable due to a red card in last season’s competition. Layvin Kurzawa, Gianluigi Buffon, and Dani Alves were also unavailable. With a depleted midfield, shaky defense, and a tough away match against the Champions League runners-up, many PSG supporters were hoping for a draw and would be happy with that.

On the latest episode of PSG Small Talk, host Marc Damon discusses the result and as he tells it, both teams accomplished exactly what they set out to do, but the one thing that has held PSG back the past seven years reared its ugly head once again. Three to four mental mistakes cost PSG a valuable point in what will be a very difficult group to qualify from. They gave away goals in the first half and it came back to bite them. Liverpool, to their credit, are a phenomenal team and Damon gives them the praise they deserve. However, just because they deserved to win doesn’t mean PSG didn’t deserve the draw.

Unfortunately for PSG fans, all of this is starting to sound like a broken record. Listen to our podcasts last season and the season before that. The same issues plague the club despite a new manager and several new players. Until PSG actually breakthrough, they will continue to be bantered off by journalists and opposing fans. Tuchel has his work cut out for him and I still have faith he will sort it all out. For instance, I don’t think we’ll see Angel Di Maria play in the midfield again.

This is a difficult pill to swallow and PSG will have to take this one on the chin.