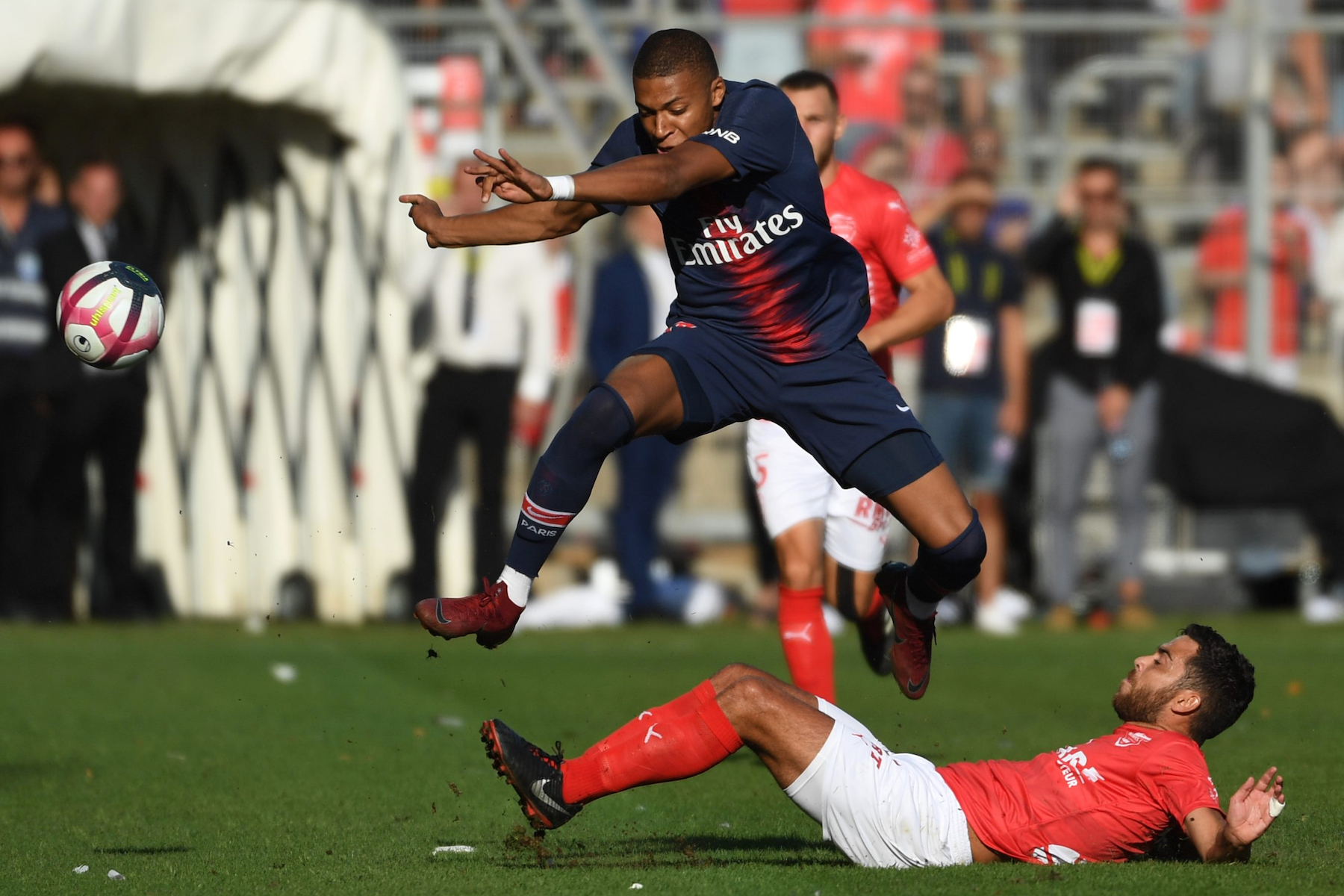 Paris Saint-Germain extended their win streak to begin the Ligue 1 season with a wild 4-2 win over Nîmes Olympique. Goals from Neymar Jr., Angel Di Maria, Kylian Mbappé, Edinson Cavani, proved to be the difference but the newly promoted side did not go down quietly as they fired two goals of their own past Alphonse Areola.

On the latest episode of PSG Small Talk, host Marc Damon welcomes Eduardo Razo and Jon Olangi to discuss the thrilling win that involved two red card decisions. The win now moves PSG three points clear at the top of the table—three points ahead of Dijon FCO and Toulouse FC of all teams—and the Thomas Tuchel-era is off to a flying start, at least domestically.

There’s also been plenty of transfer activity involving PSG lately. Giovani Lo Celso and Kevin Trapp were sent out on loan and Juan Bernat and Eric Maxim Choupo-Moting were both signed to help bolster PSG’s depth. The transfer activity has left some supporters scratching their head—especially the Lo Celso decision. Have PSG supporters become spoiled after last summer’s transfer window? Will these low-key signings pay off in the long-run? If you’re upset over the lack of star signings our crew will explain why what has happened so far could be a good thing.

Finally, the UEFA Champions League draw was earlier this week and we break down the matchups, including a crucial trip to Anfield against Liverpool FC.