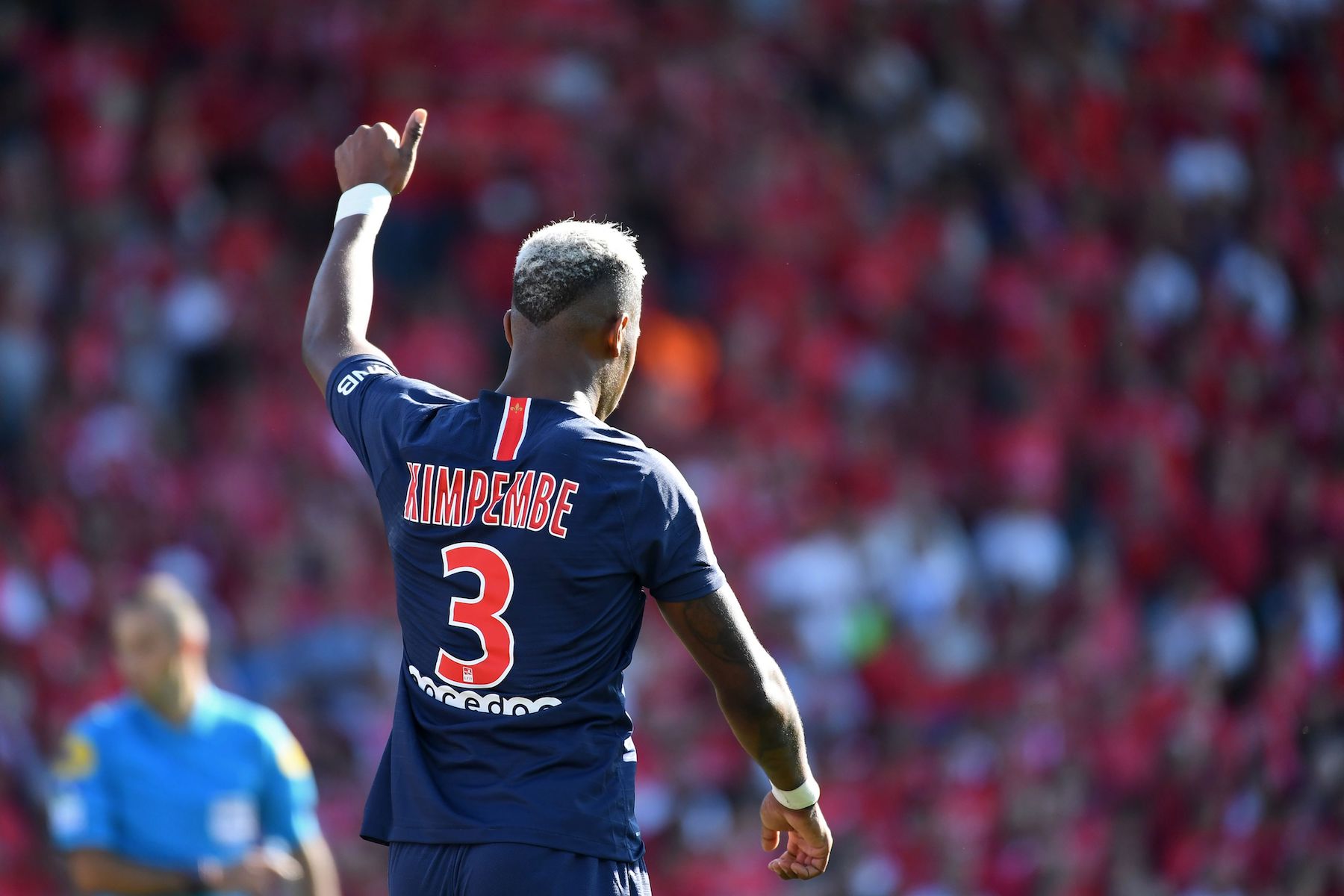 One of our contributors, Guillaume Delaporte (@Ofthedoor1), has been watching this team since the 1970s. Not to out his age, but that’s a long time. My parents hadn’t even met yet. He’s seen the triumph and the tragedy. So, while I attempt to convince him that this year is different and that the equation has been changed, he stands unimpressed. Basically, when Delaporte says PSG is going to lose, you can go to your local sports book and be assured of an easy win. Some will call that intelligence and perspective—others deep cynicism. I would say it’s somewhere in the middle and shared by most of my PSG Talk contributors who’ve been watching the same move much longer than I have.

That’s the funny thing about sports teams, they take on an identity that seems to override whoever they put out on the pitch or the court, or whoever is making the decisions. Those identities can change and evolve but usually at a glacial pace, and when the ball gets rolling in either direction it’s hard to turn it back. Let’s use PSG as the specific example. When Qatar Sports Investments took over in 2011, optimism spiked and the team seemed to be headed in a positive trajectory. All of the domestic success, and the positive evolution in the Champions League seemed like a natural progression that would only get better. Then it got worse.

The optimism turned to cynicism and the moral victories transformed into broken promises. Even signing two of the best five players on the planet couldn’t really turn around the Champions League cynicism. Even while PSG set records in last year’s group stage, people still thought they’d blow it. When they drew Real Madrid, people knew they would blow it. Then, PSG proceeded to blow it. There is just a creeping malaise that coats this team in failure when in fact they have been one of the most successful teams in Europe over the last 10 years.

That’s actually sort of the positive thing about all of this. PSG’s Champions League dread hasn’t carried over into the other competitions, yet. However, the more this happens you could imagine their domestic dominance fading as well.

I feel like I’ve written this article at least five times in the last year or so mainly because I have. Different words and games but the same idea. This is what I normally referred to as a death spiral. PSG’s issues all feed off themselves like fire and oxygen to create an inferno that can’t be extinguished. Every change Paris tries to make to fix the Champions League issues only makes it worse somehow.

Which, if you’re sober to reality, makes you understand that PSG could get high-level midfielders, and the same damn thing will probably happen. They’ll get sucked into the same black hole that everyone on this team gets trapped in.

In actuality, this happens to a lot of teams in all major sports. PSG’s plight is no different from the New York Yankees of the mid-200s, or the Washington Redskins of the last 20 years, or the New York Knicks since Patrick Ewing. Spending money does nothing if the culture is rotted to the core. Nasser Al-Khelaifi is just like Dan Snyder (Redskins owner), or Jim Dolan (New York Knicks owner), or aging George Steinbrenner (former Yankees owner). They spend money with good intentions without realizing that the fix is much cheaper but way more intricate. Bringing back the Ultras was a start, but now the next step is installing some positivity. Making the fans, and players believe that this all isn’t just a useless endeavor that ends in a bunch of British hack journalists mocking your “heart” and “selfishness.”

Positivity is the key to this team turning the page. The environment around the Champions League is so dire for this club it’s like they are going to war rather than playing a children’s game that for the most part has made them happy since they could walk. New coach Thomas Tuchel is trying to instill this, but with this bunch, they’ve been through so much that it’s going to be hard. Players like Thiago Silva, who looks like George Pickett right before his famous charge at the Battle of Gettysburg, every time he steps onto the field for these games. Adrien Rabiot, who at 23-years-old, already feels like a shell-shocked veteran who after every game seems like he just witnessed a violent car crash. Let’s go back to Silva for a moment.

PSG’s captain since Zlatan Ibrahimovic left in 2016, Silva has been the leader for PSG’s most humiliating and stunning Champions League capitulations. There is just no way around this. The 6-1 loss to FC Barcelona was under his watch. It was a loss that many of the PSG players who are still on this team just can’t get over and don’t let them tell you otherwise in the media. Silva was also suspended for Brazil’s 7-1 annihilation at the 2014 FIFA World Cup against Germany, meaning in a way, he could be construed as indirectly responsible for the worst loss in Brazil’s history. He carries this weight every day of his life. For however great he has been in his career, he can never shake his two darkest hours.

That burden is carried by the rest of the team as well. The Champions League becomes a heavy burden on their back as they attempt to exorcize demons that they can’t even begin to catch. That burden is also carried by the fanbase as well. They are on the front lines of the mockery, the banter, the humiliation. Which is why when Delaporte or our other contributors sing the song of doom and gloom, the tune is usually apt, even if it makes me sad. Rarely do you play an Irish Dirge at weddings or parties, but definitely at funerals. When it comes to Europe’s biggest competition and PSG the constant soundtrack of that old Irish Dirge. Maybe the soundtrack to the UEFA Europa League is more chipper.

But, before we can start thinking about Europa League dreams, there are still five more group stage games to slog through with dread and angst. Five more nights of bellowing dirges ringing in our ears. That is unless Tuchel can change the tune. And I know the exact way I’d do it. If Silva is an Irish Dirge, Pickett before the Union Army, Presnel Kimpembe is reggaeton, Patton before the Germans. One of the most positive, strong-willed, and aggressive players on a team that needs that type of vibe. He has a style that is aggressive, forward-thinking, and adventurous. It’s the opposite of the famed “Thiago Silva Backpedal,” which has been unwittingly passed on to Marquinhos.

He was the spiritual heart of France’s World Cup victory without really ever playing. Ask any guy on that team and they will tell you that Kimpembe was the guy who kept the spirit and energy in the tensest of time. Paris Saint-Germain needs Kimpembe’s youthful defiance and a can-do attitude in the face of years of disappointment. The players need to believe and the fans need to believe.

In that way, Kimpembe is the perfect man to be the heartbeat of what the new PSG can be—unburdened by the Silva baggage. Emery had the right idea when he benched Silva but went about it the wrong way. While it was reported that Silva was actively undermining Emery the entire two years, Emery sudden pulls of Silva only created the unnecessary headwind. A gradual change would have worked best for everyone. Silva still plays but hands the armband to the shot of white lighting that is Kimpembe.

Will this solve all the problems? It definitely won’t. However, it is the right way to get the ball rolling in a positive direction. Fans want to believe, and so do the players. Give them a new reason to dream, not a reason to dread.

Kimpembe for captain. No more retreat.