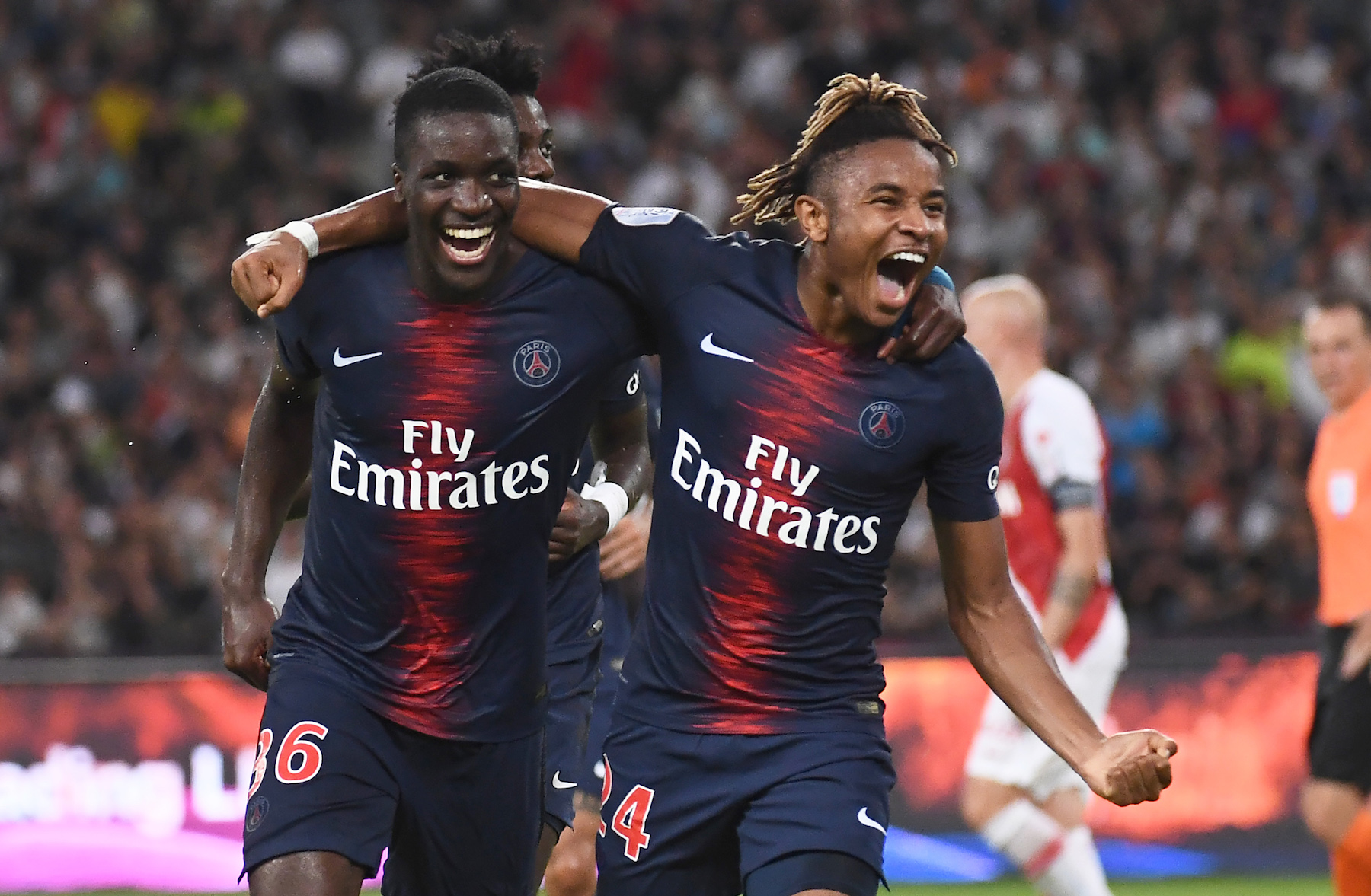 Now that we’re well into the month of September, the painstaking transfer window has finally closed, the top five European leagues are underway, and the UEFA Champions League group stage is set. Every manager and sporting director understands the real work now begins, and there is little time to reflect on the job done in the offseason. The players on the current roster are who they will go to battle with and they’ll have to live with their decisions until January.

There are some disgruntled Paris Saint-Germain supporters who aren’t too pleased with sporting director Antero Henrique as the club chose not to bring in any “big names” during the summer transfer window. Fellow PSG Talk contributors have eloquently dissected why those big-money signings were not feasible economically as well as viewing things from a broader perspective, which is that the club is not in shambles by any stretch of the imagination. I view UEFA and their Financial Fair Play investigation strictly as an obstacle that an aspiring club like PSG has to overcome. The gatekeepers in Spain, Germany, and England will do everything in their power to keep the French giants from reaching European glory and earn the respect as one of the top dogs in the hierarchy. That’s just how the game goes. My message to the angry PSG fans will always revert to club president Nasser Al-Khelaifi informing reporters to “go have a coffee.”

For PSG, this transfer window and the lack of major signings allows the club to tap into their youth academy, which is important when you’re looking to build a base within the club’s culture and striving to keep homegrown talent in the French capital. France has always produced the best footballers and that doesn’t seem to be changing any time soon. The France national team won the FIFA World Cup thanks to their incredible depth at every position, but what was fascinating about it was the players who did not make the cut. One could argue that you could put together a formidable starting XI with the France internationals who missed out on the trip to Russia. PSG’s youth academy is at the heart of the world-renowned French pipeline of young talent, but only now does the club seem as if they will put it to use during meaningful games.

The home-grown talent has always been available, but past PSG managers haven’t been able to trustingly include these kids in the rotation with the first team. These managers either loaned out young talent or only used them in domestic cup competition and the last few minutes of games already decided. To be fair, some of those loanees turned out to be Adrien Rabiot and Alphonse Areola, who are key figures in PSG’s current roster, but this does not make up for the talent that got away. These kids and their agents did not feel like PSG was a club that prioritized developing young talent. With the splash signings of Neymar Jr., Kylian Mbappé, and even as early as Zlatan Ibrahimovic, Thiago Silva, and Angel Di Maria, it’s hard to argue with the youngsters wanting to find playing time elsewhere.

Once players such as Mousa Dembélé (Fulham FC), Kingsley Coman (Juventus FC), Dan-Axel Zagadou (Borussia Dortmund), and Jean-Kevin Augustin (RB Leipzig) chose to sign their professional contracts with other European clubs, this was a red flag to Parisian supporters and pundits that believed PSG had a hole in the floor of their academy and their precious talent was draining out. For a while, all indications led to PSG indeed prioritizing winning the Champions League over developing young talent, and by Al-Khelaifi reiterating the importance of winning the competition at the beginning of every season, there was no subtlety to be interpreted from his words.

What seemed to be a lost cause to PSG supporters is now back in the fold with the appointment of German manager Thomas Tuchel. There is a sudden injection of younger players within the first team squad, and more importantly, PSG youth academy graduates. The former Dortmund boss was one of the most sought-out managers during the last couple of off-seasons and had an admirable resume from his time in the Bundesliga. The red flag for me was Tuchel only winning a German Cup trophy from all of his managerial years with German side Mainz 05 and Dortmund. The trophy case for Tuchel might not have been something to marvel at, but his track record for developing young players and testing major European competitions in the UEFA Europa and Champions League was nothing to brush off.

Notable youngsters, such as World Cup winner Ousmane Dembélé, and USA international Christian Pulisic both made a name for themselves under Tuchel’s system. Tuchel was self-assured that he could lose veteran players such as Henrikh Mkhitaryan, Mats Hummels, and İlkay Gündoğan, and replace them with the likes of Dembélé, Marc Bartra, and Raphaël Guerreiro. A similar shift is currently taking place in Paris for Tuchel and this only bodes well for PSG’s rich youth academy.

While we are familiar with academy graduates Christopher Nkunku, Presnel Kimpembe, Rabiot, and Areola, four matches into the current season, Tuchel has already given a significant amount of playing time to other inexperienced players. We have seen academy players who have yet to sign a professional contract with Paris play meaningful minutes in Ligue 1 as well. Players such as Colin Dagba, Kévin Rimane, Antoine Bernède have already made more appearances with the first team under Tuchel—along with Timothy Weah, Moussa Diaby, Yacine Adli, and Stanley N’Soki, who are projected to get valuable game time in Ligue 1 and possibly the Champions League.

This is certainly a change in culture for the club, unlike Tuchel’s predecessors, where academy players would only see preseason action. It also signifies an early confidence from a new manager to put his professional record on the line with untested players. As far as the “hole in the floor of the youth academy” goes, it’s far more realistic for PSG to keep these players professionally in Paris, on a premise of potentially playing alongside superstars such as Neymar and Mbappé. If there is any skepticism to whether or not they’ll play significant minutes because the roster is so star-studded, Tuchel is already laying a foundation of putting trust in the youth and his track record inclines that he will follow suit in Paris.