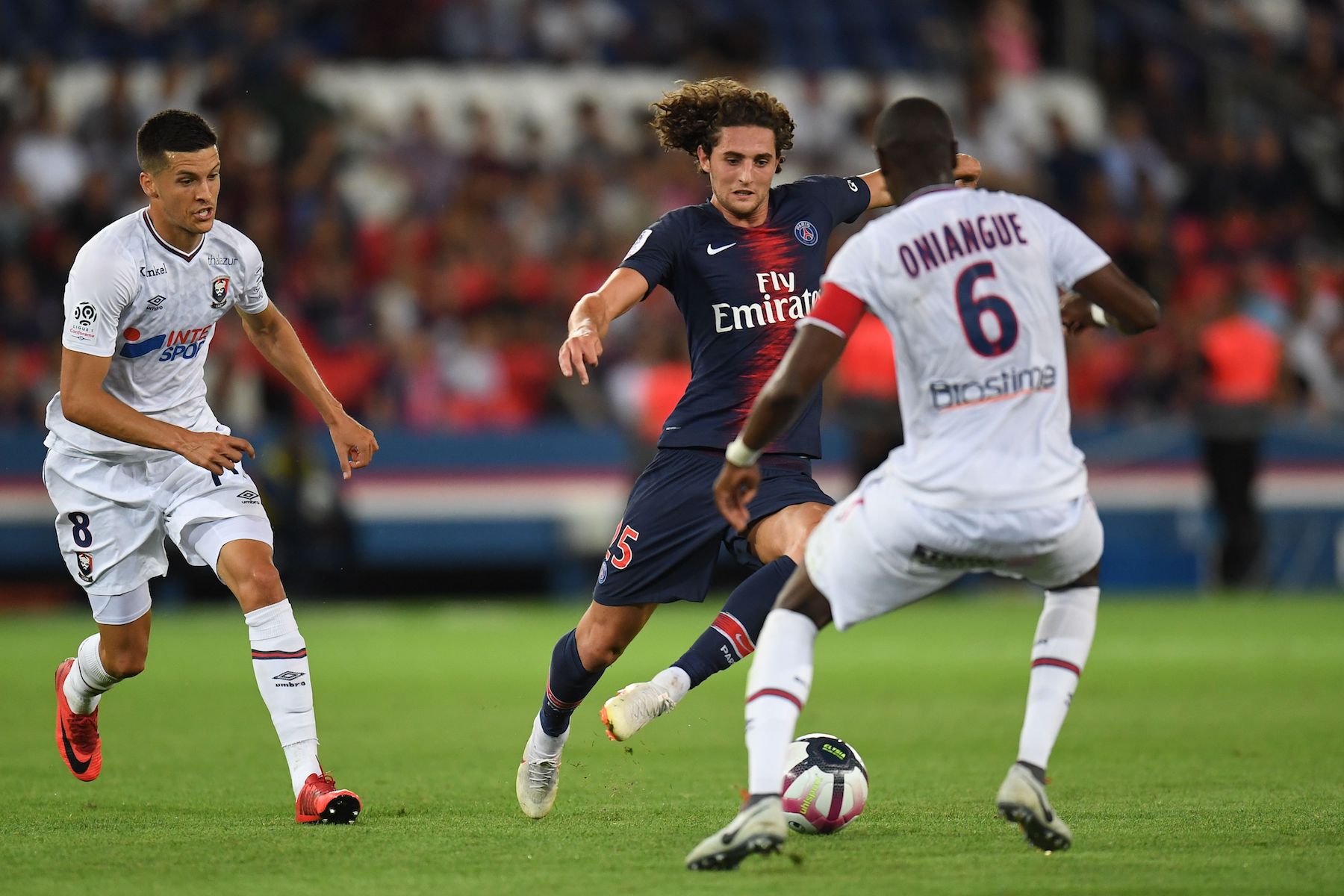 Paris Saint-Germain’s season is brand new but things are hardly settled at the Parc des Princes. For starters, there’s a new manager at the helm in Thomas Tuchel. Then you have academy players starting in place of regular starters who are only just now coming back from holiday after a long FIFA World Cup earlier this summer. Factor in transfer rumors—both incoming and outgoing—and you have complete and utter chaos. Fear not though. The PSG Talking crew is here to make sense of it all.

On Season 3, Episode 2, host Guillaume welcomes regular contributor Cose and a new member to the team, James. That’s right, PSG Talk is having a better transfer window than the team we spend so much time analyzing! The trio discusses the first two matches of the season, the win against AS Monaco in the Trophée des Champions and the win at the Parc des Princes over Stade Malherbe Caen. Then they get into the meat of the podcast and share their thoughts on the squad as currently constructed.

Overall, the team is unbalanced and it all starts in the midfield. While Lassana Diarra has looked solid, no one truly believes he is the answer to PSG’s defensive midfielder woes. Adrien Rabiot continues to turn down contract extensions and despite several clubs expressing interest in his services, we believe he’ll likely sign a ridiculously expensive contract right before the transfer window ends. Even with him and Marco Verratti, the midfield is incomplete and against a top team in the UEFA Champions League, that could be what sinks them once again.

It’s not all doom and gloom at Paris Saint-Germain though, there was a new signing recently! Thilo Kehrer joins PSG from FC Schalke 04 on a five-year deal and the versatile defender could play a role in solving the reigning French champions depth issue at left-back along with Stanley N’Soki.

Catch up on all the latest PSG news in one fascinating hour-long chat and don’t forget to subscribe, leave a review, and consider donating to our Patreon to keep the show going. As always, thanks for listening!