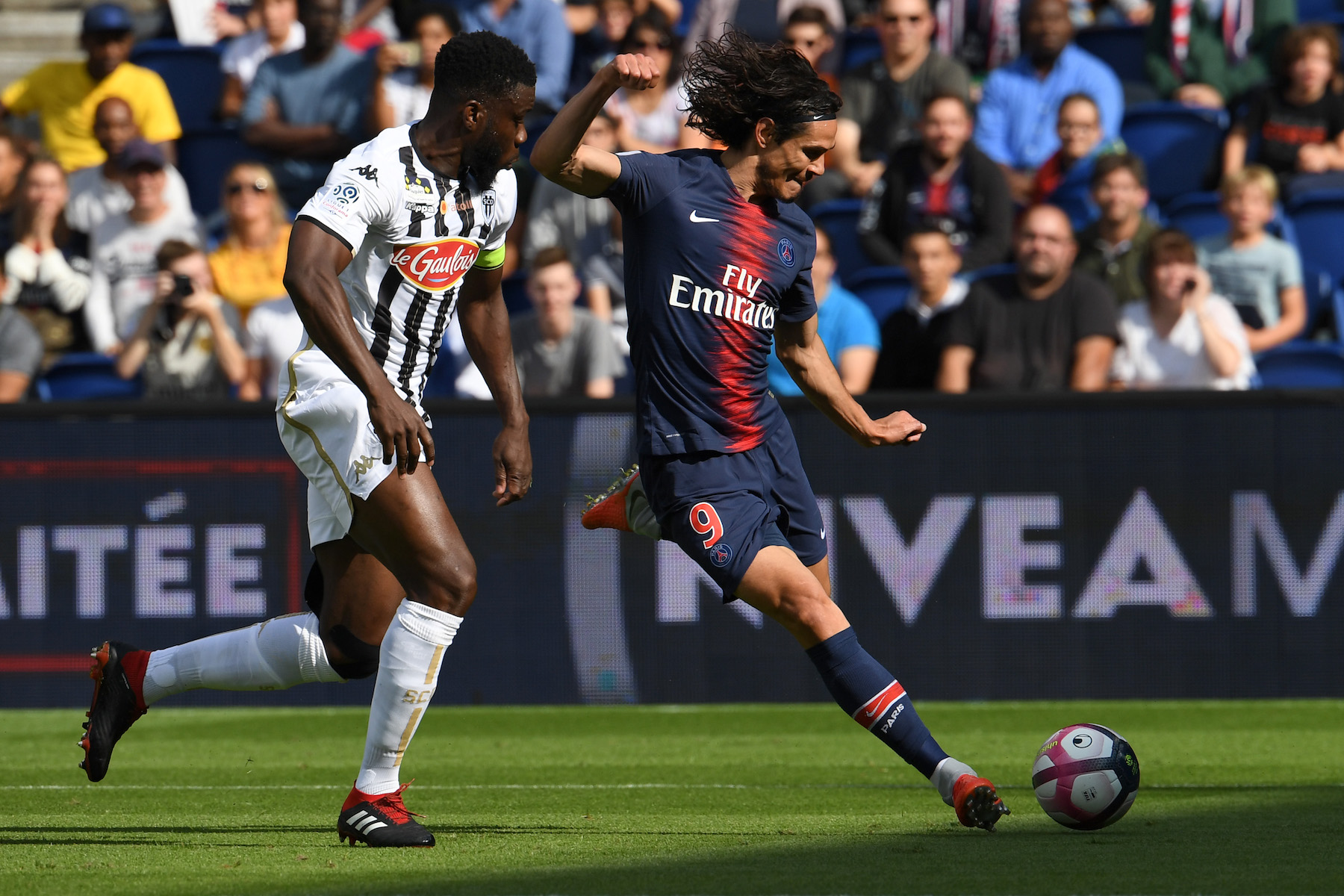 Paris Saint-Germain extended their winning streak on Saturday as they dismissed Angers SCO 3-1 at the Parc des Princes. The victory was their third in as many games with goals coming from Edinson Cavani, Neymar Jr., and Kylian Mbappé.

It was the first time this season that PSG’s potent attacking trio started together and it was also the first time we saw Thomas Tuchel deploy a three-man back line. On the latest episode of PSG Small Talk, host Marc Damon discusses the results, tactics, and why recent transfer rumors regarding Mbappé are beyond ridiculous.

Details regarding Mbappé’s loan is the first topic for discussion. A prominent football writer lit up Twitter with this tweet sent last Thursday. Essentially, the journalist believes that due to Financial Fair Play sanctions, the former AS Monaco player may have to return to the Principality club. There are no sources or anything based on fact and Damon believes these rumors could be due to Real Madrid becoming increasingly desperate to sign a star player after losing Cristiano Ronaldo to Juventus FC. I guess winning the UEFA Champions League the last three seasons just isn’t good enough for some people.

The one story to watch out for now is what is happening with Mbappe and PSG and it's really complicated, so here's a thread:

To the action on the pitch now and stop us if you’ve heard this one before: PSG started out slow but rebounded in the second half to win. If you watched last week’s match against En Avant de Guingamp it was more of the same against Angers. Tuchel’s three-man defense looked out of place and the visitors were afforded entirely too much possession. Thilo Kehrer gave away a silly penalty kick and looked like last season’s version of Layvin Kurzawa.

Five minutes into the second half, with the match tied at one, Mbappé made the ridiculously hard look routine as he blasted a cross into the box past the keeper to put PSG up 2-1. Neymar added another in the 66th minute to put the game out of reach and push Paris to the top of the Ligue 1 table along with Dijon FCO at 9 points.

Up next for Les Parisiens is Nîmes Olympique this Saturday but before then, there is the Champions League draw and the close of the summer transfer window. We’ll have more on both throughout the week. Thanks for listening and Allez PSG!