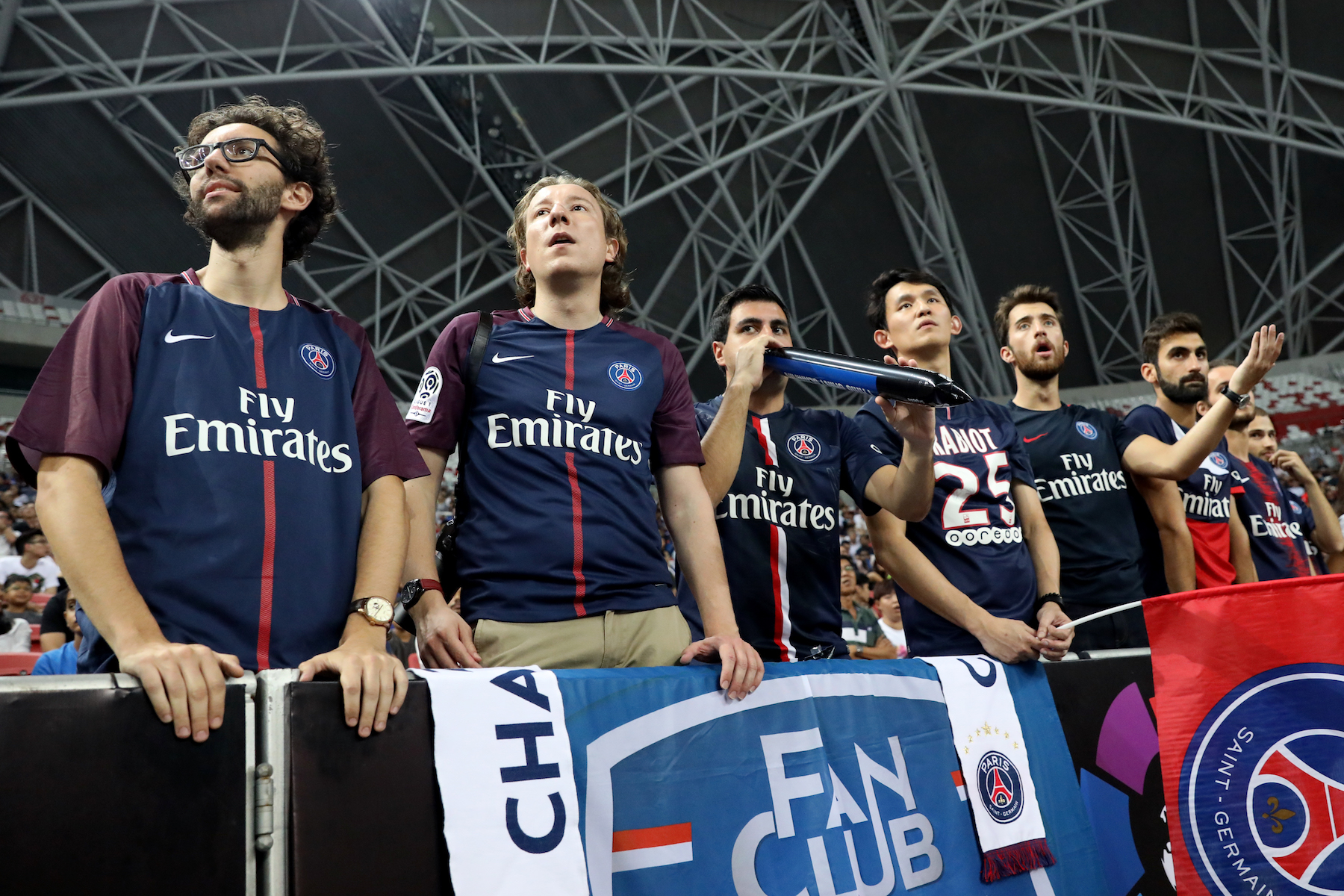 Opinion
How I Became a Paris Saint-Germain Supporter
By Matthew Hodowany - 16 August 2018, 3:57

I never imagined that my twenty-year-old self would become a Paris Saint-Germain supporter. Not because of anything having to do with the club, but because I never embraced soccer. But as I grow older and am exposed to new experiences, I have finally fallen in love with the beautiful game. Here’s how…

Growing up in Canada, I have been exposed to the stereotypical sporting atmosphere, which revolves around the big three: hockey, American football, and basketball. Not once did I find myself surfing through the local television channels to find a soccer match, nor did I play soccer growing up. Much like the rest of my fellow Canadians, it was all hockey all the time. Ever since I was a child, I lived in my hockey gear, whether it was driving to practice, playing on the pond and lakes, or in my backyard. Those experiences still live vividly in my mind. I can remember what it was like taking that first stride on my own, scoring my first goal, and having a team—the Toronto Maple Leafs—that I would cheer for religiously.

You see, hockey in Canada is the only sport that matters. Hockey Night in Canada draws in millions of views each season, securing the top spot in sporting content watched in the country. Though recently, this narrative has started to change as the Canadian sporting landscape shifted and made room for soccer to take its well-deserved place in the hearts of Canadians—which now includes me.

Now, how did I get to become a PSG supporter?

Currently, I am a staff writer for the Hamilton Tiger-Cats of the Canadian Football League, which is where my story begins. Over the past few months, I have worked alongside my coworkers to help build and launch Hamilton’s Canadian Premier League team, Forge FC. It was my time helping to build a team from the ground up that sparked my fascination with soccer. During the launch of our team, hundreds of people flocked to show their support not only for their new team but their community. Having worked alongside soccer supporters, I soon learned that the game has been recognized as one of, if not the sole community-uniting games. After seeing how excited Hamiltonians were to have professional soccer back in Southern Ontario, a growing intrigue to learn more about the game and support a team took over me.

Though Toronto FC of Major League Soccer plays just a few minutes from my front door, it was the team across the globe that caught my attention: Paris Saint-Germain.

To me, PSG mimics so much of what I was familiar with growing up with the Toronto Maple Leafs of the National Hockey League. Like the Maple Leafs, PSG has a rich history along with a handful of electrifying players such as Neymar Jr. Thiago Silva, Angel Di Maria, and Kylian Mbappé, to name a few.

Soaking all this in when I first watched a PSG game from the comfort of my couch, I found myself imagining what the atmosphere inside the Parc des Princes was like. And from that moment, I was hooked.

The game of soccer—now understanding it for the most part—is fascinating. During the games I have watched, I noticed just how strategic the game is and how it is the play away from the ball that creates scoring chances. Shaking the notion of following the ball wherever it goes and how effortlessly PSG creates exhilarating chances has me counting down the days until the next match.

And with everything that has occurred in a short amount of time, I have become obsessed with learning the game and the history of my team. And as I continue to learn more about PSG’s past, the legends of the club, and the current roster decorated with players who wear the Eiffel Tower on their chest with pride, one thing is for sure, I am a Paris Saint-Germain supporter.