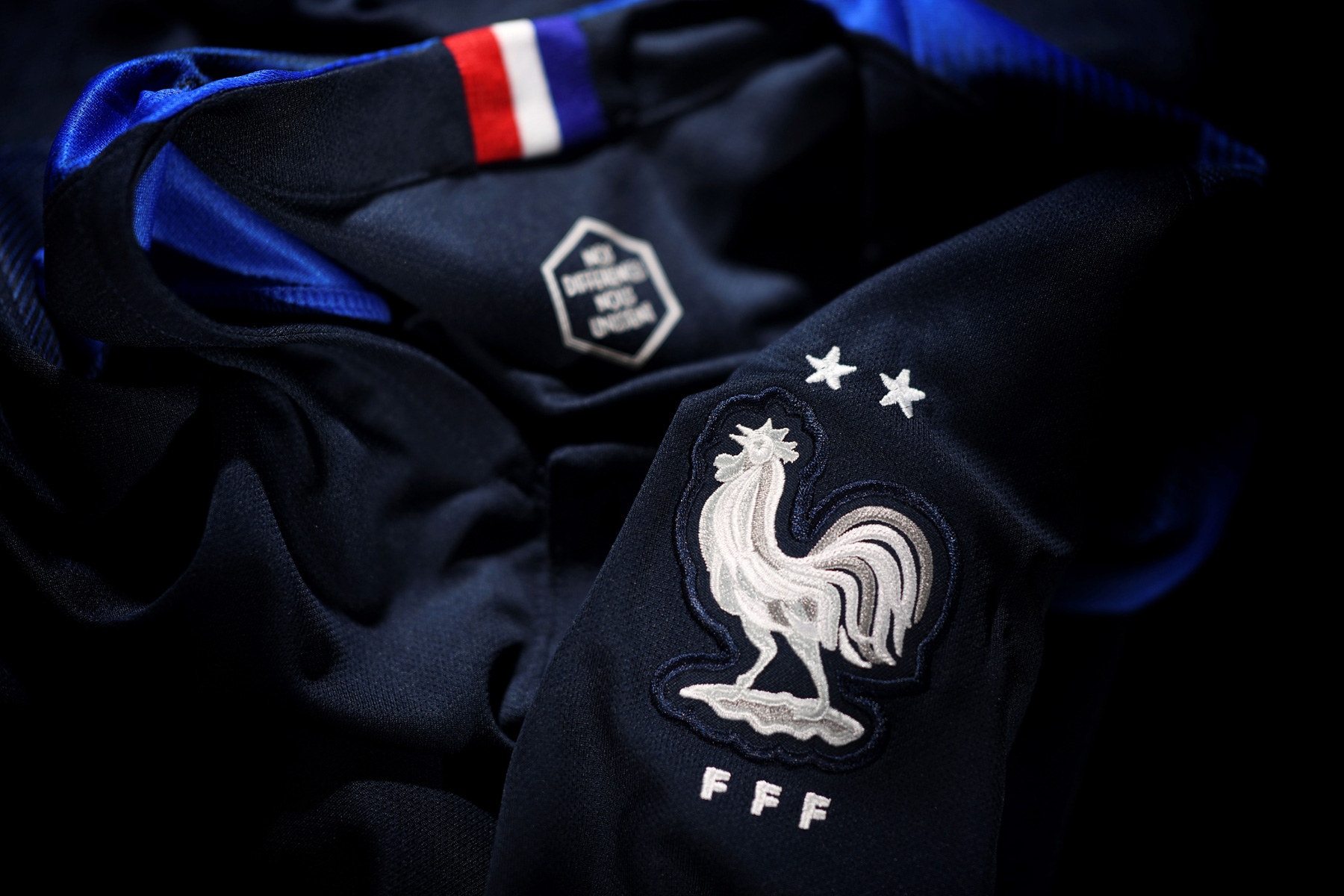 About two months ago, PSG Talk contributors Marc Damon and Guillaume got together to discuss the France national team and their odds to win the FIFA World Cup in Russia. As we all know now, Les Bleus defeated Croatia and now have two stars on their jersey. How did they do it and what impact has the victory had on Guillaume, who grew up in France and has followed the national team his entire life?

Despite a star-studded lineup, there were many questions swirling around France heading into the World Cup. Guillaume himself said that they were missing something that could hold them back. In this episode, both Damon and Guillaume talk about the aspect of their game the French found that ultimately led to their success. It all began with Didier Deschamps’ team selection and if you remember, there was a certain Paris Saint-Germain player unhappy with his place as an alternate. Controversy aside, there’s no questioning that the manager got the lineup correct, which is difficult given the plethora of talent at his disposal.

The President of France, Emmanuel Macron.

For a team that didn’t lose a single game the entire tournament, there were plenty of highlights but perhaps none more important than Benjamin Pavard’s wonder goal against Argentina. It was a masterclass in physics and ever since that blast hit the back of the net, France rolled through their competition with relative ease. Kylian Mbappé’s pace was unmatched by any defense he saw and the PSG man announced himself on the world stage as an elite player in the same category as Lionel Messi, Cristiano Ronaldo, and Neymar Jr.

Perhaps the scariest thing about this France victory is that they were the youngest team at the World Cup. Germany, Brazil, Argentina, England, Belgium, and the rest of the top footballing nations will have to face Les Bleus for years to come. Even more unsettling to those nations is that Deschamps has perhaps the world’s best pipeline of talent to choose from for future World Cup tournaments. This victory may have been somewhat unexpected but with the gold trophy now on French soil, expect there to be more stars added to France’s famous blue shirt.