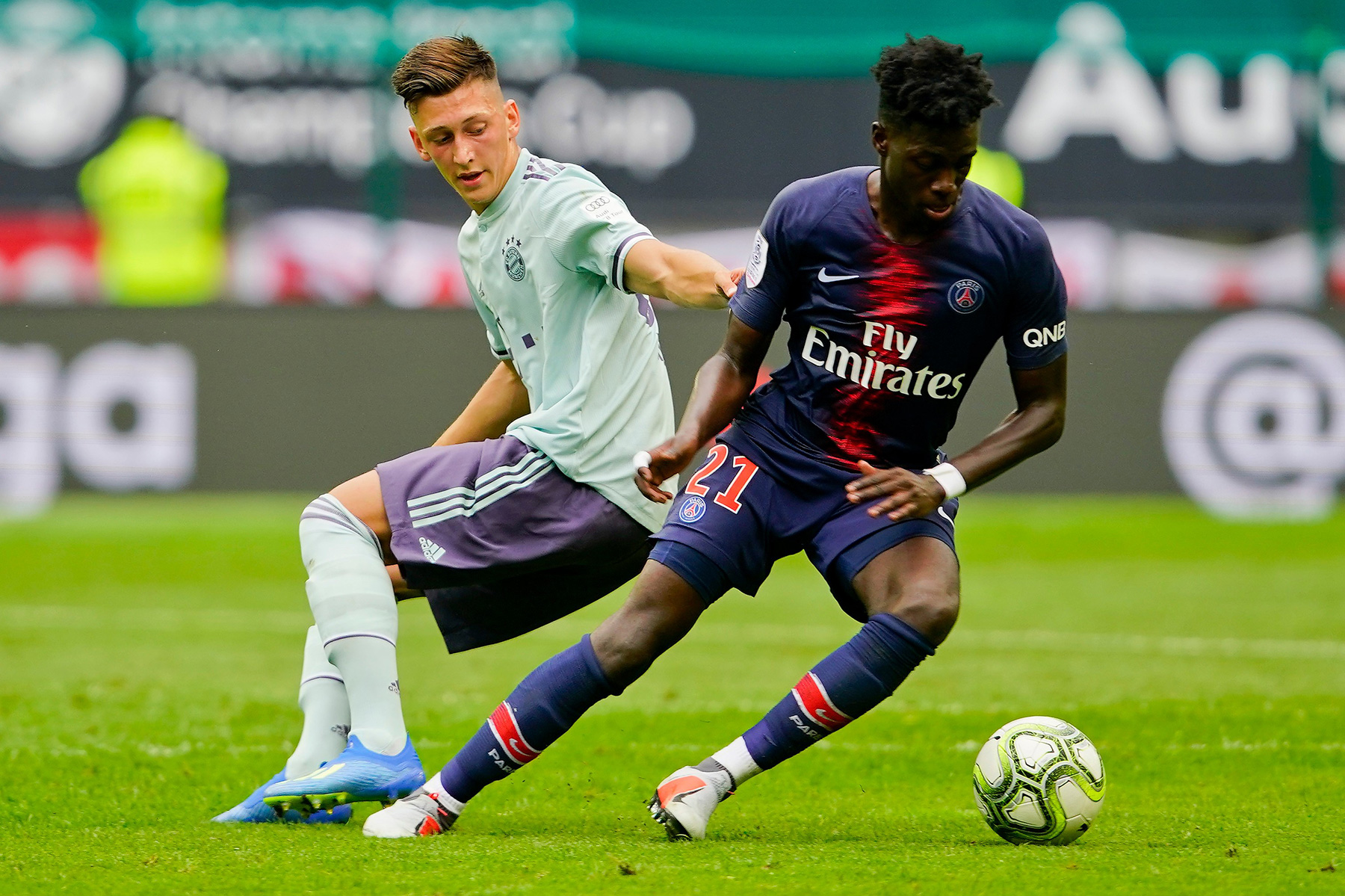 Welcome to season three of PSG Talking! What started as a small side project has blossomed into the premier podcast for Paris Saint-Germain in English and we have you to thank. From our Patreons to podcast subscribers to all those in between, this show wouldn’t exist without your support. As always, if there’s anything you would like to hear us discuss or if you have improvements to the show, let us know and we’ll do our best to accommodate.

Now that the pleasantries are out of the way, let’s discuss today’s show. Dave returns as host and he welcomes fellow PSG Talk contributors Guillaume and Matt. New to the podcast is Mel Brennan, who is an avid PSG supporter and is the only one on today’s episode that has appeared on Sky News. The foursome cover a wide range of topics, everything from Guillaume’s basking in the glory of France’s FIFA World Cup victory to Thomas Tuchel’s first pre-season as the manager of Paris Saint-Germain.

First up is the World Cup, which is now in our rearview window. France’s victory has certain implications for PSG as they head into a pivotal season in the Qatar Sports Investments-era. How will Neymar Jr. cope with Kylian Mbappé’s new-found global celebrity? Will fatigue have an impact on PSG’s international stars who played pivotal roles for their home nations in Russia? With so many first team players sitting out during pre-season, what challenges will Tuchel face as he tries and picks out his starting XI?

There have been several departures from the club this summer as well. From Jonathan Ikoné to Yuri Berchiche, sporting director Antero Henrique has managed to raise substantial funds via the sale of several players no longer needed or wanted. It’s been a masterclass performance from Henrique but perhaps the one move that will sting the most–especially for Dave–is that of Javier Pastore who signed for Serie A side AS Roma. He was the first big signing for PSG when QSI bought the club and his move to Italy signals a new era at the capital club.

Trimming the fat was necessary but this is PSG and most supporters do expect at least one big signing this summer. Gianluigi Buffon is a big name but he arrived on a free transfer from Juventus FC. Can PSG splash the cash this summer despite Financial Fair Play regulations continuing to loom over the club? If they can, who should they sign? N’Golo Kanté’s name continues to swirl as a potential signing for PSG but would his arrival mean the departure of problem child Adrien Rabiot? Other names that have been linked to Les Parisiens include Jérôme Boateng and Leonardo Bonucci, which could signal the move to a three-at-the-back formation from Tuchel.

Paris kicked off play in the International Champions Cup on Saturday with a 3-1 loss to FC Bayern Munich but the one bright spot came from Timothy Weah in the 31st minute. We’ll have more on this game and the next against Arsenal on July 28. Until then!