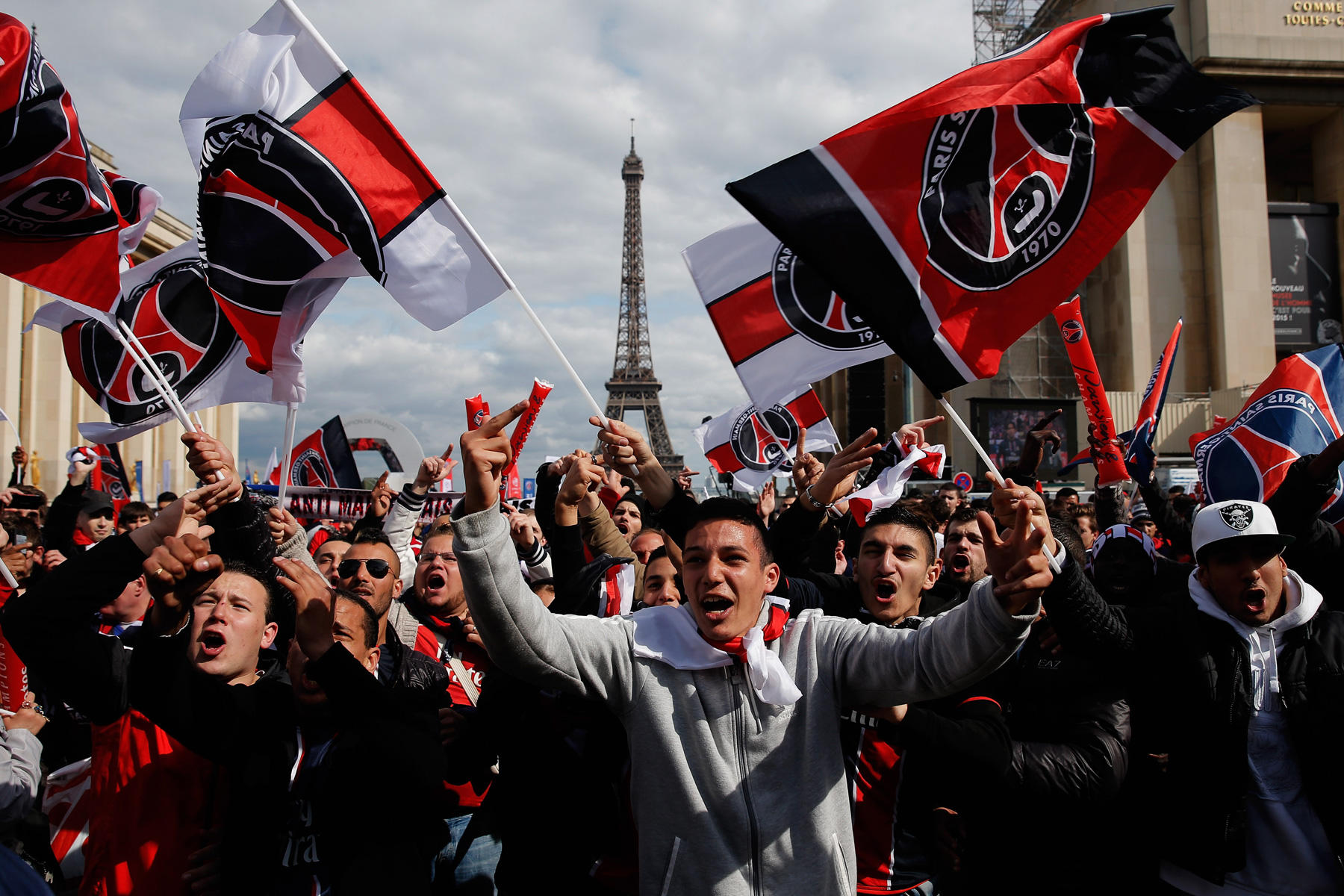 Over the past decade, pop culture and sports have become intertwined and Paris Saint-Germain is looking to be at the forefront of the movement. The Qatar Sports Investments-era began in 2011 and as a result, unflattering monikers like “oil money club” have been hurled at PSG by opposing fans and pundits. Nonetheless, they are making ventures to become a global brand and rely less on money from Qatar–something that Manchester city is trying to emulate and Málaga CF failed to do.

It’s no secret that clubs with owners who made their money through oil have a shelf life. Look at what has become of Málaga now that the cash has dried up. Although it’s hard to imagine a fall from grace like the Spanish club has endured, it’s not out of the question. In 2008, PSG was able to escape the jaws of relegation and eventually become the giants of French football that they are today. However, with no influx of money from the Qataris, the club could suffer. To prevent this from occurring, Les Parisiens has ventured out to make sure they have long-term financial stability.

Jordan Brand, one of the most iconic brands in basketball and fashion, is about to collaborate with Paris Saint-Germain. The partnership with Jordan (a Nike subsidiary) signifies that PSG is looking to make their mark in the fashion industry just as Jordan has diversified from a company that only made basketball shoes in its early days to a global fashion brand. The collaboration between the two won’t be limited to only having the symbol on their kits, it’s much bigger.

The duo will release a clothing line together and we’ve started to see some photos of what that might look like. In a recent concert performance in Paris, singer Justin Timberlake wore a jacket with PSG’s iconic logo, however, the Jumpman logo replaced the Eiffel Tower. Also, clothes aren’t the only line that is getting produced out of this deal. Air Jordans featuring PSG’s logo will begin to hit stores at some point this year as well.

.@PSG_English is teaming up with Nike’s Jordan Brand https://t.co/MtBHhPrl7m pic.twitter.com/rpe5WmeTfE

On a history level, PSG will always have a hard time selling itself when compared to the likes of Real Madrid, FC Barcelona, and Manchester United, but for a relatively new club, they are carving out their path to stand out from the rest. Paris is a city with its pulse on the fashion industry, and PSG has begun to make their mark in this field with the help of Jordan. The French club is looking to do what no other club has done as they embark on becoming a fashion icon.

All the Cool People Are Wearing PSG

Breaking into pop culture isn’t an easy thing to do, but PSG is putting in the work to become the club for the culture. It started locally. This past season, DJ Snake is in the promo video for the second leg of the match against Real Madrid at the Parc des Princes. It became one of the first steps the club took to blend both sports and entertainment. However, to indeed make a breakthrough, PSG need to do it on an international level.

As mentioned, Timberlake wore clothing from the Jordan and PSG collaboration, which is the first step. Now, the former NSYNC member is an A-list celebrity, but Beyoncé is on a different planet. For the club to have the Queen B wear their kit signified how far they have come regarding making their brand a sustainable source of revenue.

PSG finally made the signing they need to win the Champions League pic.twitter.com/NzdfwRJZo4

Beyoncé is the tip of the iceberg and now the club will expect their logo to become associated with many other internationally known celebrities. Hip-hop is becoming more intertwined with football, whether it’s Pusha T explaining the fashion trend of football kits, Drake wearing the Mexico national team kit, or 2 Chainz helping unveil Atlanta United’s new kit. Circling back to PSG, don’t be shocked if their logo appears alongside some of the biggest stars in hip-hop. Could Kanye West be next?

The club has also begun working with athletes from other sports to get them to wear their colors. They have invited Karl-Anthony Towns, Stephen Curry, and Kevin Durant to the Parc des Princes in years past. Minnesota Timberwolves guard Jimmy Butler has been seen wearing PSG training attire on his Instagram. Furthermore, there are photos of Butler in a Brazil Neymar Jr. kit. It seems like celebrities and athletes alike can’t resist putting on PSG colors and the more people who see their favorite celebrities embracing the club, the more the brand will spread until PSG is a household name.

To move the needle in pop culture, a team needs to have the star players on the market. In the past, PSG has spent the money on players but not so much on talent that could be marketed to the casual fan around the world. No offense to Zlatan Ibrahimovic, but he doesn’t necessarily bring the flare that catches the attention of casual fans (at least not at the point in his career when he joined PSG).

However, in the past calendar year, PSG has broken the bank and brought in the talent that is marketable at an international level. The likes of Neymar and Kylian Mbappé help push the brand into new heights that even the great Ibrahimovic could never do. PSG is leaving behind the oil money and are on the verge of becoming an international brand. Allowing the club to be financially stable and have a higher profile in the process.