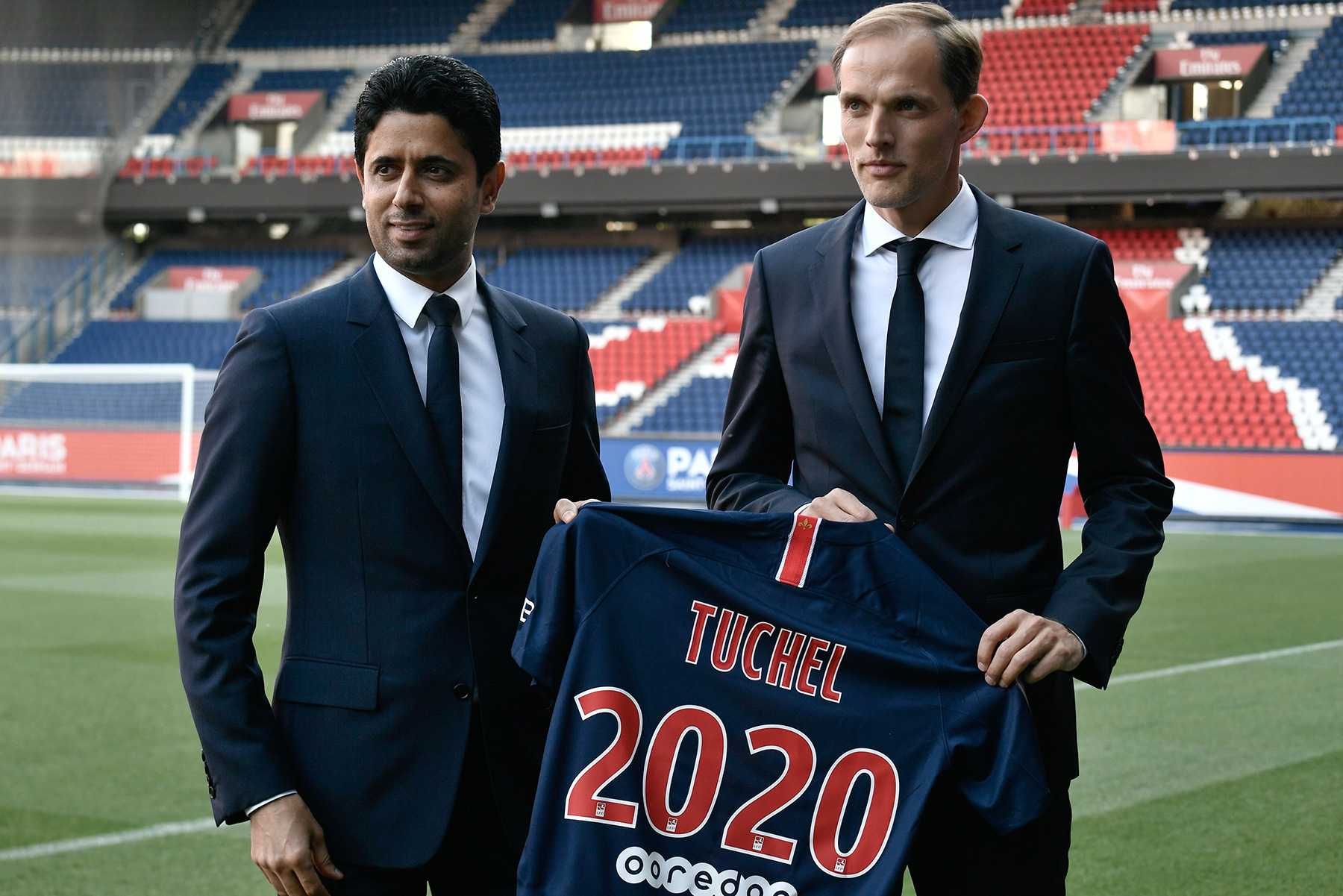 The last time we heard from our PSG Talking crew, Paris Saint-Germain was licking its wounds after falling to Real Madrid in the UEFA Champions League last March. A lot has happened since then. The club won their fifth Ligue 1 title in six seasons, swept every other domestic trophy, sacked their manager, hired a new one, and now, a plethora of transfer rumors (and Financial Fair Play sanctions) swirl around the capital club. Here to break it all down is host Guillaume and he is joined by Matt, Cosé, and David.

The first topic to be addressed is new manager Thomas Tuchel. After a brief debate on how to pronounce his name, our contributors question whether or not the German is capable of commanding one of the most difficult locker rooms in Europe. After his well-documented exit at Borussia Dortmund, it will be interesting to see if Tuchel can make the changes necessary and gain the respect of Neymar Jr., Kylian Mbappé, Edinson Cavani, and others.

Perhaps the most exciting rumor to his social media recently is Gianluigi Buffon potentially coming to the Parc des Princes. The transfer has all but been officially announced so all that’s left to do is debate whether or not this is a good idea. To some (*cough* Matt *cough*), Buffon is just some old guy at this point in his career and his arrival will be nothing more than the David Beckham or Dani Alves signing. Others think Alphonse Areola could benefit from having one of the most legendary keepers to ever play the game with him in training every day. Is this an amazing PR move or will it blow up in PSG’s face by putting unnecessary pressure on their young French goalkeeper?

The team then discusses, with great enthusiasm, the Adrien Rabiot situation. The young French midfielder was famously left off France’s FIFA World Cup roster and he was none too pleased about it. Penning a letter essentially stating that he wasn’t interested in being a reserve and may have cost him the opportunity of playing for his country ever again. Is it time for PSG to cash in on their prized asset or can he be saved from himself? At this point though, Rabiot has been in PSG’s first team for a number of years and its time for him to grow up and play more consistently to achieve the goals he has set for himself.

This episode concludes with a bit more transfer talk as it pertains to FFP. With sanctions likely landing on Nasser Al-Khelaifi’s desk in the coming days (which is nonsense btw), several players will need to be sold to balance the budget. Tuchel will need to decide who he can do without and act quickly while also identifying new players that he can bring in that not only make the team better but come at a price that the club can handle. It will be an interesting summer that’s for sure.

As always, the best way to contact us is via Twitter at @PSGTalk, and be sure to subscribe and rate the podcast on iTunes, Google Play, Stitcher, and Spotify. Thanks for listening!