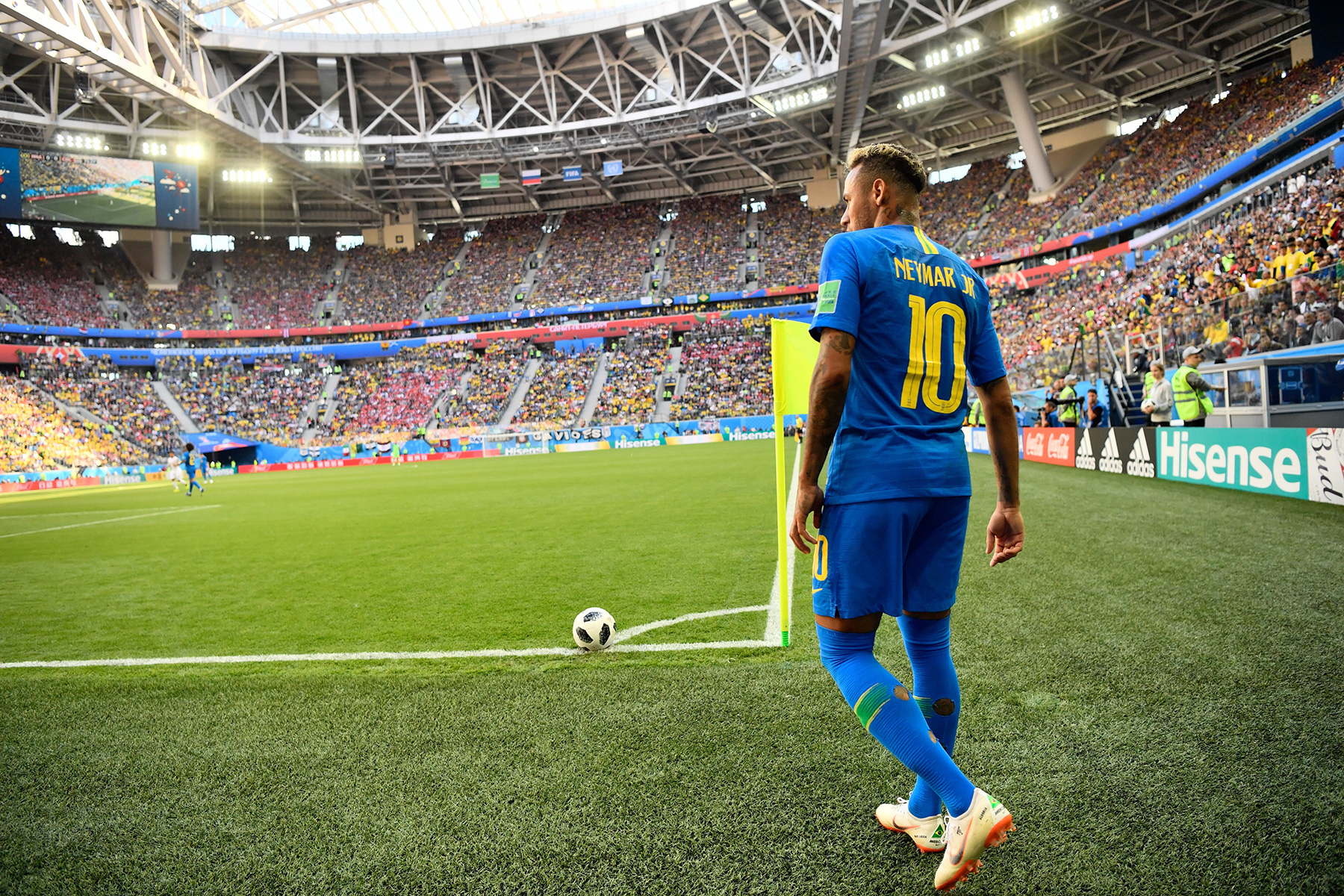 All 32 teams at the FIFA World Cup in Russia have played two games so far and it can certainly be argued that this might be the most fascinating group stage in the illustrious history of the tournament. Favorites Germany and Argentina are on life support while upstarts Mexico and Croatia are flying high. With the third and final round of the group stage set to kick off on Monday, we’re taking a look back and the biggest and most interesting storylines to emerge so far.

On this episode of PSG Cup Talk, host Marc Damon is joined by Tyler Dunne of Banter F.C. to discuss the latest round of results from the World Cup. Before examining every group, Damon and Dunne discuss the tournament as a whole and remark on how well the lower-level teams have performed. Thanks to scouting and quality coaching, lower tier teams are giving some of the favorites all they can handle and pushed some to the brink of elimination like Argentina. There has been plenty of goals–no game has ended 0-0–and many groups are yet to be decided (18 teams still to be decided heading into the final round). With an expanded tournament on the horizon for the 2026 World Cup, this might be the last time we see this many equally contested matches in the group stage.

With the third and final Group Stage matches beginning tomorrow, here is where we stand at the #WorldCup.

Six teams have advanced, while eight have been eliminated. pic.twitter.com/qdAqle93lE

From Russia leading Group A to Argentina bringing up the rear in Group D, it’s hard to pick out the most surprising result from the World Cup thus far. Some other surprises include Germany needing a goal in stoppage time against Sweden to keep their knockout stage hopes alive and Neymar Jr. forced to tears after Brazil’s inspiring win over Costa Rica. Mexico continues to impress while England heads into their much-anticipated match against Belgium with both teams scoring at will. Are there any more surprises in store in the final round? Will Iran advance to the round of 16 with a win over Portugal? Is this the last time we’ll see Mohamed Salah at the World Cup? Will any of the big teams lay an egg and go home before any of us anticipated?

As always, thank you for subscribing and listening to our show. Let us know your thoughts on all the topics we discussed in the comments section below or on Twitter.