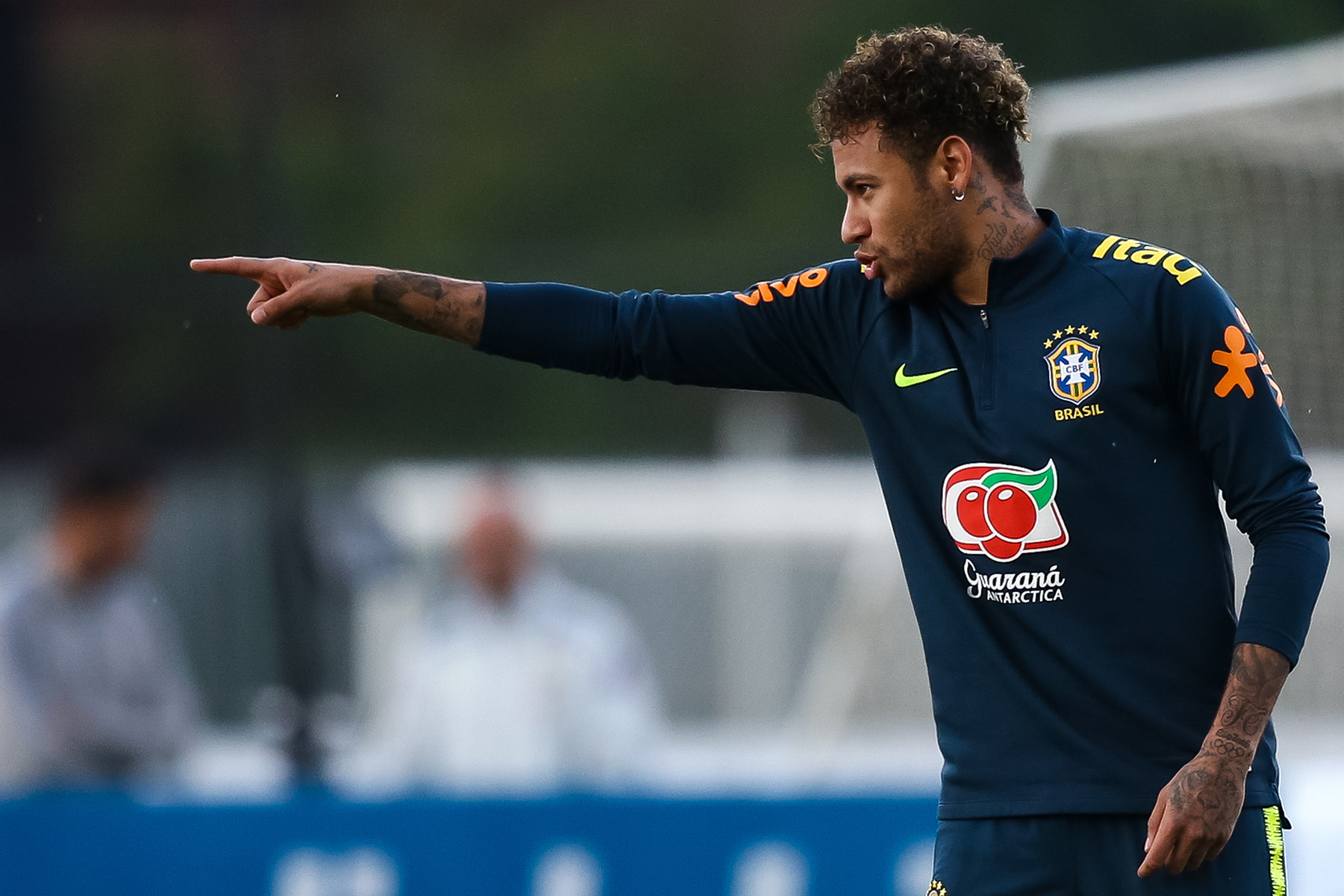 The World Cup Project continues with an episode every Paris Saint-Germain supporter will want to listen to. If you’re late to the party that’s OK. We’ve already discussed several national teams headed to the FIFA World Cup in Russia but today, we examine PSG’s relationship to the tournament and what we expect from several of their players who will be trying to win with their national teams.

As always, your host is Marc Damon and he welcomes fellow PSG Talk contributor David Wood, who has been with the site since the very beginning and is a passionate PSG supporter. The duo opens their conversation by discussing the early days of the club (pre-Qatar Sports Investments) and the importance of having players on the international stage. Ronaldinho was one of those PSG players who was in the spotlight for his national team and helped grow the club’s fanbase.

It was a very different time before QSI’s money infused the club and elevated them to one of Europe’s best. For example, in 2010 the club finished mid-table. In 2018, supporters are celebrated their fifth title in six seasons. Titles and international superstars are expected these days around the Parc des Princes but you don’t have to go back that far in PSG’s history to understand how far they’ve come.

After that fascinating discussion, Damon and Wood discuss the role of several PSG players at this summer’s World Cup–including the question on everyone’s mind, will Sébastien Cibois ever start for France (just kidding)? France and Brazil fill up most of the conversation but please keep in mind that this was recorded before the Adrien Rabiot debacle and Dani Alves’ injury. From Alphonse Areola potentially starting a match in the World Cup to expectations for Neymar Jr. coming off foot surgery to Julian Draxler’s role for Germany, every player gets a mention throughout the duration of this episode.

Be sure to subscribe to our podcast (iTunes | Google Play | Spotify | Stitcher) to receive every episode of The World Cup Project. The next episode will be available on June 3 and we will be talking with PSG Talk founder Ed about problems with the World Cup. Talk to you then!