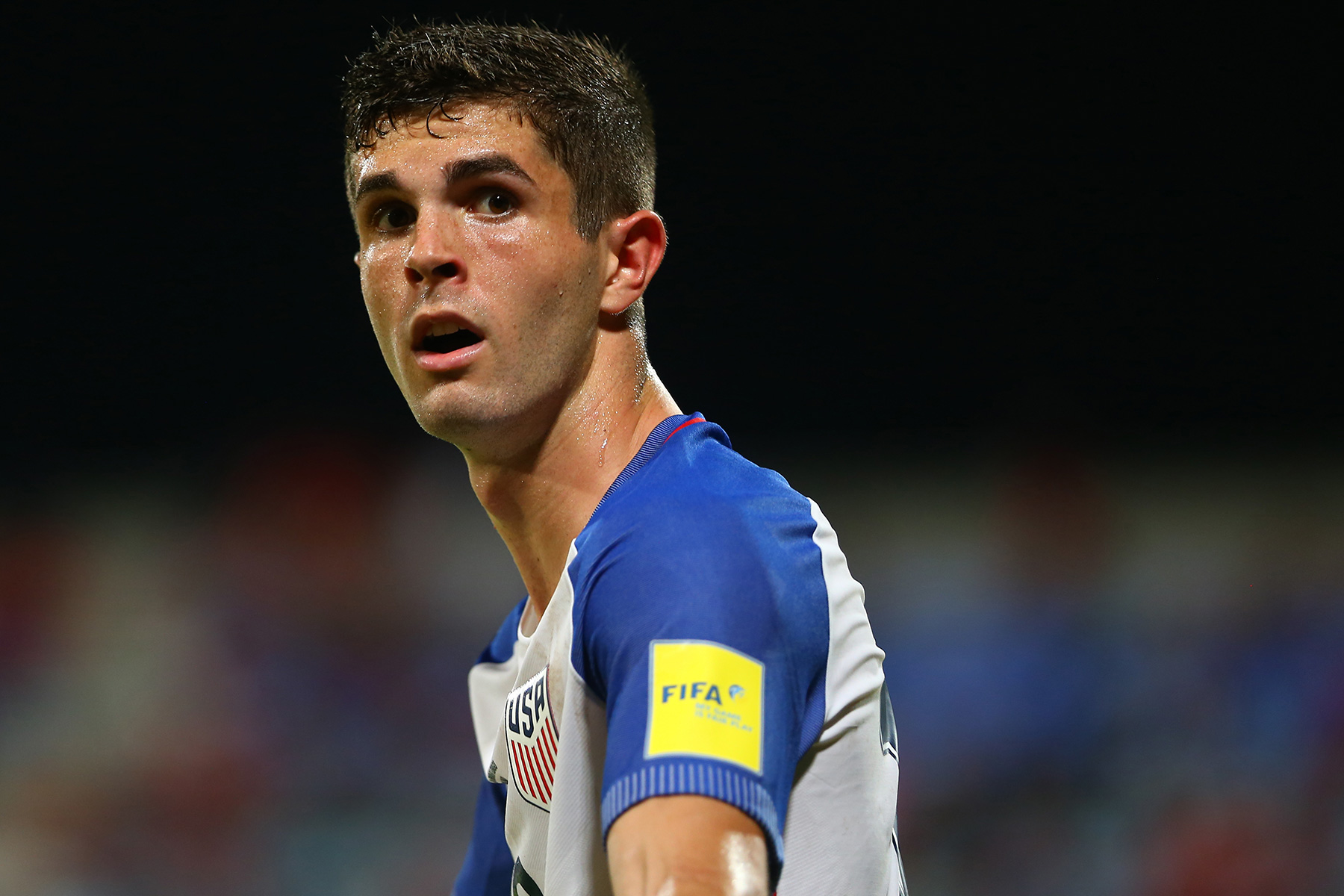 When the FIFA World Cup kicks off on June 14, there will be a few noticeable absences. Italy, Netherlands, and Chile are all powerhouse national teams that will be watching the tournament from home but perhaps the most surprising absence given their relatively easy region is the United States men’s national team.

Despite a fanbase that is becoming more knowledgeable about soccer by the day and a system that is almost set up to ensure that a team like the United States reaches the World Cup, the Yanks failed to qualify against teams with a fraction of the population and much fewer resources. How did this happen? What went wrong? On the latest World Cup Project podcast, host Marc Damon welcomes Tyler Dunne from Banter F.C. to discuss the shocking shortcoming of the USMNT, how the sport has progressed in America, and more.

Who should be blamed for the USMNT not reaching the World Cup in Russia? Jürgen Klinsmann isn’t a great tactician but he was an excellent recruiter and found hidden gems with ties to the United States and was able to lure them to play for the stars and stripes. When he failed to defeat Mexico and Costa Rica during qualification, US Soccer panicked and sacked the German in favor of Bruce Arena, an American who they thought could light a fire under the team and lead them to qualification. As Dunne expertly describes, Arena’s reliance on players who ply their trade in Major League Soccer was ultimately led to his demise.

On the second part of the podcast. Damon and Dunne talk about one of the greatest national teams today: Germany. Die Mannschaft have been one of the most consistent teams since the inception of the World Cup tournament and player-for-player, you can argue they’re more talented than Brazil. What is their secret? If you ask Dunne, he would say it’s their ability to develop their youth players and the footballing culture throughout the country. How can the United States emulate this success?

Whether you’re a fan of these two teams or not, this is a fascinating discussion of two national teams at opposite ends of the spectrum.

Be sure to subscribe to our podcast (iTunes | Google Play | Spotify | Stitcher) to receive every episode of The World Cup Project. The next episode will be available on May 25 and we will be talking with PSG Talk contributor Daniel Pregbaha about the state of football in Africa. Talk to you then!

Draxler Analyzes the One Area of Play PSG Must Improve on This Season
8 September 2021, 20:20
Follow Us