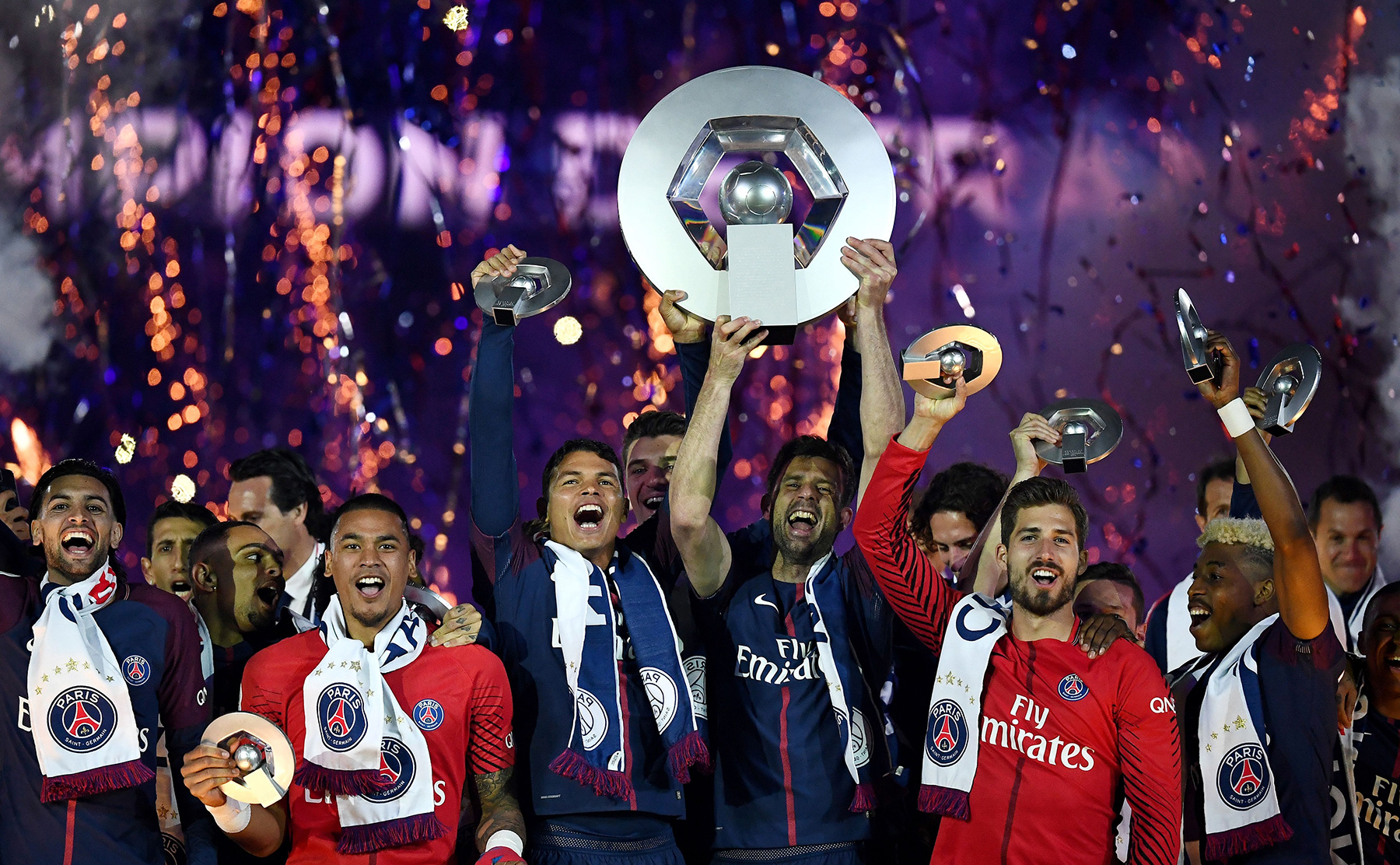 Paris Saint-Germain sleep-walked to a 2-0 loss to Stade Rennais F.C. at the Parc des Princes on Saturday in what was mostly a forgettable match. Rennes became the first team to defeat PSG at home in Ligue 1 since AS Monaco in March 2016 thanks to two second-half goals from Benjamin Bourigeaud (penalty kick) and Adrien Hunou. All that saved energy eventually served Les Parisiens well though as they celebrated their fifth league championship in six years.

On the latest PSG Small Talk podcast, Marc Damon welcomes me, Ed, to the podcast to discuss PSG’s recent string of disappointing results. From the scrappy 2-0 win over amateur side Les Herbiers VF in the Coupe de France final to the 2-2 draw against Amiens SC, it’s been a month to forget for PSG supporters. The players are clearly going through the motions and so am I when I watch these games lately. With no youth players starting–or even making it onto the pitch as a substitute–there are very few reasons to watch as there is literally nothing left to play for. Unai Emery is a lame duck manager and several first-team starters know they will be gone as soon as a reasonable offer comes in, so why not start a Timothy Weah, Yacine Adli, or Lorenzo Callegari?

The loss to Rennes just drives home the fact that PSG did not reach the historic 100-point mark in Ligue 1 this season I would have really liked to see them continue their streak of not losing at home for over two years. With all that out the window, the one bright spot is Neymar Jr. appearing on the pitch with the Ligue 1 trophy celebrating with his teammates. With so much drama about the Brazilian and made-up rumors about him moving to Real Madrid this summer, Marc and I discuss why the world’s most expensive player won’t be going anywhere anytime soon.

The podcast wraps up with some Thomas Tuchel chatter, a discussion about Adrien Rabiot’s lackluster end to the season, a brief farewell to Thiago Motta who played his last home match for PSG, and Marc points out the astonishing number of “Make American Great Again” hats being sold in Washington, DC.