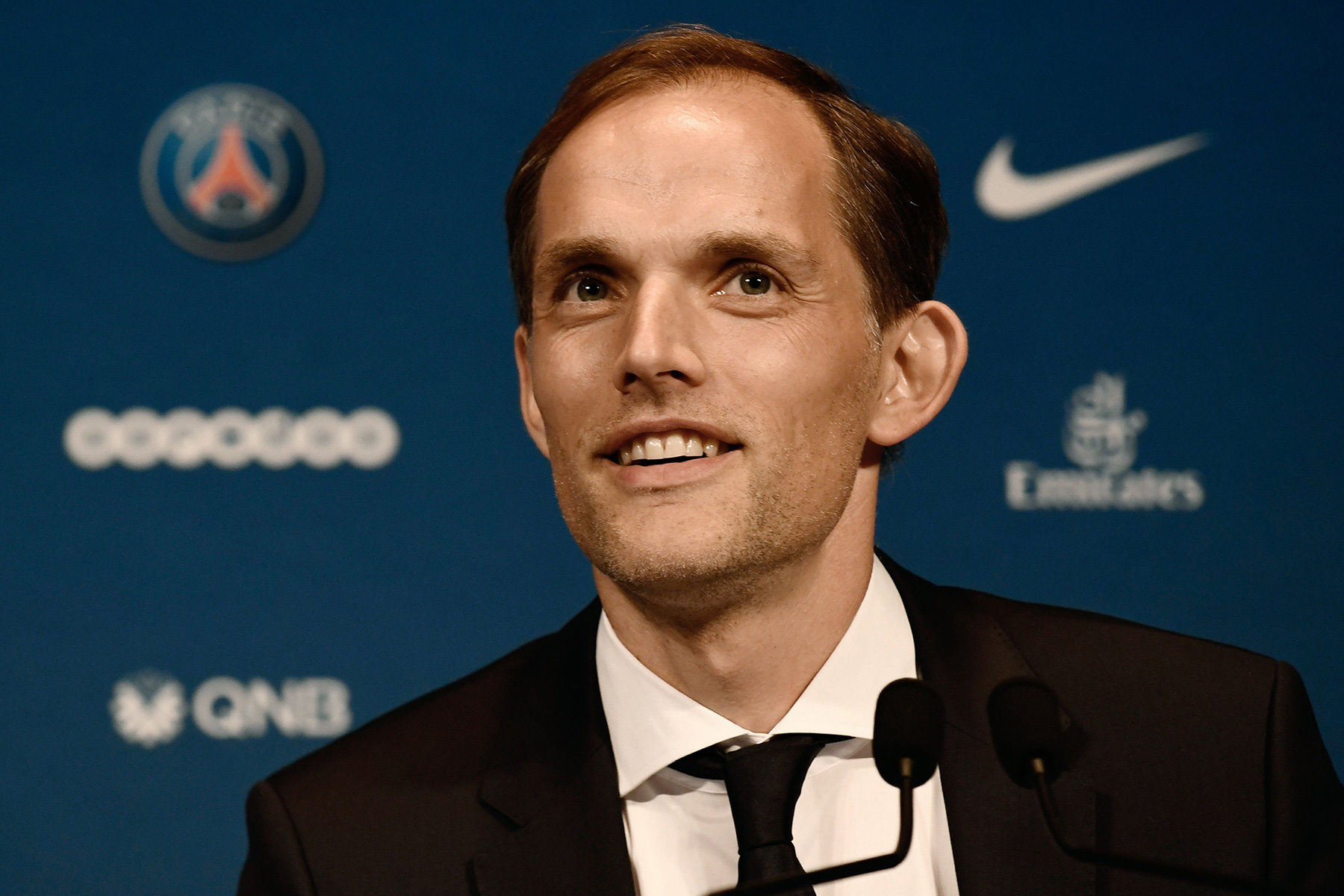 The 2017-18 season began way back on July 19, 2017, against AS Roma in the International Champions Cup. At the time, Neymar Jr. to Paris Saint-Germain was only a rumor and Kylian Mbappé was expected to leave AS Monaco for Arsenal FC. A lot has changed since then. PSG reclaimed their Ligue 1 title–finishing with the second most points in team history, won every domestic trophy, finished first in their UEFA Champions League group over FC Bayern Munich–then lost 5-2 on aggregate to Real Madrid in the Round of 16, fired Unai Emery and hired Thomas Tuchel. Whew…

On this episode of PSG Small Talk, host Marc Damon welcomes fellow contributor Eduardo Razo discuss PSG’s season as a whole and whether or not it should be deemed as a successful one. What grade would you give Les Parisiens for their efforts this campaign? The frustration of another early Champions League exit hurts but their continued domestic dominance should warrant them some praise–espiecially when you see a team like Bayern Munich lose the German Cup to Eintracht Frankfurt recently.

Following the grading portion of the podcast, Damon and Razo hand out some end-of-season awards. From MVP to most improved, several players stood out over the span of the season but time will tell if they caught the eye of Tuchel who was officially unveiled on Sunday, May 20, 2018, as PSG’s first German manager. We also talk a little about players who disappointed (Layvin Kurzawa, if you’re listening, you might want to fast-forward through this part).

Following the award portion of the podcast, Damon and Razo discuss Tuchel’s press conference where he was unveiled in front of the press and answered questions in three different languages (French, German, and English). He talked about his love of Paris, the fans, and confirmed his meeting with Neymar. Listening to the new manager’s comments, it does not appear as though the Brazilian will be heading to Real Madrid any time soon.

One of the biggest criticisms toward outgoing PSG manager Unai Emery is the lack of playing time he gave youth players like Timothy Weah, Christopher Nkunku, and Yacine Adli. Two of those players only started the last match of the season. Surely they could have played a lot more and it will be up to Tuchel–who is known for giving young players a chance to prove themselves in somewhat meaningful matches–to integrate some of PSG’s amazing young talent in the first team.

Thank you to everyone who listened to all of the podcasts from PSG Talk this season. We understand that we don’t always have the best audio quality but we hope you have enjoyed our commentary over the past several months. We always appreciate feedback so let us know what you like, what you don’t like, and we’ll be back better than ever next season.