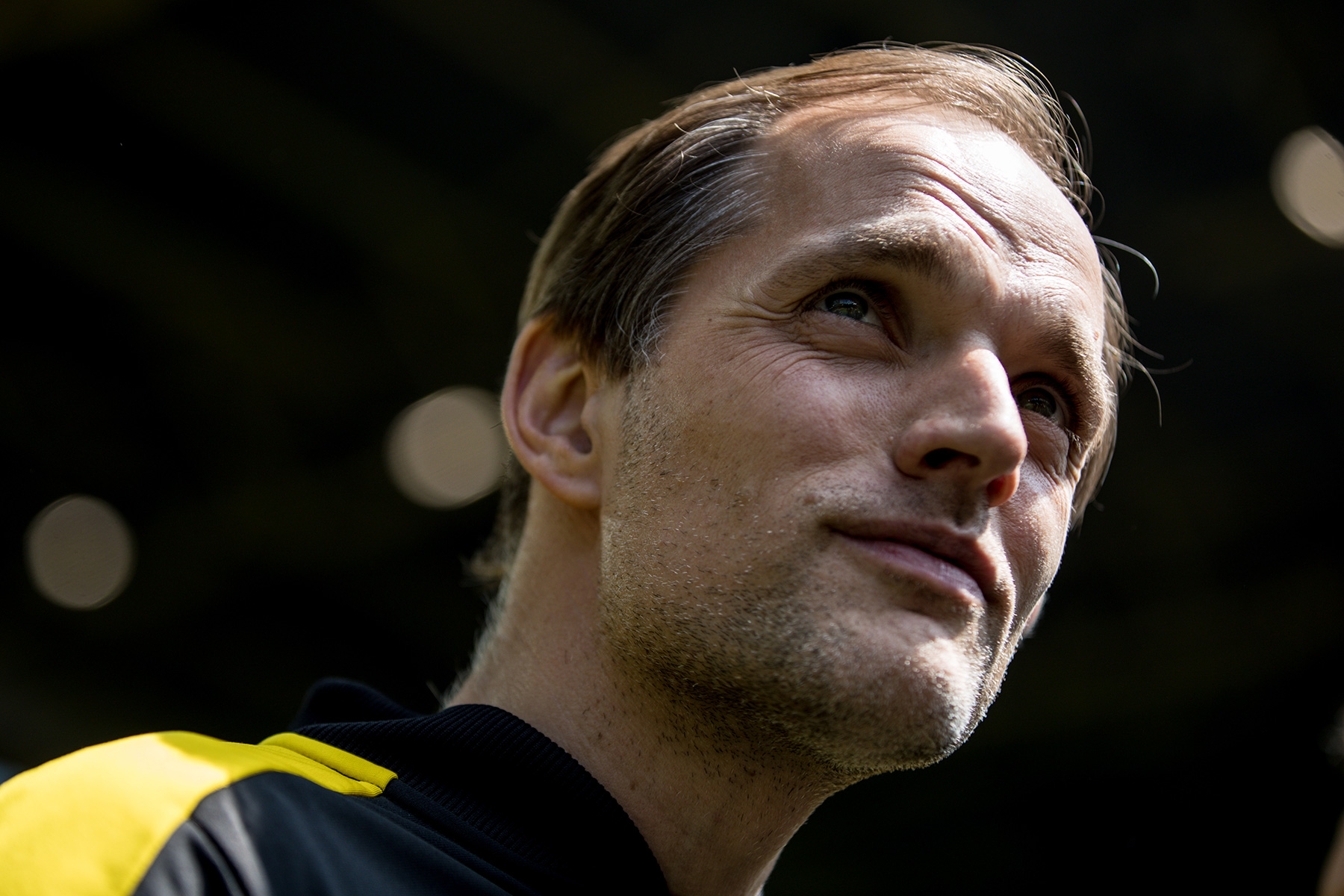 The world’s worst kept secret in football is out. Thomas Tuchel is officially the new manager of Paris Saint-Germain, replacing Unai Emery who is finishing up a two-year stint where he won every trophy domestically but failed to advance past the Round of 16 of the UEFA Champions League.

Tuchel, who last coached Borussia Dortmund before leaving in May 2017, becomes PSG’s first German manager in history. News of the hire arrived around 11:30 ET on Monday and the 44-year-old tactician signed a two-year deal, similar to Emery when he arrived from Sevilla FC. Handpicked by the emir of Qatar, Tamim bin Hamad Al Thani, Tuchel arrives in the French capital with tremendous backing to revolutionize the culture at PSG and change the narrative that has surrounded the club since Qatar Sports Investments purchased the club in 2011.

Paris Saint-Germain are delighted to announce that Thomas Tuchel will be the new first-team coach next season !

The German tactician has signed a two year contract with the French champions 🔴🔵 pic.twitter.com/JoeU0jMqFC

On this breaking news edition of PSG Small Talk, host Marc Damon discusses what the Tuchel hire means for the club on the international stage and why players in the youth academy could be seeing first-team football sooner than they expected. As Damon outlines, Tuchel will have the opportunity to completely turn over the squad and bring in players that fit his attacking-style of football. Supporters should also be excited about finally having a manager who can adapt on the fly and counteract changes made by an opposing team.

For all of this to work though, Tuchel is going to need patience. There will be some rough patches, there always is with new managers, but if Tuchel is allowed to work his brilliance, he has the opportunity to elevate Paris to a level where they can be mentioned with Real Madrid, FC Bayern Munich, and clubs of the ilk.