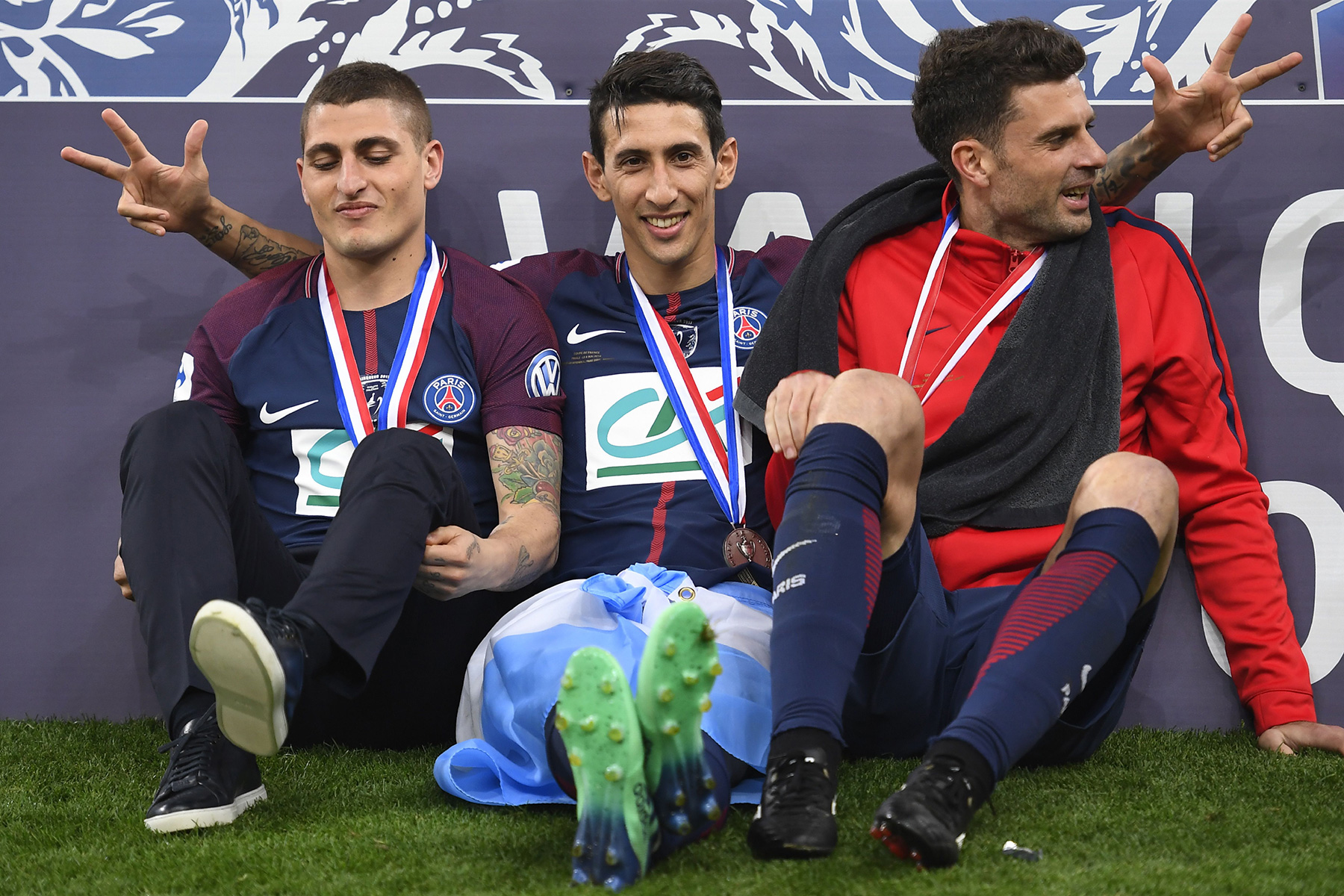 Paris Saint-Germain won their fourth straight Coupe de France title on Tuesday with a 2-0 win over Les Herbiers thanks to goals from Giovani Lo Celso and Edinson Cavani. It was far from convincing and the third-tier side should be proud of the performance they put in against a team profoundly more talented. After the last of the confetti drifted down to the pitch and every medal had been handed out, I couldn’t help but think this trophy celebration was an end to an era.

We already know a new manager will be taking the helm at the Parc des Princes next season. In fact, some speculate Thomas Tuchel could be announced as early as this week. Whether it’s Tuchel or any of the other managers rumored to be interested in the job, it’s safe to say that there will be wholesale changes.

The first to change will be within the squad. Hatem Ben Arfa, Javier Pastore (PSG’s first big signing), Thiago Motta, Kevin Trapp, Angel Di Maria, and Layvin Kurzawa all have a decent chance of being shipped out of the French capital as soon as a reasonable bid comes in. That’s a lot of squad depth that a new manager will need to account for. Timothy Weah and Yacine Adli could be brought in from the youth squad but PSG need depth with UEFA Champions League experience. New arrivals will also need to compliment Neymar Jr., who will have immense pressure on his shoulders to deliver after a foot injury ended his first campaign with Les Parisiens prematurely.

In addition to transfers, the new manager will likely bring a new philosophy. Tuchel will not be interested in taking orders from the PSG hierarchy–just read about his dismissal from Borussia Dortmund. The German will want to pick his starting lineup will be based off merit, not who has the most pull in the locker room and with Nasser Al-Khelaifi. If brought in, Tuchel will implement the formation he believes will work, sign the players that fit and play those who do what he asks. That may sound strange, but it will be a big departure from what we’ve seen since Carlo Ancelotti was strolling the sideline all the way up to Unai Emery.

PSG have proven that they can dominate France but it’s time for them to get serious about winning the Champions League. Signing Neymar and Kylian Mbappé was a good start but as we saw this season, it’s not enough. Paris need a manager who can change the mentality and politics of the club. The players should celebrate their Coupe de France win well into the night, just as long as they are prepared for a new regime that will hold them accountable but also put them in the best position possible to win the one trophy that will validate all of their careers 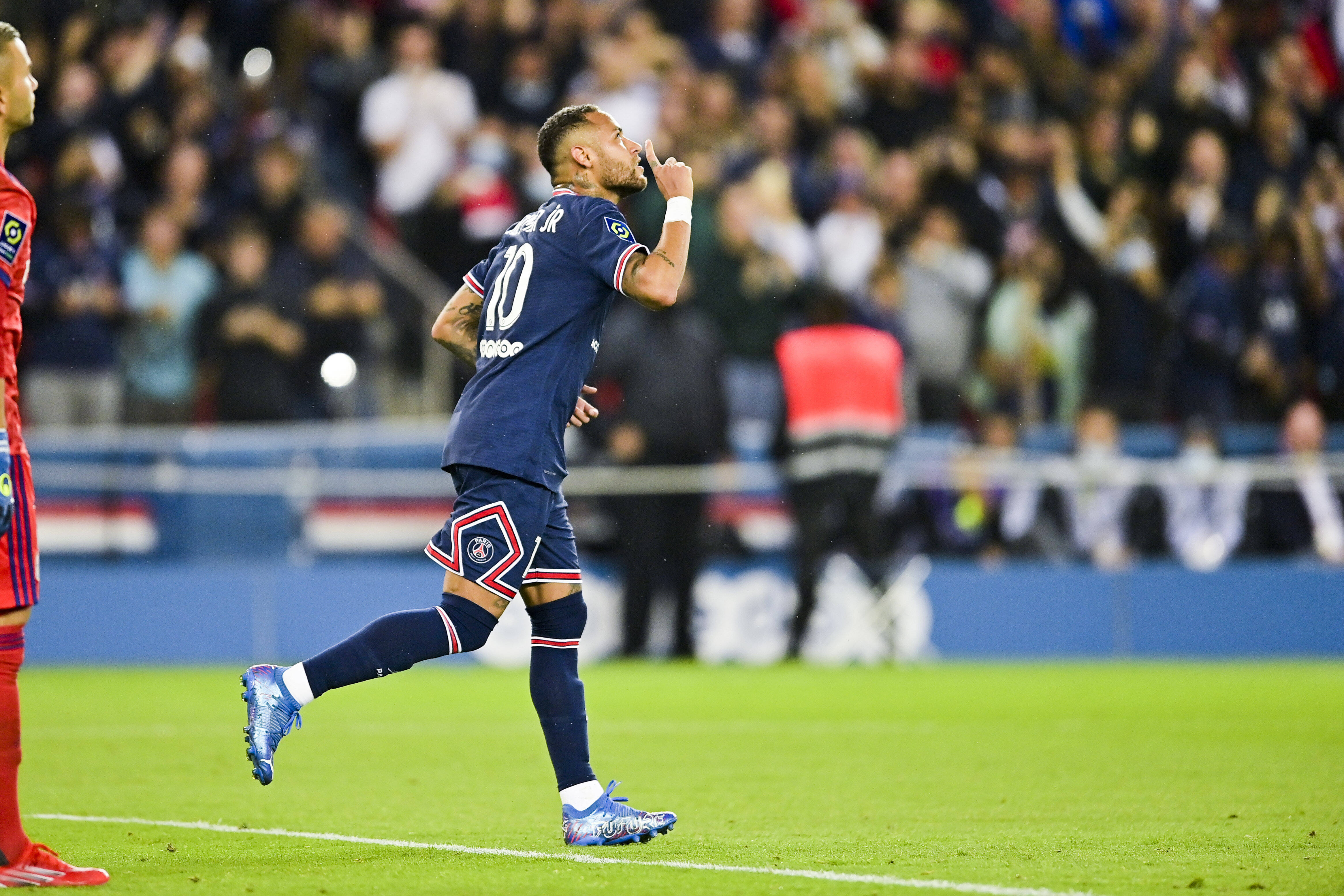 Video: ‘We Have to Progress’ – Neymar Discusses How PSG Continues to Improve and Round Into Form
20 September 2021, 22:10
Follow Us