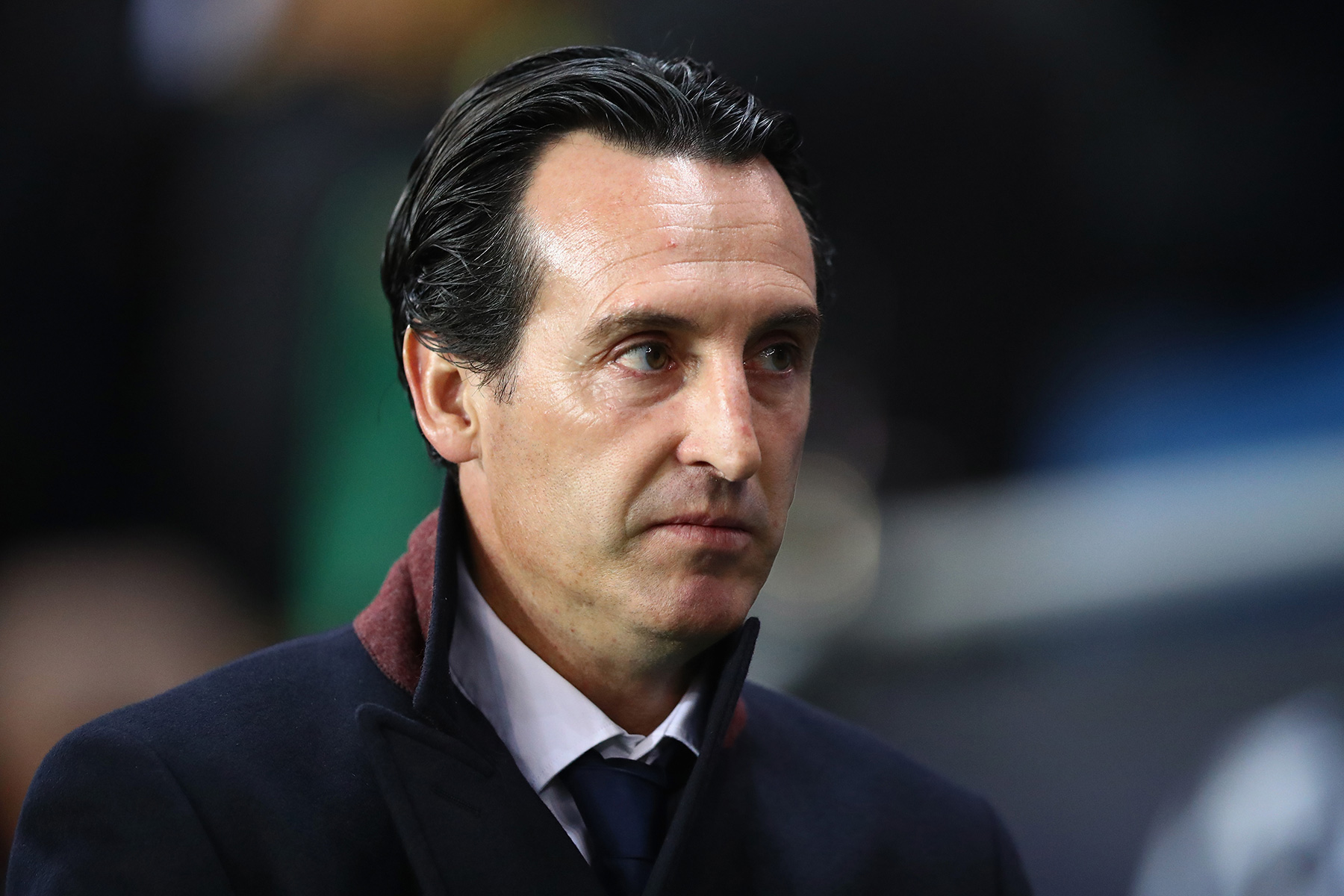 In the end, it was a mundane Friday press conference before a mundane Ligue 1 fixture. His revelation dripped with commonality. The two toughest years of his professional carer ended with a shrug and dreary resignation. This has been Unai Emery for the last year and a half.

What most viewed as comedy, I always saw as a tragedy. That definition of tragedy being the classical one when an event is sad but even more than that, predictable. In comedies, you laugh at the pain in that the pain is usually deserved. In tragedy, you sympathize with the pain. The reason for this is because the protagonist is a victim who with the best of intentions sets in motion their own downfall.

Emery is the master of his own demise, but not in the comedic sense. It was not hubris that preceded his fall, nor was it pride. The man from Basque country is a humble, hardworking, principled person. Someone I would point to and want my children to emulate. He always exuded a class and professionalism that put managers like Antonio Conte and José Mourinho to shame. The world would be a better place if it had more “Unai Emery’s” in it.

Emery deserved better. As a well-intentioned honorable man, he deserved a more fulfilling outcome to this journey. However, his tragic flaw prevented this from happening. All tragic figures have one, some would call it an Achilles heel. It’s sad that sometimes your flaws don’t care what you deserve, only about how much they can tug you down. And the faster Emery tried to run, his heel balked harder and stronger than his body could stand.

Emery’s flaw resides deep in his character. It resides in most of us, and we rarely fully conceptualize it. It’s that a truly good man cannot play God. The coach must decide who metaphorically lives or dies, not based on what makes the most people happy, but what is best for the collective. Emery knew what to do, but in the face of resistance, opted for comfort and acceptance. It’s probably true that everyone on that PSG squad not named Hatem Ben Arfa liked Emery as a man, and have respect for him, However, it is also probably true that none of them would run through the proverbial wall for him. To paraphrase the famous Nickelodeon philosopher Arnold, “They like him, but they don’t ‘like’ like him.”

All of that is OK. It doesn’t make Emery any less of a man. But it does make him a horrible choice to contain a locker room filled with world class personalities. Emery ceased to function as a coach, and became a caretaker, a chaperone who rolled the ball out and hoped his team would respond to his meek commands. The man became fully overwhelmed by the enormity of the oil tanker that he could no longer control. For the health of the team, and for the health of Emery himself, this separation was necessary. 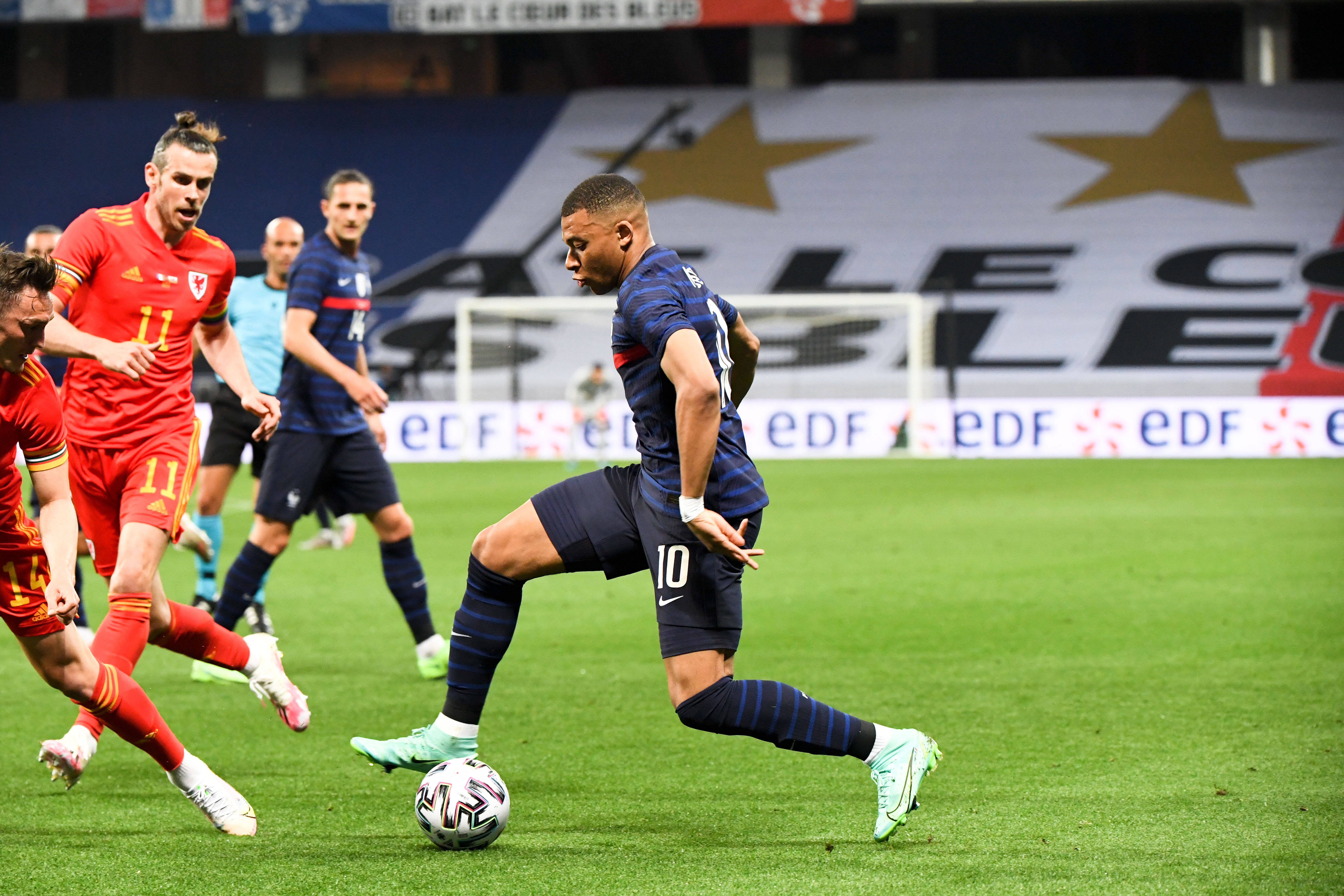 ‘It Is Very Difficult Not to Win’ – Roma Manager José Mourinho Discusses Kylian Mbappé and France Ahead of UEFA Euros
5 June 2021, 22:05