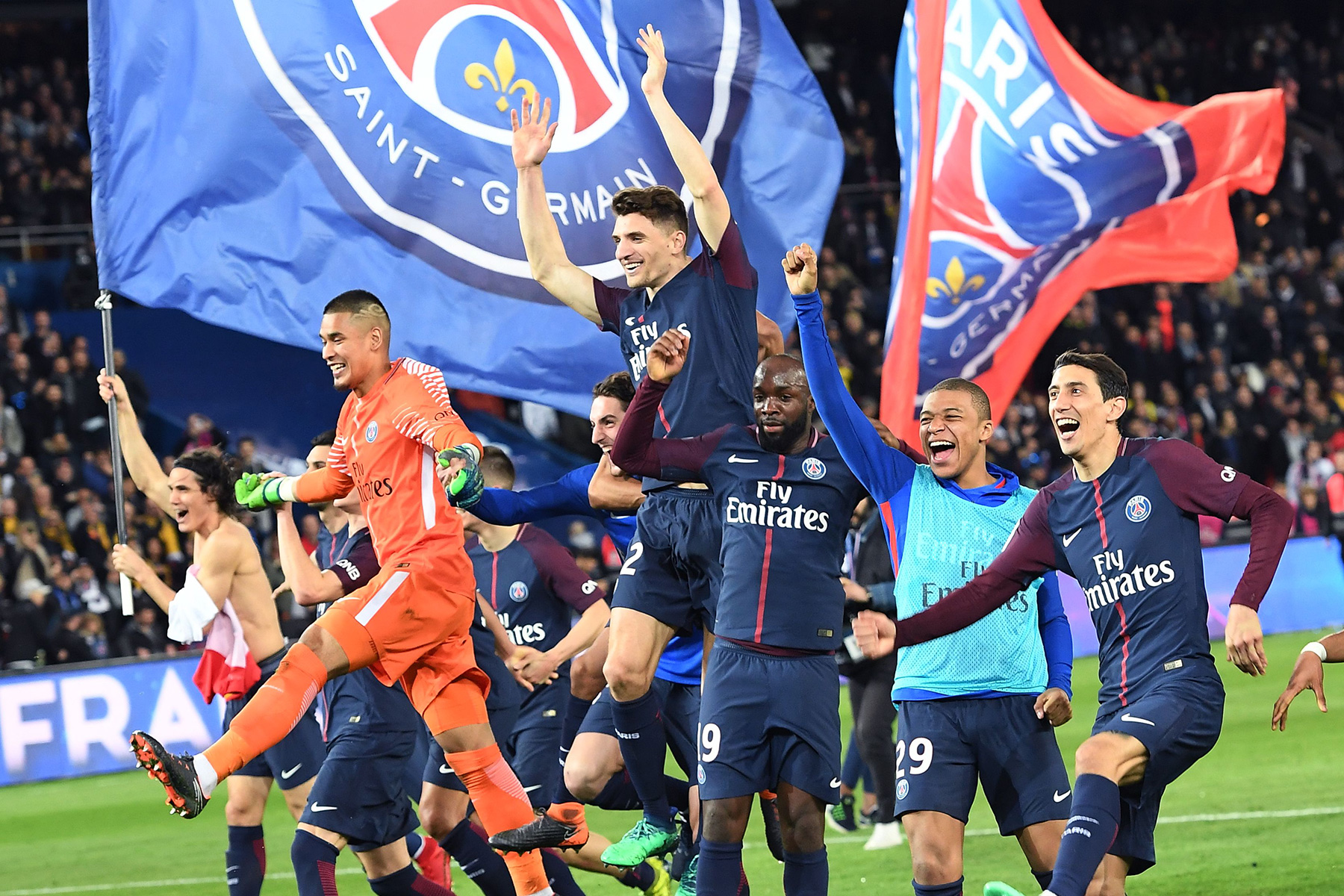 Paris Saint-Germain humiliated AS Monaco at the Parc des Princes on Sunday to clinch their fifth Ligue 1 title in the last six season (seven titles overall). Les Parisiens were lethal from the opening whistle, netting four goals in the opening 30 minutes, and ultimately defeated the title holders 7-1, as if somehow trying to show the world that what happened last season was a fluke.

On the latest episode of PSG Small Talk, host Marc Damon breaks down all of the action, including Giovani Lo Celso’s breakout performance, Angel Di Maria’s brace, and Julian Draxler’s best game in a PSG shirt. The German, who scored the seventh goal, was instinctive and contributed to multiple goals through his link-up play. If Thomas Tuchel is to take over for Unai Emery at the end of the season, expect for Draxler to reach new heights in the French capital.

Overall, it was as convincing of an ass kicking as it gets. PSG won without Neymar Jr. and Kylian Mbappé (who was out with an illness) and while some may say winning Ligue 1 means nothing, Damon disagrees. When you consider their chance to win four domestic trophies and eclipse the 100 point total, that is something worth celebrating. With that in mind, Damon closes out the episode by congratulating several players, some who may not be here next season and some who are just finding their way into the first team, on winning Ligue 1 in spectacular fashion.