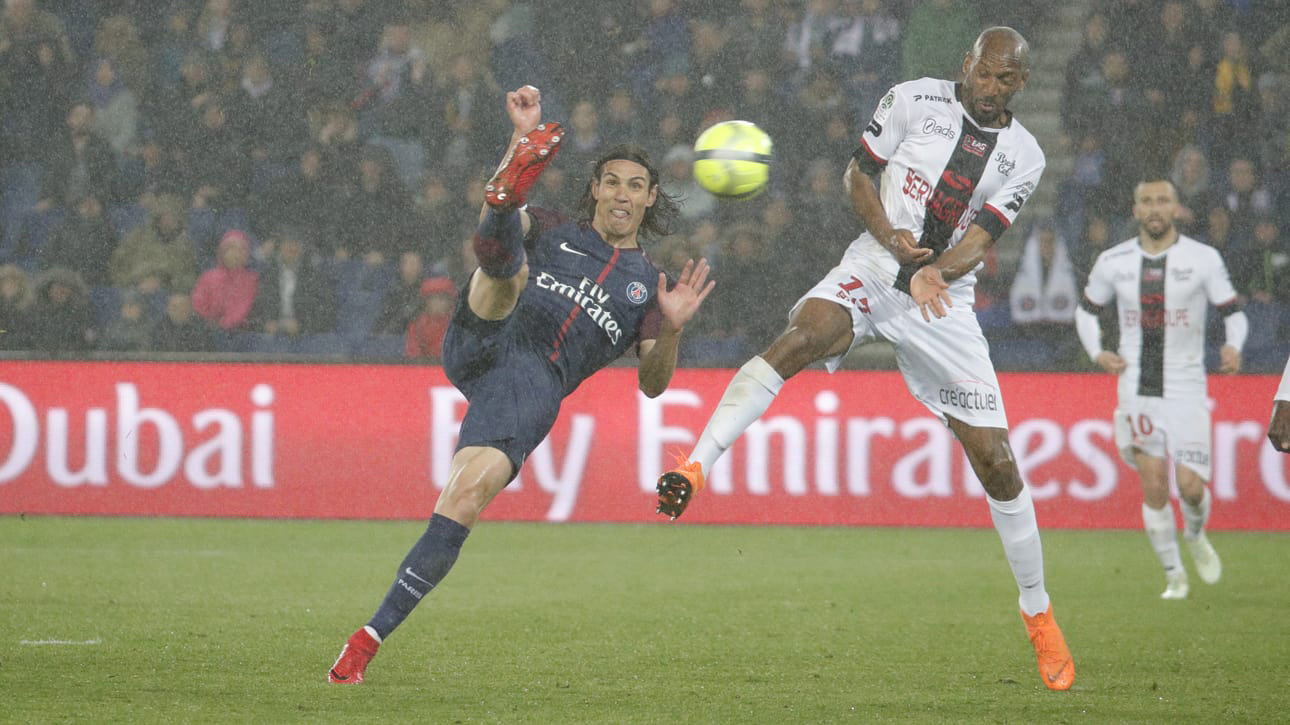 Paris Saint-Germain needed two late goals from Edinson Cavani to rescue a point at the Parc des Princes against En Avant de Guingamp. It was a pathetic performance from the soon-to-be-crowned French champions leading some to speculate that the team has mentally checked out with little to play for and manager Unai Emery announcing his resignation earlier this week. Despite the lackluster display, PSG is still on track to finish the season with 100 points if they win their remaining three Ligue 1 games.

On the latest episode of PSG Small Talk, host Marc Damon reluctantly discusses the draw against Guingamp and questions some of Emery’s lineup choices. In particular, why did Thiago Motta start and then remain on the pitch for 64 minutes when it was clear he could not keep up with the pace of play? As soon as the 35-year-old was subbed off for Christopher Nkunku, things started to click for Les Parisiens. The decision to go with Layvin Kurzawa and Dani Alves at the back was a curious one because, well, it basically means you don’t have a defense.

Horrendous lineup choices aside, Guingamp were the better team for nearly the entire match. It was only when PSG went down 2-0 and realized they might actually lose at home for the first time in years did they shift into gear and compete at the elite level they’re capable of. Off the pitch, some of the supporters took this match as the perfect opportunity to show their displeasure with Thomas Meunier and Alves. Meunier was booed because he liked a photo on social media of an Olympique de Marseille tifo before their UEFA Europa League match and the same for Alves after he said he would leave for FC Barcelona if they asked him. Damon finds both to be laughable and ridiculous.

On the second part of this episode, Damon welcomes fellow PSG Talk contributor Dave to discuss Emery’s reign at PSG and what went wrong during his two-year tenure. Why did this tactical genius revert to the same old boring formation as his predecessor Laurent Blanc? Why was Emery unable to mold this talented squad and formulate a playing identity capable of competing in the UEFA Champions League? Perhaps most important now, who will replace him at PSG? Thomas Tuchel appears to be the top choice for the Qatar hierarchy but will he be given the freedom to turnover the team as he sees fit?