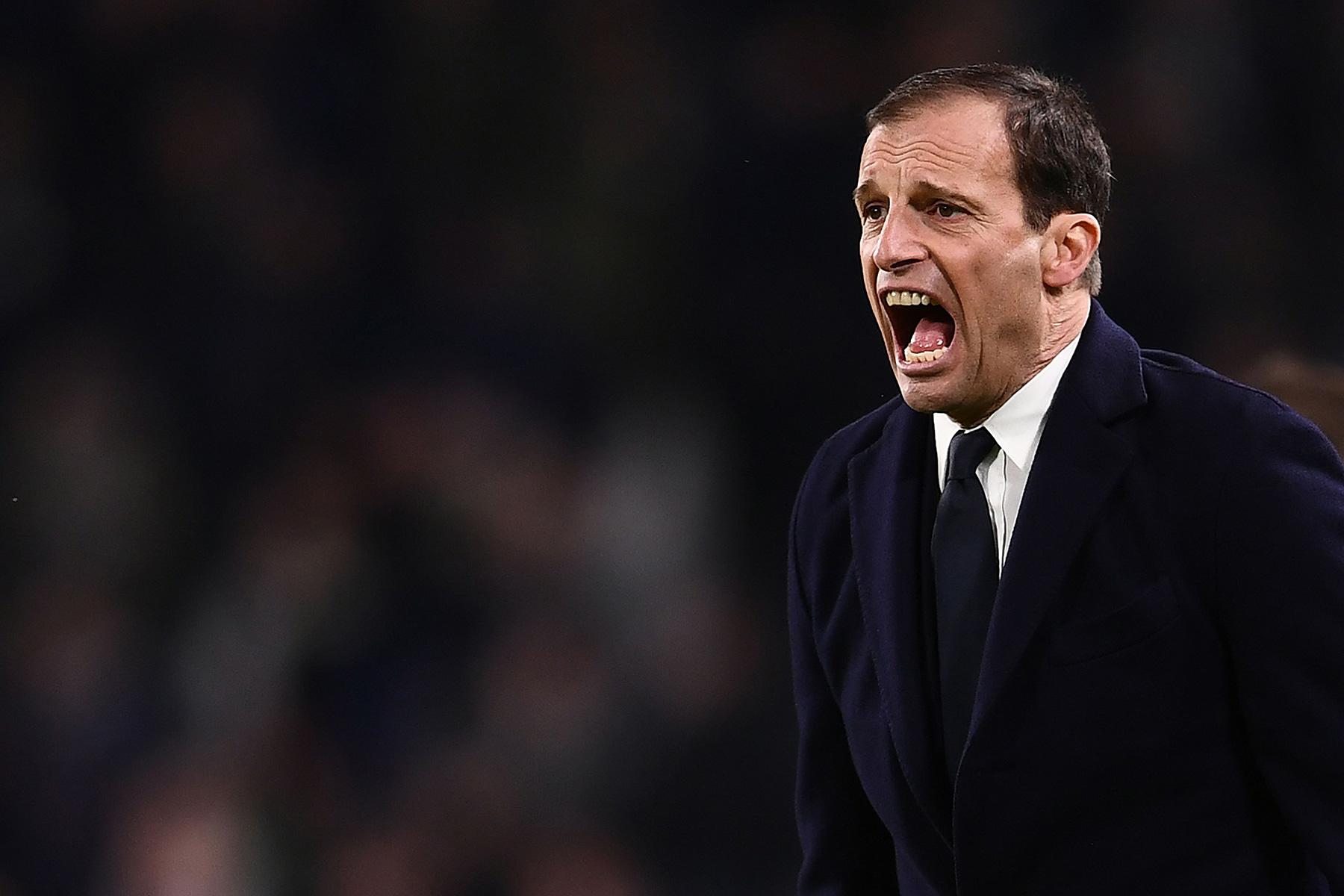 If you listen to Thomas Meunier, there will be significant changes over the summer at Paris Saint-Germain.

You don’t have to be a rocket scientist to figure that out though. The club crashed out in the Round of 16 of the UEFA Champions League for the second year in a row and that falls squarely at the feet of manager Unai Emery. The Spaniard, whose contract runs out at the end of the season, will not be extended, leaving PSG to search for a coach who can lead them to Champions League glory.

Rumors are rampant with potential coaches who could be heading to the French capital. Everyone from Chelsea FC’s Antonio Conte to Tottenham’s manager and former PSG player Mauricio Pochettino has been rumored to be interested in the job. It does appear as though Luis Enrique will look elsewhere when he decided to return to the sidelines but who knows at this point in the silly season.

On the latest episode of PSG Small Talk, host Marc Damon is joined by fellow PSG Talk contributor Eduardo Razzo to sift through all of the rumors and make their picks as to who will best succeed Emery at the Parc des Princes.