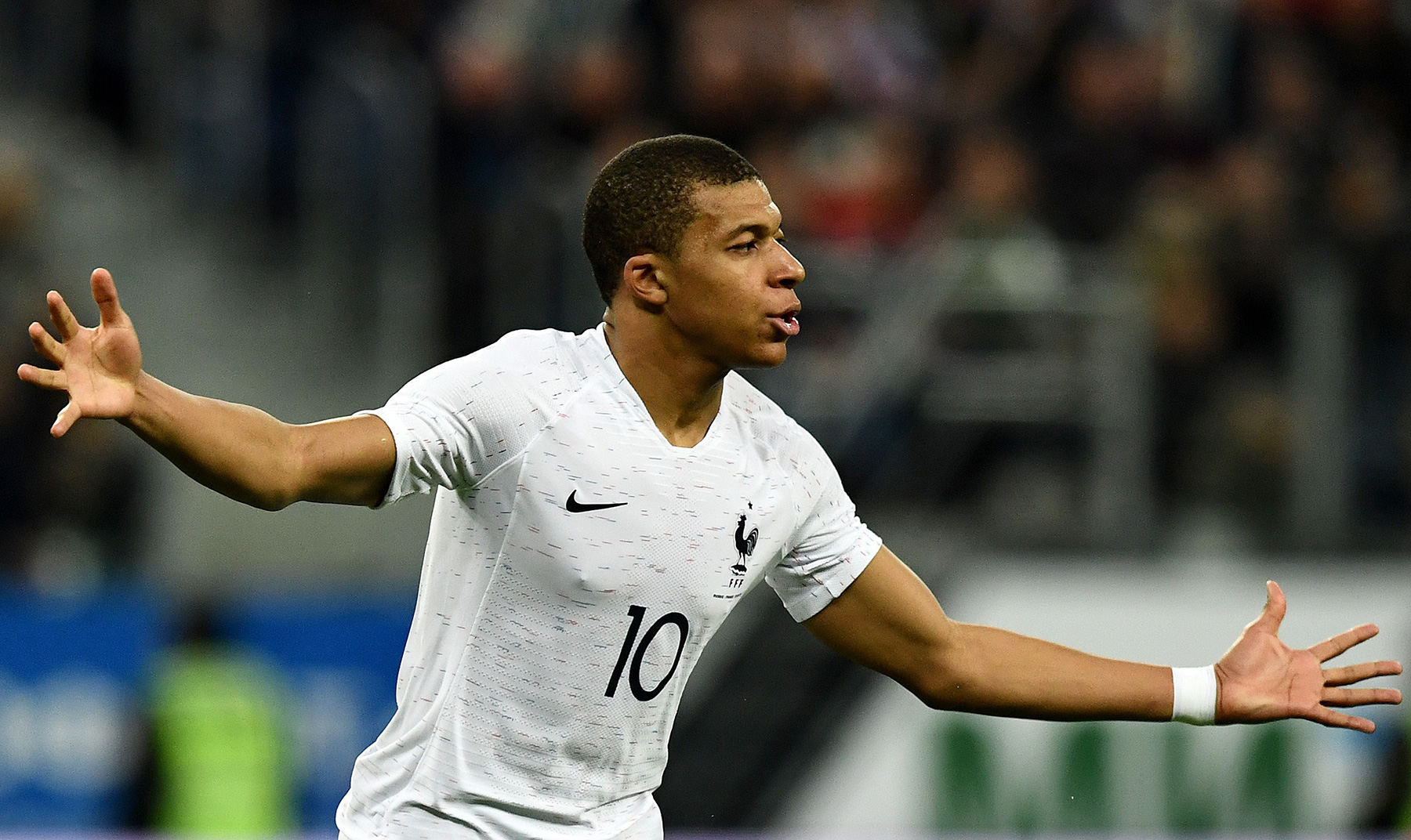 After a week-long hiatus due to the last international break before the FIFA World Cup, Paris Saint-Germain return to action this weekend in the Coupe de la Ligue final where they’ll battle rivals AS Monaco for the title. Before we look ahead to that match though, let’s look back and see how well several Paris players performed for their respective national teams:

The standout performer for France across both matches against Colombia (2-3 loss) and Russia (3-1 win) was Kylian Mbappé who provided an assist against Colombia and bagged two goals in the victory against World Cup hosts Russia–the first showcasing excellent timing and control before wrong-footing Roman Neustaedter and nutmegging Andrey Lunev in goal for his second. Mbappé has continued to impress since making his senior-team debut for France last year and is all but assured of a place on Didier Deschamps’ squad for the World Cup.

No other PSG player featured in the loss to Colombia, but there were appearances for Adrien Rabiot and Presnel Kimpembe in the win against Russia, with the former featuring in the starting XI. Rabiot’s place in Russia is less secure, having not played a significant role in France’s qualifying campaign and was at fault in the lead-up to Fyodor Smolov’s goal for Russia. 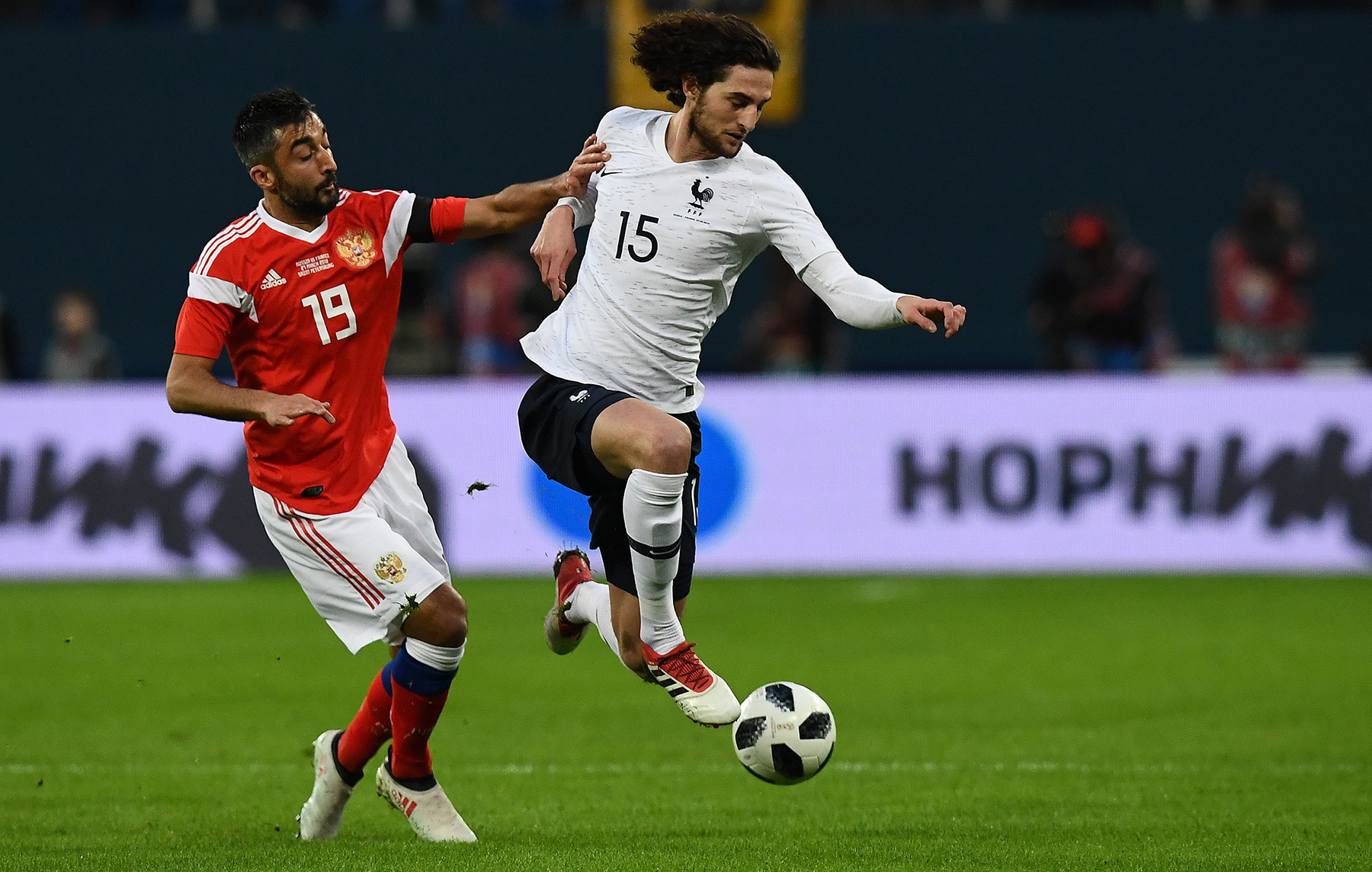 A strong outing for Thomas Meunier who played in all 90 minutes in Belgium’s 4-0 victory against Saudi Arabio. Meunier’s positioning on the wing was excellent throughout the night and looked dangerous going forward. He was also responsible for creating the attacking play that led to Belgium’s third goal scored by Michy Batshuayi.

PSG’s all-time leading scorer stole headlines following his stunning bicycle-kick goal against the Czech Republic in the China Cup semi-final, with Uruguay winning the match 2-0. Edinson Cavani was on the scoresheet again in the final against Wales, scoring a tap-in that proved to be all Uruguay needed to lift the trophy. El Matador is in the form of his life heading to Russia and will be looking to inch closer to the top of Uruguay’s all-time top-scorer list.

Starting both games in the draw against Spain (1-1) and loss against Brazil (0-1), Julian Draxler has repaid the faith that coach Joachim Löw has shown in him with a pair of strong attacking performances–being one of Germany’s few bright spots in the loss against Brazil. The question is not whether Draxler will be on the plane to Russia, rather, it is who will he force out in Germany’s stacked starting XI at the World Cup.

For Kevin Trapp, it was a night to forget for the PSG number 2 as he never looked comfortable in goal against Brazil, parrying Gabriel Jesus’ shot into the goal, despite the header being aimed at him.

Only playing in the 2-0 loss to Argentina, Marco Verratti had one of his better games for Italy, providing an offensive threat behind the forwards and being at the center of Italy’s most promising attacking plays in the second half. Despite Italy not qualifying for the World Cup, the argument for Verratti’s place in Italy’s national team is a strong one.

Three defenders, two games, and two clean sheets (though, Marquinhos did not feature in either match). PSG and Brazil captain, Thiago Silva, put in some excellent defensive showings against Russia (3-0 win) and Germany (1-0 win), pairing up superbly with Inter Milan defender Miranda. 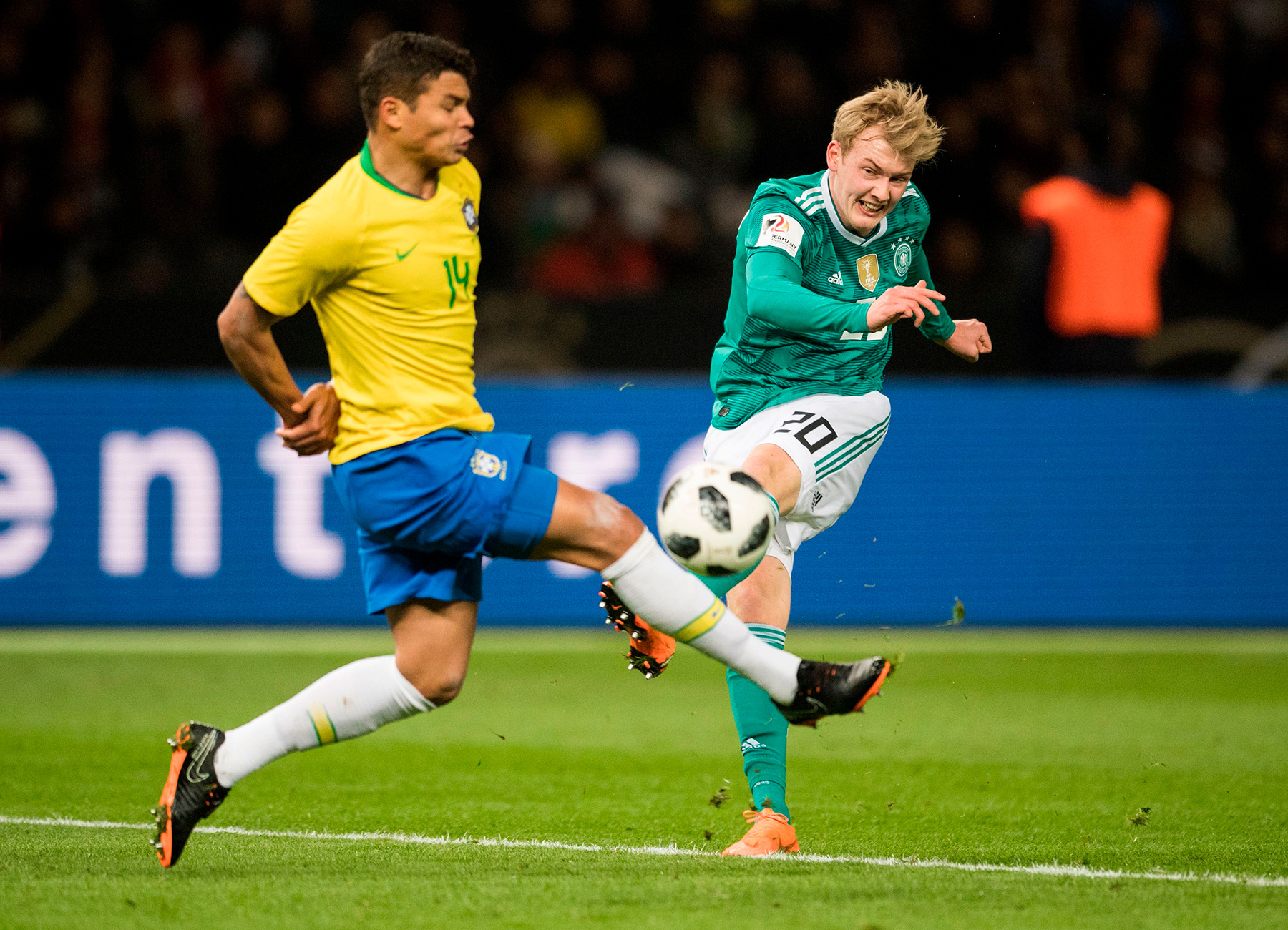 Dani Alves continues to prove that age is just a number, with the fullback starting both games, exuding confidence going forward and owning the flanks. At 33 and 34 years of age, respectively, this will likely be Silva and Alves’ last World Cup.

An unusual pair of outings for Argentina. Following a 2-0 victory against Italy, as captained by Angel Di Maria, the side were thrashed 6-1 by Spain four days later. In the victory against Italy, Di Maria was instrumental in the attacking play, despite being guilty of wasting possession and questionable decision-making on several occasions. Giovani Lo Celso’s passing was one of the redeeming qualities in the loss to Spain, with the midfielder building on an encouraging display against the Italians.

If Lo Celso is to make it to Russia this summer, he will need to convince coach Jorge Sampaoli that he is among the best options that Argentina has to offer and will need more playing time at the Parc des Princes.

Timothy Weah became the first player born in the twenty-first century to play for the United States senior team, coming on as an 86th-minute substitute in the 1-0 win against Paraguay. Weah showed a few nice touches of the ball and may become a central figure in this rebuilding phase for the U.S., following their failure to qualify for this summer’s World Cup.