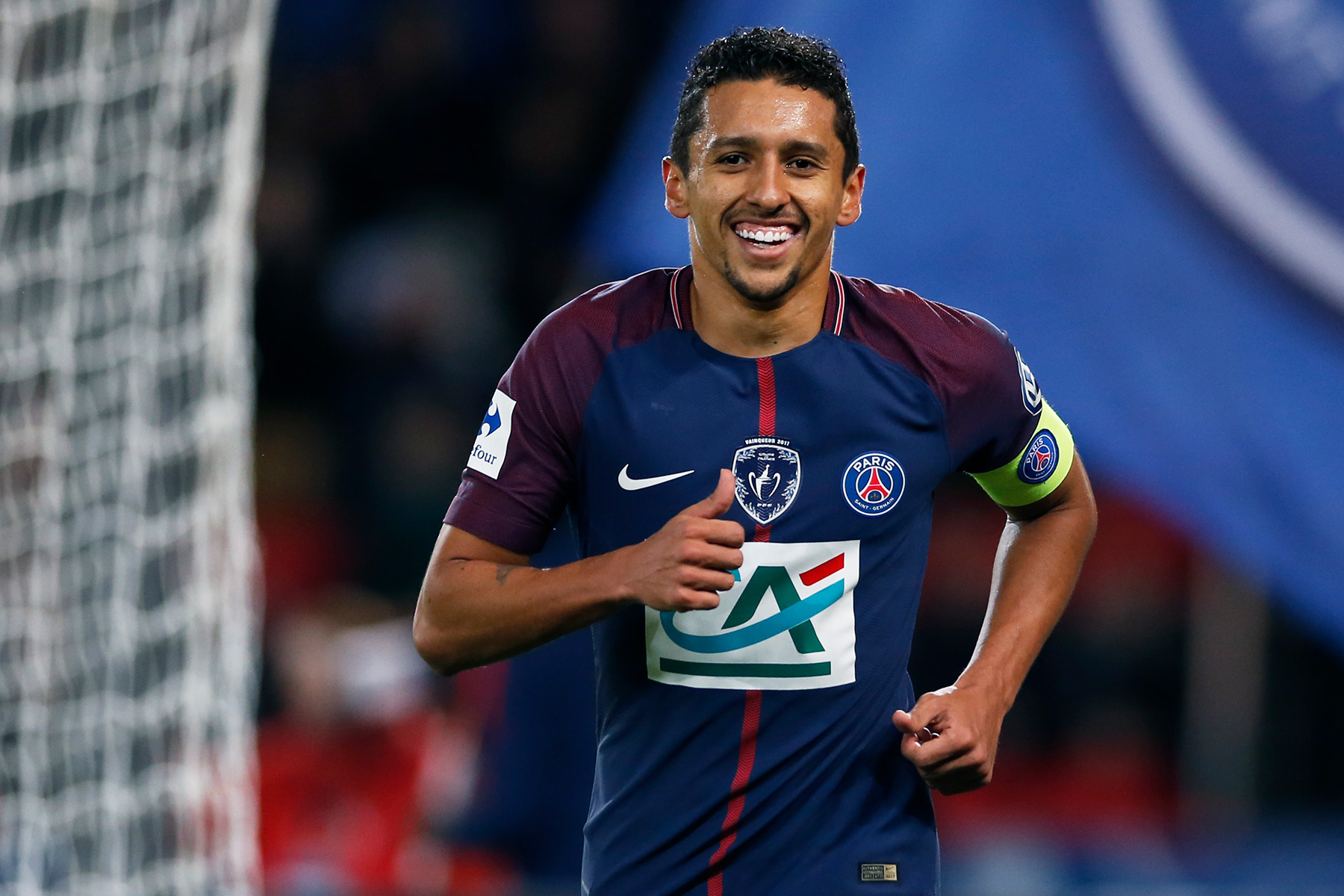 In my first preview article, I disected the offenses of both Real Madrid and Paris Saint-Germain ahead of their UEFA Champions League tie, which begins on February 14 at the Santiago Bernabéu Stadium. For this piece, I’m going to focus on the less glamorous side of the ball–the defense. With all of the offensive firepower available to both clubs, stopping, or at the very least containing, the oppositions attack will play a major factor in who will advance to the quarter-finals.

To help quantify the defensive efforts of both clubs, I used information from WhoScored.com and Squawka.

Through 18 La Liga matches, Real Madrid concedes nearly ten shots per game, which results in .94 conceded goals per game. This means they give up a goal per game in their domestic league. The number of goals and shots given up remains the same in Champions League competition. While it seems as though the sky is falling for Los Blancos supporters, their defense doesn’t surrender that many goals.

One of the weaknesses that Madrid possesses on defense is their inability to stop opponents from creating chances. In late December 2017, FC Barcelona was able to create a plethora of opportunities. In one instance, Ivan Rakitić went down the middle of the pitch leading the attack. The Croatia international slid a pass over to Sergi Roberto who put his pass on a platter for Luis Suárez to smash into the back of the net. Against Celta de Vigo in early January, a 2-2 draw displayed Madrid’s weakness in preventing scoring opportunities and defending the counter-attack. It’s one thing to surrender scoring chances to Barca, it’s another when the oppoent is mid-table Celta. For the opening goal, Madrid showed their inability to defend the counter–something Edinson Cavani will look to take advantage of. After possessing the ball, Celta would move from their end of the pitch to score courtesy of a blunder by Zinedine Zidane’s men who completely forgot about Daniel Wass.Finally, a combination of lacksidasical defense and a created chance gave Celta the equalizer in the 82nd minute.

Losing or drawing to lesser opponents has become the norm for the Spanish giants. Madrid’s opponents, regardless of stature, have exposed them since the beginning of the season. With one of PSG’s strengths being the counter-attack, last season’s Champions League winners may be out of this year’s competition sooner than anticipated. The question is, can Madrid stop these chances from going into the goal?

As mentioned, Madrid tend to give up a decent amount of scoring chances, which leads to the question, where on the pitch can Paris hurt their opponents the most? Using Shot Directions, we can find out where the shots tend to come from. Against Real, 21 percent of opponents shots come from the left side, while 19 percent  come from the right side, and 63 percent are from the middle. The numbers show Madrid can be vulnerable from the wing positions. Furthermore, both Barcelona and Celta goals were both scored from the wing positions, thus, the eye test and numbers display that Neymar Jr. and Kylian Mbappé could be the key to success.

PSG’s Play in their Defensive End

In their defensive end, Paris Saint-Germain concedes roughly 9 to 10 shots per game in both Ligue 1 and the Champions League. These shots result in conceding a goal per game, which isn’t bad considering the lack of depth at center-back and the fact Layvin Kurzawa sees significant minutes. Before diving into their defensive inadequacies, Paris does have strengths on defense, which includes not playing defense at all. It’s not slight on the squad, but in fact, it’s a compliment due to their 63.5 percent possession. As any casual fan of the game will tell you, one way to play stellar defense is to keep the ball and limit your opponents possession.

Although PSG players spend most matches with the ball on their foot, they still have warts in their defensive game. One liability resides in their left-back position and the aforementioned Kurzawa. PSG’s woes on defense don’t all fall on the Frenchman, but he’s a lightning rod for criticism. Kurzawa is a wildcard who can score and generate offense, but it’s his defensive play that frustrated supporters of the club. For example, the 2-1 loss to Olympique Lyonnais in January is the perfect example of how the former AS Monaco defender helps and hurts PSG.

Furthermore, Shot Directions shows that opponents are well aware of PSG’s weakness on defense. Twenty-five percent of the shots against Paris come from the right-side, which is the side Kurzawa defends. If opponents in Ligue 1 know where to attack PSG, you can rest assured that Madrid will do the same, which begs the question, would PSG start Yuri Berchiche over the Frenchman? Berchiche is a “what you see is what you get” type of player who is far from flashy but does his job efficiently. Nonetheless, the Spaniard doesn’t bring the offensive upside that Kurzawa does. For Unai Emery, he will have to decide over the two legs if the risk is worth it.

Finally, the defensive midfielder position has questions as the fitness of Thiago Motta remains up in the air. At 35-years-old, the Italian’s best years are behind him, but PSG is hoping he can have something left in the tank over the next two legs against Madrid. Now, if Motta cannot start for either of the two matches, then the situation becomes complicated. Emery will have to play someone out of their position like Adrien Rabiot or go with new signing Lassana Diarra, who isn’t necessarily a defensive midfielder, but he does has experience in that role. The middle of the pitch is an area that Madrid can look to exploit if PSG cannot find a temporary solution to their problem.

With talented wingers in Neymar and Mbappé, PSG could exploit Madrid’s weaknesses on the left an dright side of the pitch. On the other hand, the reigning Champions League winners will likely try to take advantage of the boom or bust faith PSG have in Kurzawa. Both squads have their faults, which means the team that limits their mistakes will undoubtedly advance to the next round.