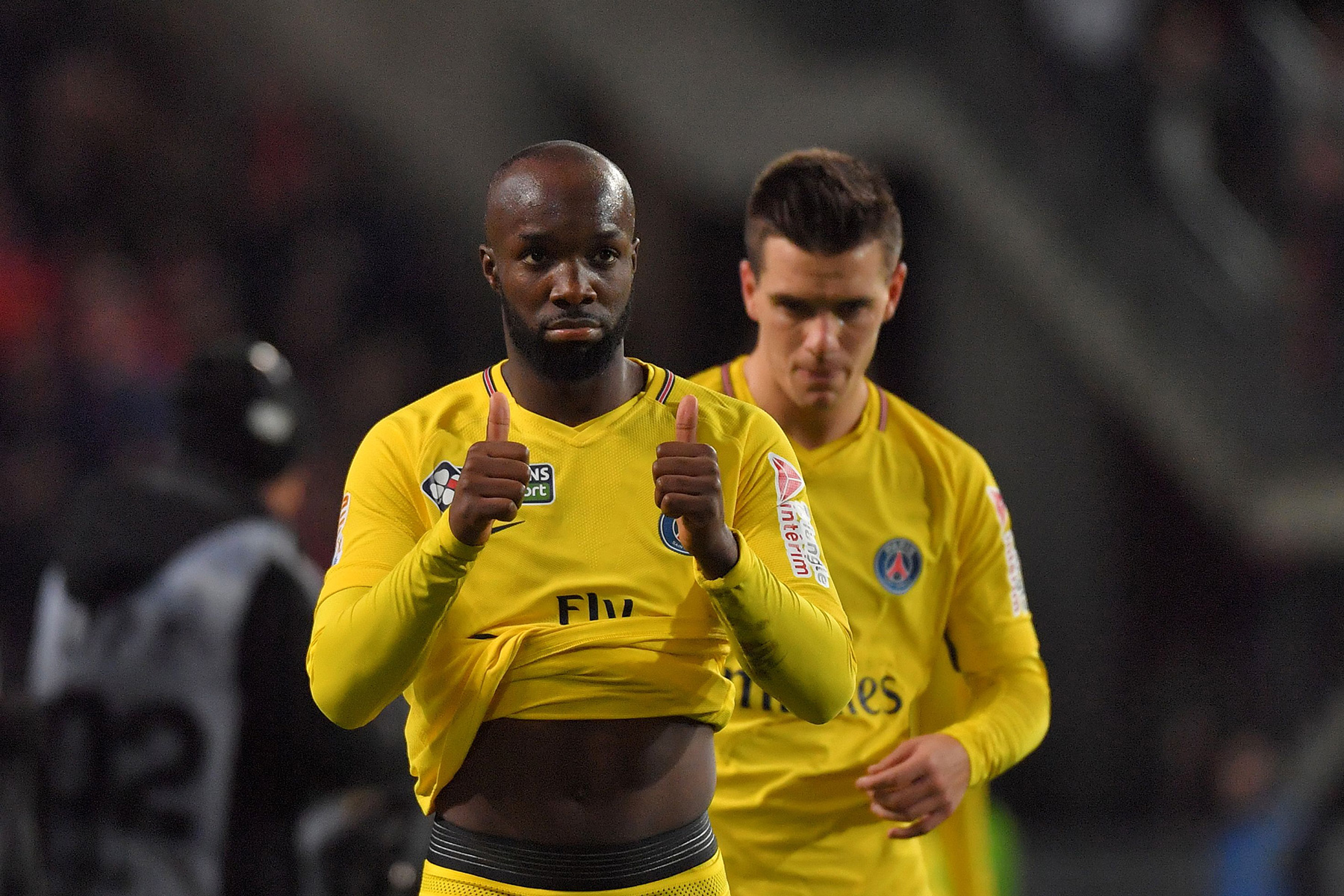 I think it’s fair to say that after a summer transfer window that saw the arrival of Neymar Jr., Kylian Mbappé, and most of all, Yuri Berchiche, most Paris Saint-Germain fans weren’t expecting any big names to arrive this winter. In fact, maybe less is better given the constant inflation of fees that typically happens in January as clubs that can’t afford to haggle are forced to snap up bad deals or else languish for the rest of their season. Nevertheless, Paris’ first team did gain a player and lose one, and that’s worth reviewing especially with the tie with Real Madrid in the UEFA Champions League fastly approaching.

The former Madrid man is definitely a wayward kind of soul. Released from two consecutive contracts, one by Olympique de Marseille after a conflict with manager Rudi García and one by Al Jazira of the UAE Arabian Gulf League, one can understand how people might be a little underwhelmed or concerned about his commitment. I’m not really of that opinion, though. Diarra is 32-years-old, nearly 33, so he has a couple of years on PSG’s current veteran defensive midfielder Thiago Motta. When Diarra has played, as he showed two years ago after an exceptional season with OM, he can be a very similar kind of player: sturdy, reliable, elegant at times. The 2017-18 season has been the roughest in Motta’s Parisian career, and despite his professionalism, he may well be on the way to ending his career. With that in mind, a dedicated No. 6 is absolutely necessary for any top tier team.

I do have some reservations, but they’re short-term. First of all, the club moved fairly slowly to complete this deal, with Diarra unlikely to be tactically coherent or physically fit enough to start against Real Madrid at the Santiago Bernabéu Stadium on February 14, forcing Unai Emery to play Adrien Rabiot or Giovani Lo Celso in the defensive role, with the Argentine seemingly preferred. If he had been snapped up well ahead of time and ready to join the team at the beginning of January, Diarra may have been able to bleed in and join the team. While his presence in midfield might mean less playing time for Julian Draxler or the aforementioned Lo Celso, defensive stability is far more important—and both of those players are capable on the wings. A less obvious concern for me is Diarra’s professionalism—at previous stops, he’s fallen out with management. But, PSG is not FC Lokomotiv Moscow and it’s certainly not Marseille. Lass is not Hatem Ben Arfa, he’s just (rightly) believed that he’s a little bigger than those sorts of clubs. Now that he’s back in a big side, I don’t expect any trouble.

This could have been a much more profitable move had it occurred last summer when Lucas came out of what was his best statistical year at PSG. Now, anyone who watched him knew he wasn’t fitting in the new system very well and his real performances didn’t impress, including one of the worst substitute appearances I’ve ever seen in the 6-1 loss to FC Barcelona in last season’s Champions League. England has money and clubs like big-team castoffs, and I’m surprised that more movement wasn’t made to shift Lucas off as soon as possible, for the good of both club and player. Regardless, a little bit of competition between Manchester United and Tottenham Hotspur made sure Paris got a decent enough fee for a man frozen out of the capital club for months.

It’s hard to write up a teary-eyed departure article because so many fans—myself included—are just relieved to be rid of the guy. Still, teary-eyed tributes by Marquinhos help put it in perspective. He gave six years to PSG—one of the first articles ever put up on this site was my piece on how the tricky Brazilian can recover from surgery and reach a new level. In hindsight, Lucas probably could have been utilized a lot better by ex-coach Laurent Blanc developmentally, who first shifted him centrally and then played him as an out-and-out winger in a team that preferred a possession style of game. Emery’s purported counterattacking approach may have given Lucas hope, but the team quickly reverted to their possession-based 4-3-3, locking Lucas out further—and he only declined from there. Maybe he’s mentally fried from playing in a system that doesn’t suit him for half a decade, but I certainly hope that in England he’ll find his footing again.

Remember that a few years ago Lucas was a proper talent, and he may well recover that level under new coach Mauricio Pochettino, who tactical deficiencies are made up for somewhat by his ability to elevate average players.

With the apparent exit of talented young midfielder Angel Gomes, PSG is set for another high-profile embarrassment in terms of youth. The academy at the Camp des Loges produces hoards of brilliant French players—but Kingsley Coman, Dan-Axel Zagadou, Jean-Kevin Augustin, and now Gomes all ply their trade abroad. Rabiot and Presnel Kimpembe, thankfully, are fully involved in the first team (and perhaps less thankfully, Alphonse Areola is too) but Christopher Nkunku certainly might look at his other ex-PSG graduated and lick his lips at the thought of actually starting a game somewhere else.

Descamps is a talented young goalkeeper and Georgen is one of the supposed jewels of the academy, a technically gifted right-back who assisted a goal against Madrid in pre-season. Both players should be featuring more than they are, and if loans are going to do what Emery won’t, then that’s the thing to do. The only thing I would have liked to see is Lorenzo Callegari also go out in search of game time.