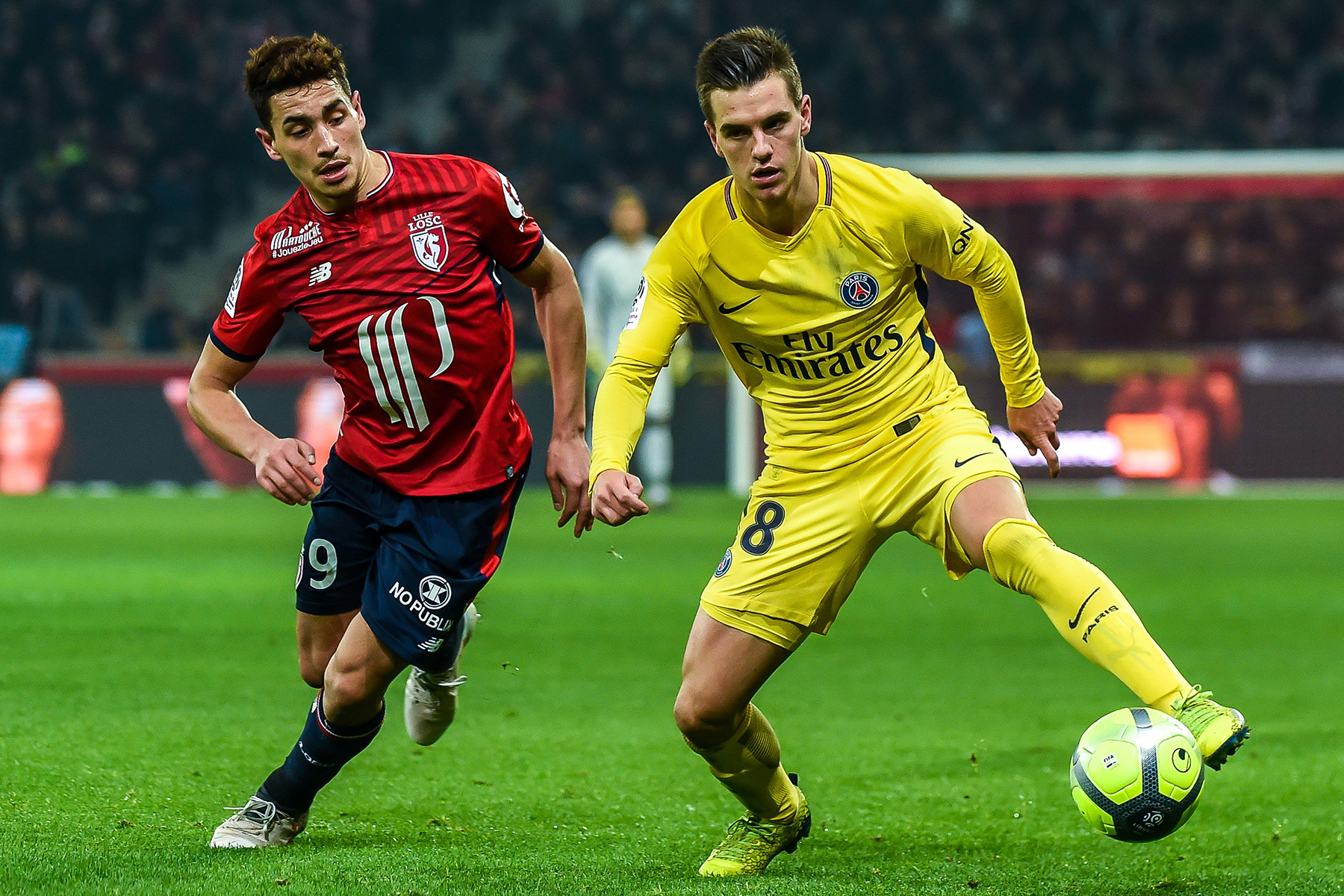 On this episode of PSG Small Talk, host Marc Damon dissects Paris Saint-Germain’s win over Stade Rennais FC last Wednesday and Saturday’s 3-0 win over Lille OSC at the Stade Pierre-Mauroy. More importantly, how will these two games prepare Les Parisiens for their huge match against Real Madrid on February 14 in the UEFA Champions League?

Against Lille, PSG completely dominated Les Dogues from the opening whistle. They recorded 70 percent possession and 19 total shots (9 on target). Goals from Yuri Berchiche, Neymar Jr., and Giovani Lo Celso were more than enough to get the 3-0 victory and maintain their hefty 11-point gap at the top of Ligue 1. The match against Rennes wasn’t nearly as straightforward, though. Several decisions went to Video Assistant Referee (both sides had a goal denied after review) and Kylian Mbappé was sent off in the second half for a reckless challenge. The match ultimately ended 3-2 in favor of PSG and the club now advance to the final for a chance to win their fifth consecutive Coupe de la Ligue trophy.

What’s interesting about the two matches is you can see how manager Unai Emery intends to set up his squad against Real Madrid. With Thiago Motta slowly working his way back from injury, Emery is already setting up his contingency plan in Giovani Lo Celso and new signing Lassana Diarra. The Argentine has seen significant minutes the last few games and appears ready to handle the workload but his lack of experience could tip the scales to Diarra who has been on the big stage plenty of times before.

With only two more matches left before the game of the season, Emery is busy solidifying his plans and you could argue this is the most PSG have been prepared for a knockout stage game in the Qatar Sports Investments-era.