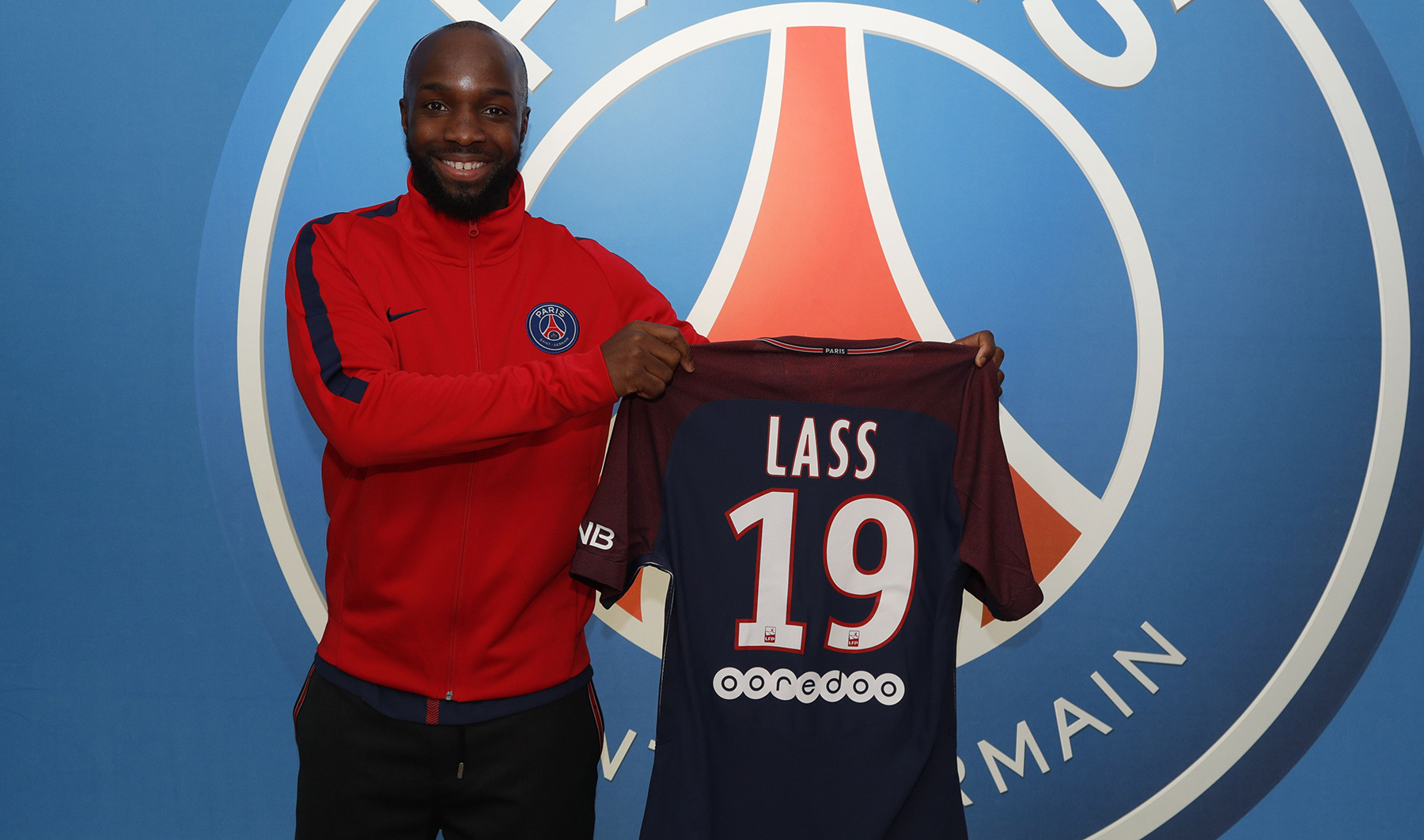 For the first time in 2018, we’re happy to announce that we have a brand new PSG Talking episode to share with all of our listeners! Guillaume hosts and he is joined by Matt to discuss the loss to Olympique Lyonnais and several other results since the start of the new year. Plus, Paris Saint-Germain welcomed a new player to the squad so we discuss what Lassana Diarra’s impact will be.

It’s not often that PSG drop points so the loss to Lyon is still on everyone’s mind. From a neutral point of view, the match was a great advertisement for Ligue 1. The goals were spectacular and the quality on the pitch was fairly high but several players for PSG made it known that they should no longer be considered a guaranteed starter (looking at you Layvin Kurzawa). Fellow defender Thiago Silva stood out as one of the few shining diamonds in Unai Emery’s team Sunday night at the Groupama Stadium but the lack of a defensive midfielder to shield the defense continues to be an issue (as Guillaume is more than happy to tell you). That’s why PSG’s latest signing could be a huge win.

Diarra has certainly taken an interesting path to the Parc des Princes, including a stop in Marseille from 2015-17, but the 32-year-old could rejuvenate his career as the capital club is in desperate need of someone with his ability. With Thiago Motta often injured, Diarra will be asked to step in and play the CDM role and allow Adrien Rabiot and Marco Verratti to return to their normal midfield positions. If it doesn’t work out, hopefully, Motta will be healthy when it comes time to play Real Madrid in the UEFA Champions League. It’s a low-risk move from the PSG brass but if it works, it could be exactly what the club needs to achieve their goals this season.