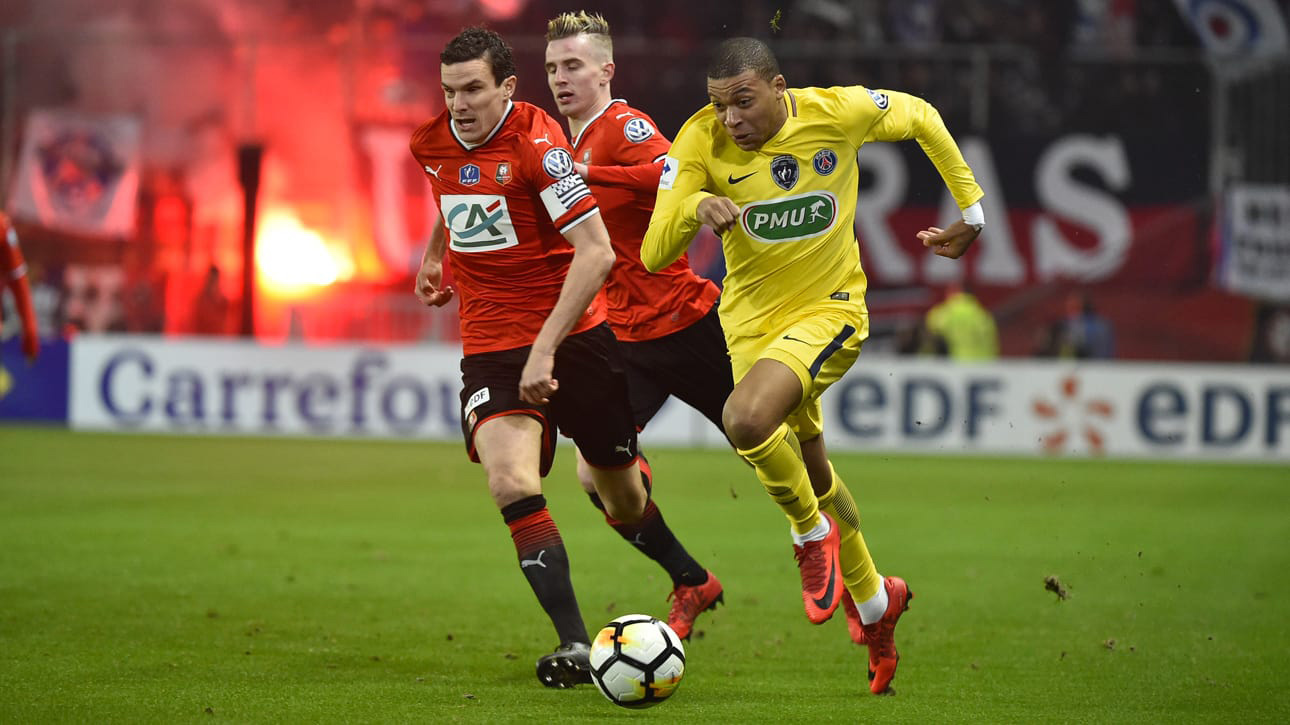 If your New Year’s resolution was to listen to more PSG Small Talk, you’re in luck! On this episode, host Marc Damon discusses the 6-1 annihilation of Stade Rennais FC in the Coupe de France and then pivots like the expert he is to everyone’s favorite topic, transfer rumors!

Last Sunday, Paris Saint-Germain traveled to Roazhon Park to face Les Rouges et Noir with a chance to move into the Round of 32 of the Coupe de France on the line. Unai Emery fielded a very strong side with the exception of Edinson Cavani who was left out of the squad for returning late from holiday. To make up for the Uruguayan’s absence, Angel Di Maria started on the wing and Kylian Mbappé slotting into the striker position. With Neymar on the other wing, PSG was absolutely on fire from the opening whistle. All three attackers recorded a brace and it was a blistering performance that could have very well ended 10-1.

As Damon expertly points out, PSG should be commended for taking their domestic duties seriously. So many other top clubs around Europe start weak sides and throw in the towel when it comes to these competitions but whether it’s Emery’s stubbornness when it comes rotating his squad or a desire to perform for the supporters, you can always count on Les Parisiens to give it a go in every competition they’re in.

It’s hard to find many negative aspects of the game but Thiago Motta’s “8 minutes of fame,” as Damon called it, was absolutely woeful. He came on for Marco Verratti in the second half, with Christopher Nkunku also on the bench, and proceeded to concede a penalty via a handball in the box and then left 8 minutes after being subbed on with some kind of leg injury. The performance was comically bad. So much so that I may create an award called the “Thiago Motta 8 Minutes of Fame” and give it to the worst player on the pitch in every match from here on out.

Finally, Damon dishes some hot transfer gossip for all your rumor mill junkies! OK, don’t get too excited. We haven’t heard anything about Paulo Dybala but there’s plenty of departures likely to happen over the next couple of weeks. Listen to find out which one of your favorite fringe players will soon be departing the French capital.