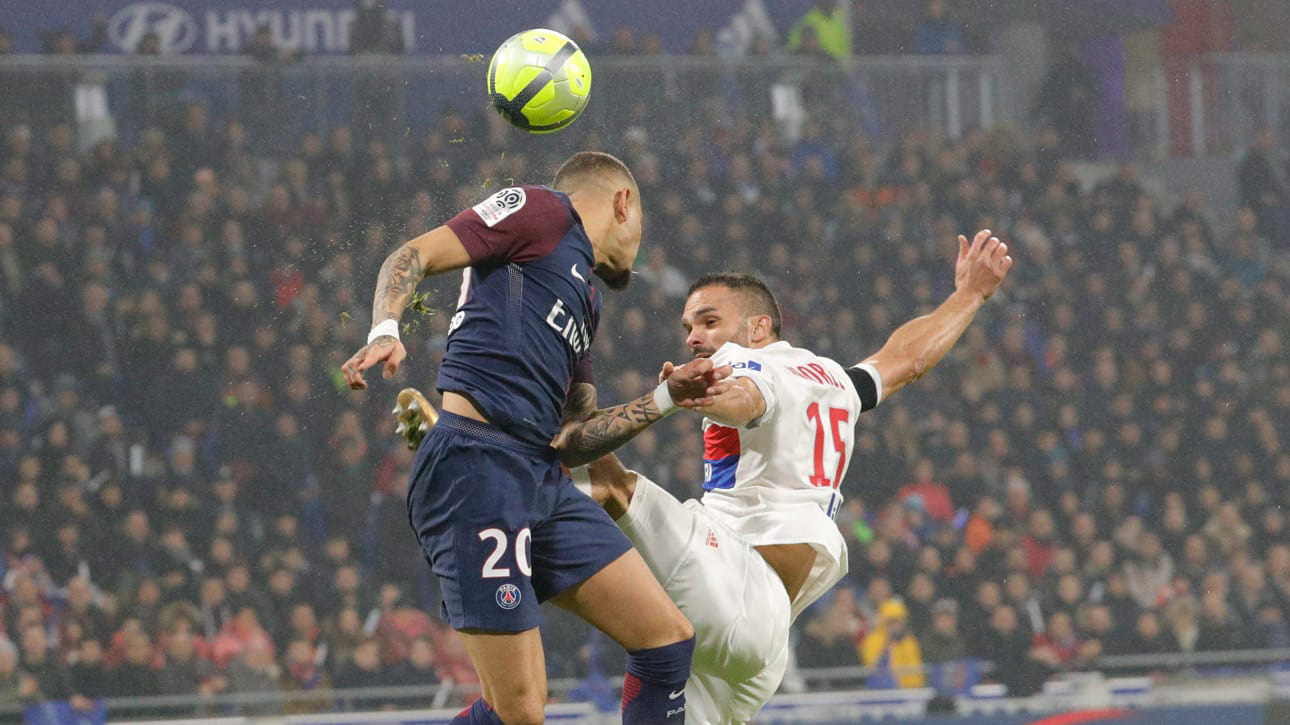 Paris Saint-Germain suffered their second defeat in Ligue 1 this season as they fell 2-1 to Olympique Lyonnais at the Groupama Stadium.

From the opening whistle, Lyon blitzed the visitors from the French capital and opened up an early lead in the second minute thanks to Nabil Fekir’s spectacular free kick. Paris managed to equalize at the stroke of halftime but a red card (Dani Alves) in the 57th minute and Memphis Depay’s stoppage-time winner dealt PSG a loss that will certainly be among the talking points heading into the tie with Real Madrid in the UEFA Champions League.

On the latest episode of PSG Small Talk, contributors Marc Damon and Jon Olangi jumped on the mic as they watched the action-packed second half between Lyon and PSG unfold. In addition to the goals and result, Damon and Olangi share their thoughts on Kylian Mbappé’s injury and whether Anthony Lopes should have received a caution, midfield deficiencies (especially Adrien Rabiot poor play) and Layvin Kurzawa’s embarrassing form this season.

Of course, this is our first episode since the Dijon FCO match so you know we’ll touch on the Neymar Jr. and Edinson Cavani penalty drama.