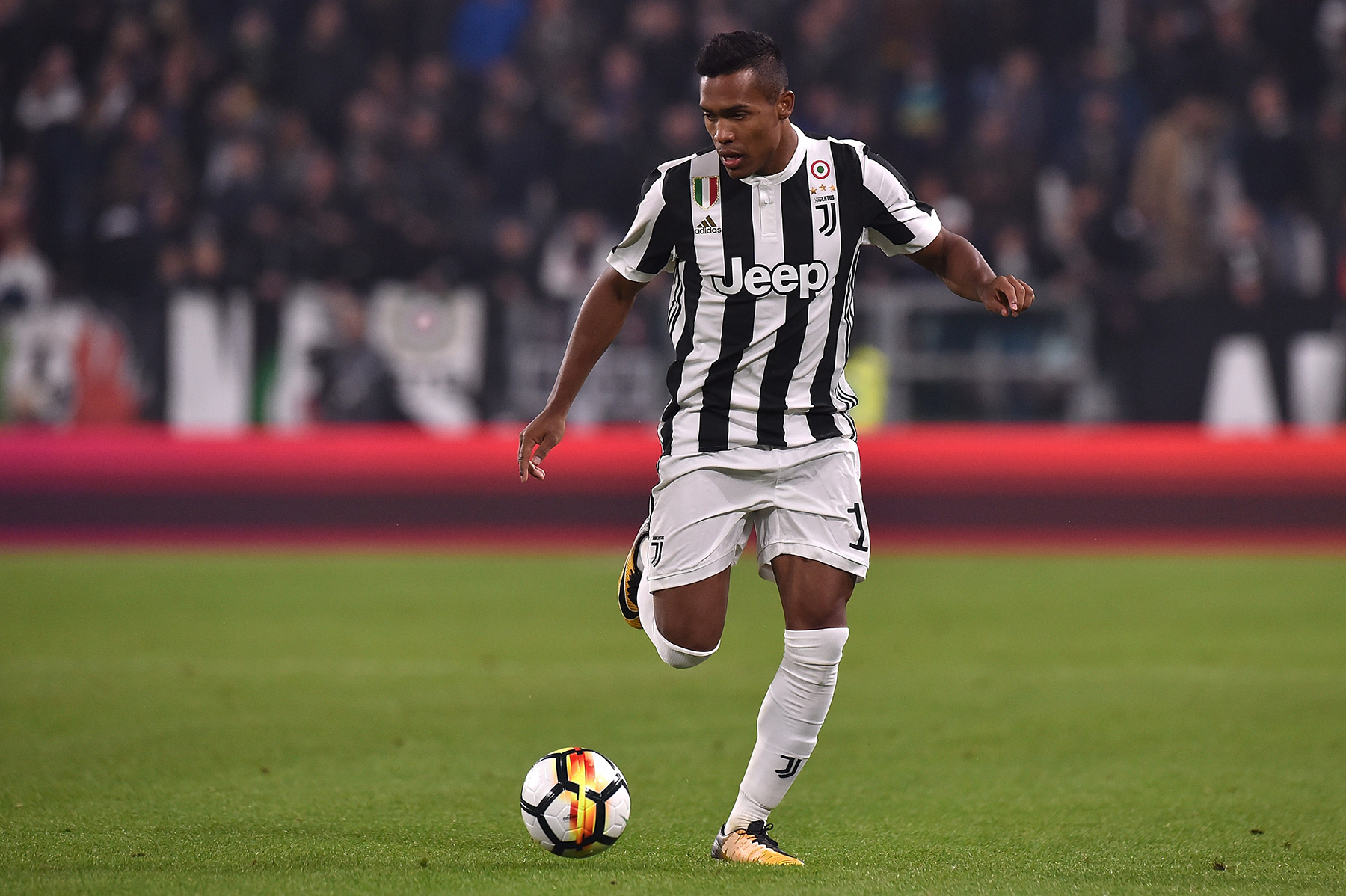 The first PSG Small Talk of the new year is about everyone’s favorite topic, transfers. The January transfer window is now open and Paris Saint-Germain is rumored to be interested in signing several players but do they need to say au revoir to several first-teamers first?

Host Marc Damon breaks down PSG’s squad position by position and examines Unai Emery’s needs as he prepares his squad for the knockout stage of the UEFA Champions League. The Spaniard also needs to worry about the lack of depth in key positions. However, with the threat of Financial Fair Play sanctions following the signing of Neymar Jr. and Kylian Mbappé this summer, PSG need to buy and sell carefully this window.

The most glaring issue PSG need to address is defensive midfield. Adrien Rabiot has played out of position there while filling in for the injured Thiago Motta and it’s not the ideal situation. The 35-year-old Motta simply cannot be relied upon with a tie against Real Madrid on the horizon. Lassana Diarra, who was recently released by Al-Jazira, is 32-years-old and has experience playing on the big stage. He may not be a flashy signing but the price is right and he fills a need. If PSG pull of the signing, and many expect them to, it’s a win for all involved.

PSG reportedly could complete the signing of free agent Lassana Diarra before the end of the week with negotiations at an advanced stage. https://t.co/YwkGEYc7ff

The center-back position is another place where PSG need to strengthen but don’t expect a big signing here either. Could this be a place where PSG call up a player from their academy? Speaking of the youth team, could Timothy Weah provide cover for the striker position while giving the young phenom some minutes with the first team?

Lastly, there’s going to be departures this January. Lucas Moura and Hatem Ben Arfa will likely both leave the club. There are rumors about Javier Pastore and Angel Di Maria leaving but their wages may scare off potential buyers until the summer. Then there’s the issue of Gonçalo Guedes who is currently on loan at Valencia CF. The Portugal international has scored 3 goals and recorded 5 assists in 13 La Liga appearances and his stock has never been higher. If PSG can get a transfer fee of €50 million from Premier League side desperate for his services, the capital club may have no other choice but to sell their prized asset who doesn’t really have a place in the team as currently constructed.