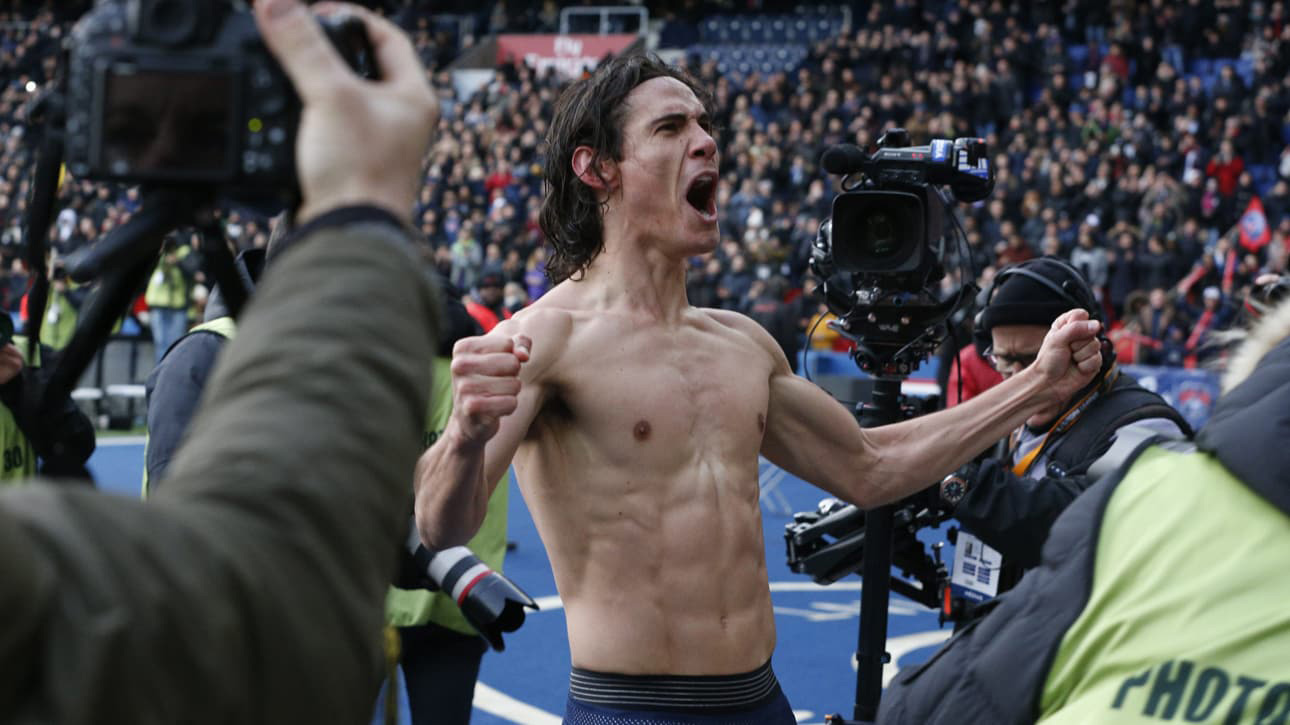 It was a historic day at the Parc des Princes on Saturday as Paris Saint-Germain defeated Montpellier HSC 4-0 and Edinson Cavani became the club’s all-time leading goal scorer. His 157th goal for Paris is now one more than Zlatan Ibrahimovic and with plenty of games left in the season, there’s a great opportunity for El Matador to set the record so high that it may never be broken.

Besides Cavani’s record-breaking performance, PSG performed well against the best defense in Ligue 1. Neymar scored a brace, including one goal from the penalty spot, and Angel Di Maria chipped in with a goal as well to continue his fine run of form. It was the second win at home for Les Parisiens in three days (defeated EA Guingamp 4-2 last Wednesday) and they remain incredibly difficult to beat in the French capital.

On the latest episode of PSG Small Talk, host Marc Damon rides solo and discusses how the two home wins, Cavani’s goal, and the signing of Lassana Diarra will all play a vital role in the run-up to the UEFA Champions League tie against Real Madrid on February 14. The next four games are all on the road and will test PSG in various ways. Unai Emery will be tasked with rotating the squad and reintroducing Dani Alves (suspended) and Kylian Mbappé (injured) back into the squad so that they are fully fit for the biggest game of the season against Los Blancos. The Spaniard also needs to decide whether Thiago Motta or Diarra will play the central defensive midfielder role, which will allow Adrien Rabiot and Marco Verratti more freedom to create and score goals. Many questions remain, which make the upcoming stretch of matches the most important of the entire season.