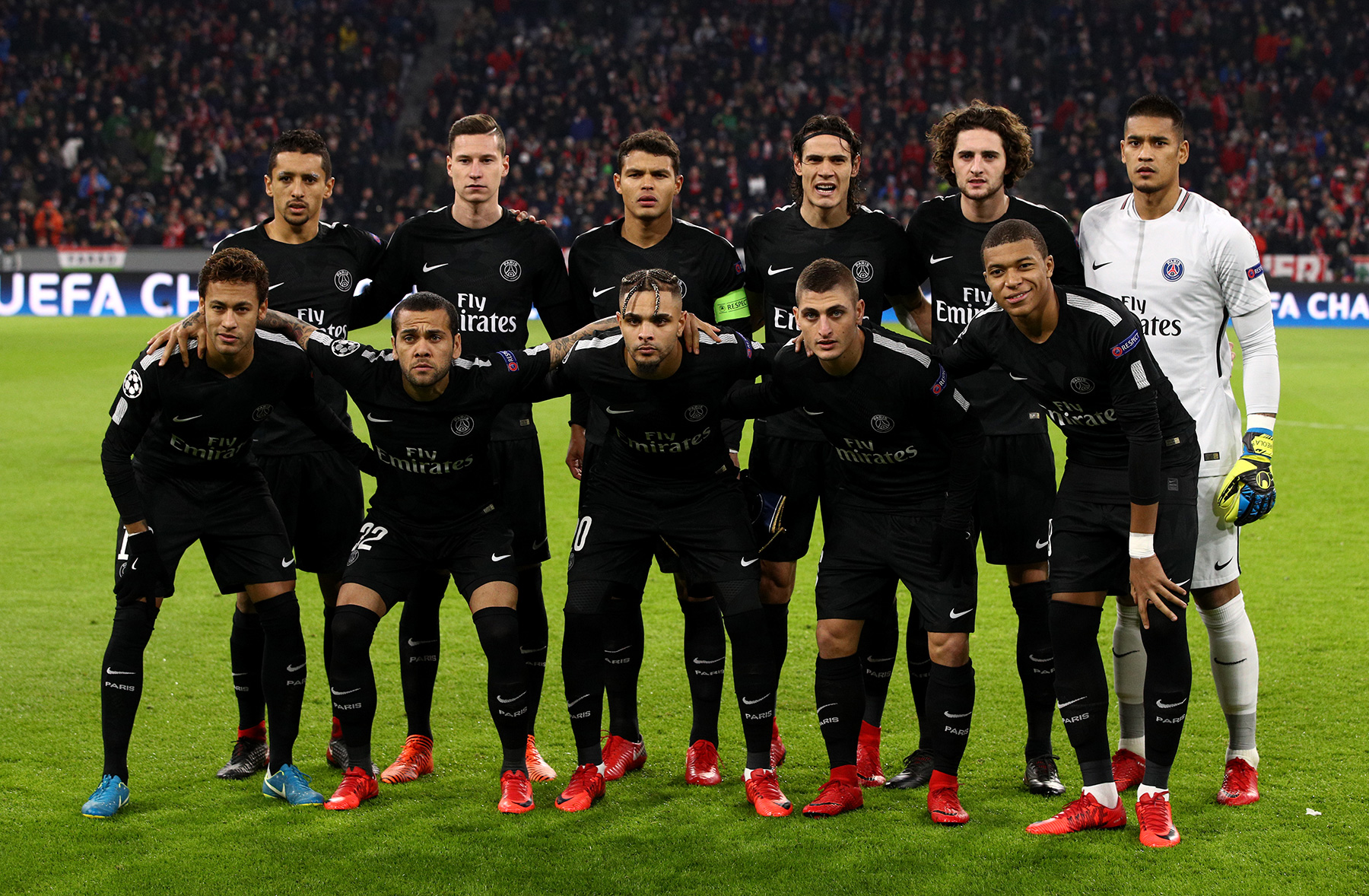 After 19 games played, Paris Saint-Germain are a full nine points clear at the top of Ligue 1, have a succulent tie against the reigning European champions, are through to the next round of the Coupe de la Ligue and Coupe de France, and only have two losses to their name. In short, things are going quite well in the French capital.

Of course, all is not perfect. Unai Emery’s squad is still rough around the edges. The issue of rotating players is still a hot issue among those who support the team and more than a year into his tenure, it remains a mystery as to why nobody has seemed to figure out Unai Emery’s substitution policy. Oh, and the club needs to figure out its financial situation before the year is up. With crunch time coming, I decided to take another look at how PSG could and should line up for the rest of the season:

Call me crazy but I still like Kevin Trapp. Academy graduate Alphonse Areola has decidedly made the goalkeeper position his since the start of the season and has relegated his German colleague to the bench. Rumors of Trapps departure have all but gone away though since third-choice keeper Rémy Descamps appears to be on his way to Ligue 2 side Tours FC. While I may have chosen to lay down my arms and accept that Trapp isn’t really an exceptional goalkeeper and that Areola is actually quite good, it’s pretty obvious that neither are exceptional. If PSG want to keep up with the big clubs in Europe, Nasser Al-Khelaifi and Antero Henrique will have to finance a new man between the sticks. For now, it looks like PSG is stuck with Areola–for better or worse. 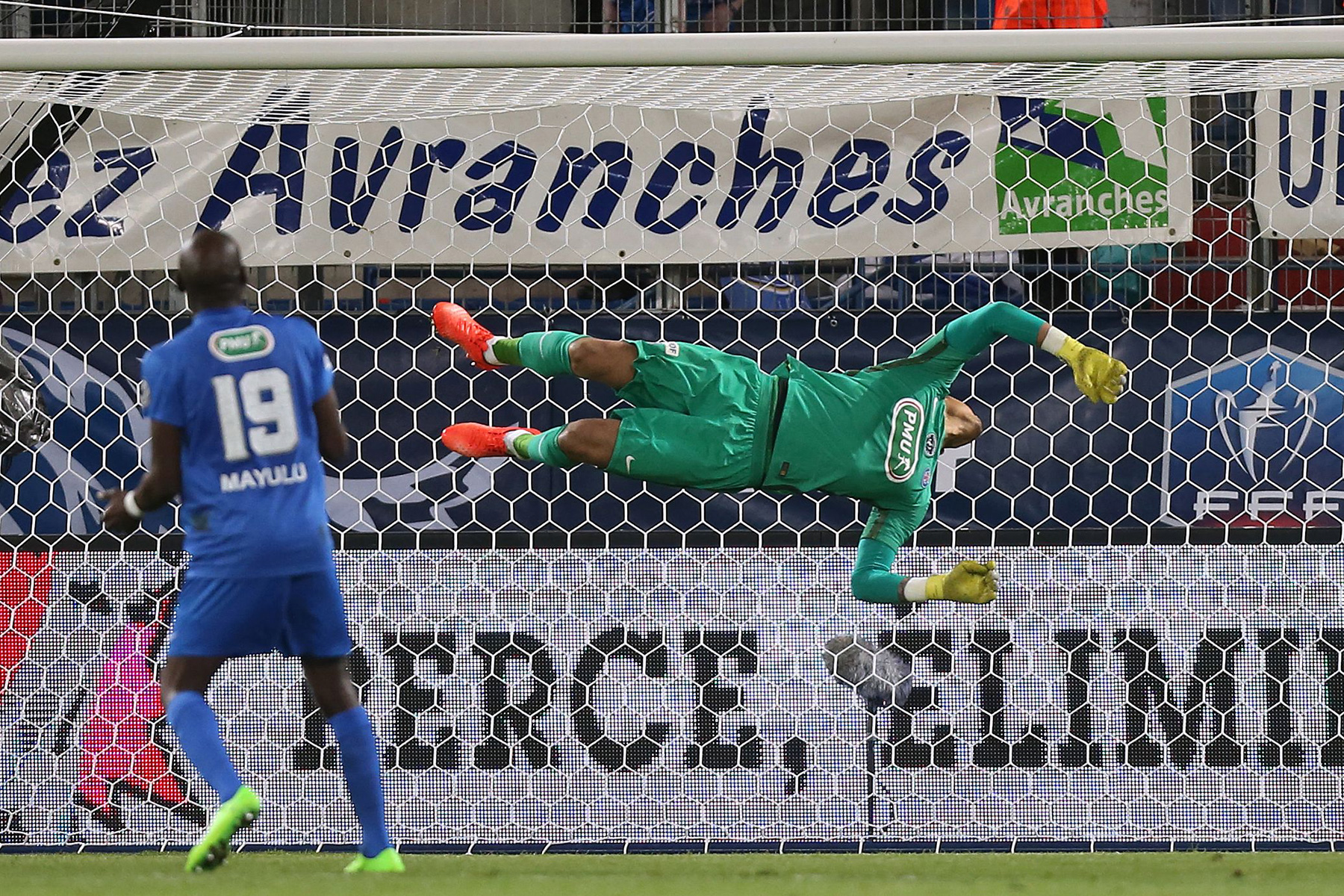 At right-back, it’s easy to say who should be starting. Despite occasional gaffes, Dani Alves has been in a class of his own and his Belgian colleague, Thomas Meunier, isn’t one to complain. This does imply that rotation wouldn’t hurt anyone. Right, Unai?

At center-back, Emery has an easier job than most big European coaches, because he only has three to choose from. Thiago Silva has proven his worth year after year, Marquinhos continues to improve and 22-year-old Presnel Kimpembe seems to be nowhere near his peak anytime soon. While there may not be many complaints I can aim at Emery, let’s not forget that three players to fill two spots is not enough. Not even close. A bit of squad depth is much needed.

The left side of the defense appears to be the position Emery rotates the most, and with good reason. Let’s not let Layvin Kurzawa’s UEFA Champions League hat trick distract us from his annoyingly repetitive mediocre performances, even though he does remain the best left-back at the club. Yuri Berchiche isn’t terrible and his performances have steadily improved over time but he’s not ready to be considered for a starting spot quite yet. All that’s left at this point is to hope that Kurzawa picks himself up and starts playing like he did during the first half of last season. 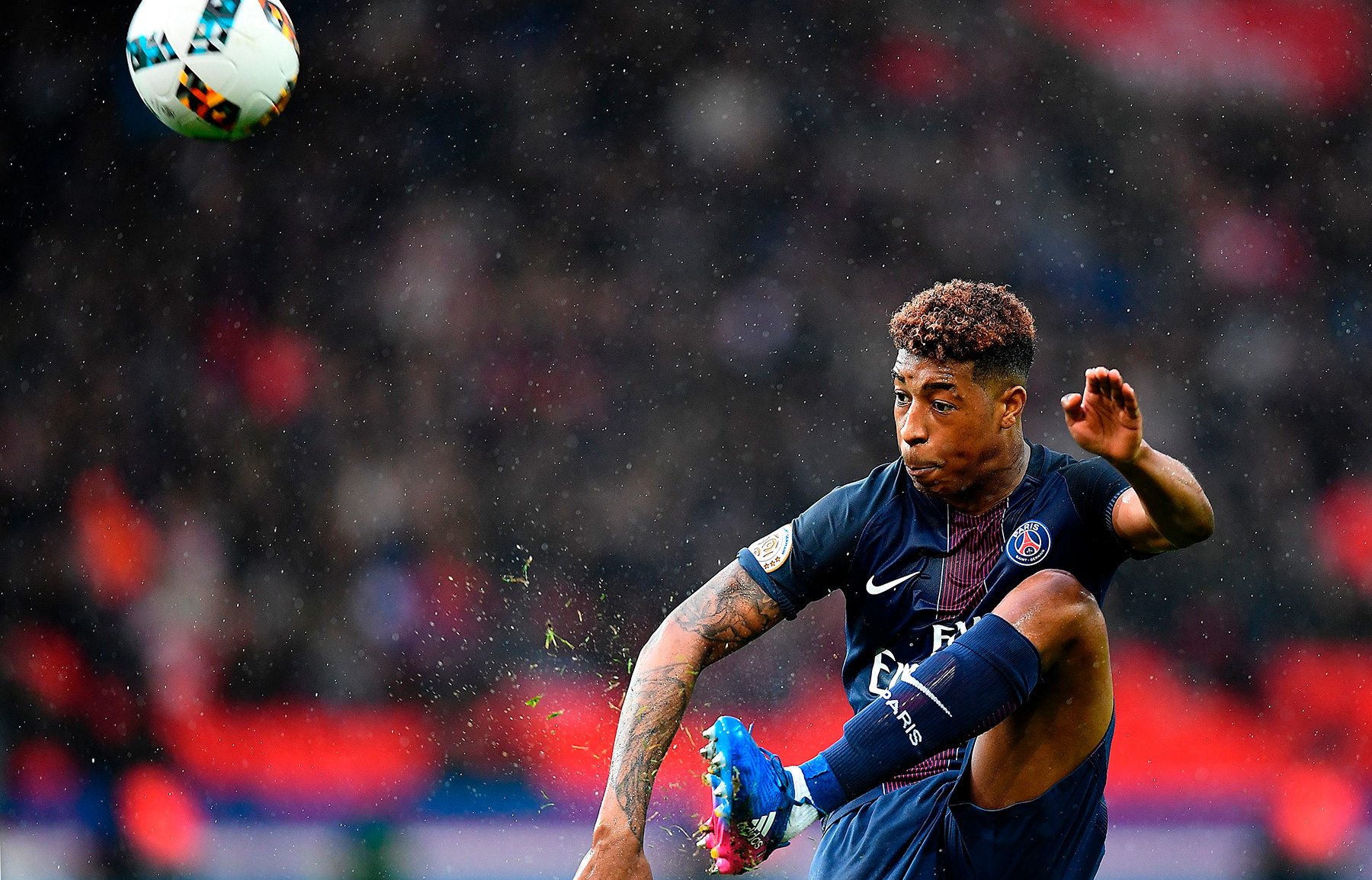 As I predicted, PSG have stuck with the traditional 4-3-3 formation, with the added snag of Thiago Motta’s injury and both Blaise Matuidi (transfer) and Grzegorz Krychowiak (loan) having left the club. This has resulted in a merry-go-round in midfield, with the young Giovani Lo Celso and the otherwise usually more offensive Julian Draxler filing in the last spot beside Adrien Rabiot and Marco Verratti. The lack of a natural 6 in this midfield three has reminded fans and pundits alike of how sorely Motta is missed and, consequently, of how much PSG would be missing out on if he picks up another injury. Now that Motta’s back, I don’t expect much rotation from the regular midfield formation of Verratti-Motta-Rabiot, but I believe that Lo Celso has quite clearly made the case for more playing time and so would Christopher Nkunku if and when offered the chance. 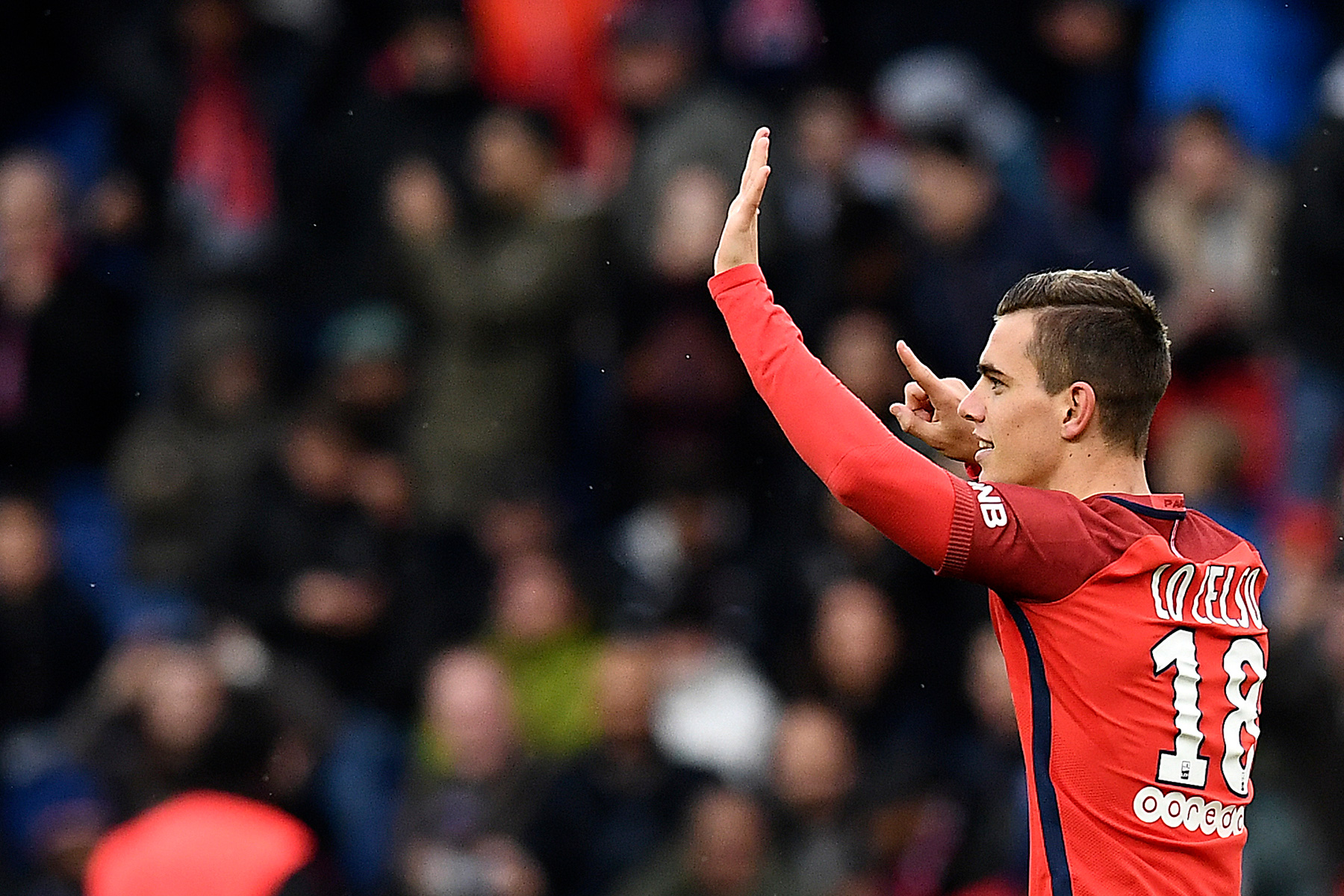 Do we need to be asking ourselves questions here? I genuinely doubt whether Emery tells the team who he’ll be starting in attack anymore because of how obvious the front three is (Neymar Jr., Edinson Cavani, and Kylian Mbappé). Now, this is without mentioning Javier Pastore, Angel Di Maria, Draxler and some Brazilian guy who I found on the PSG squad list with the name “Lucas.” I don’t know who he is either. In all seriousness, it’s about time for Paris to rid themselves of Di Maria and Lucas’ hefty wages so they can move on to greener pastures, as long as suitable replacements are brought in. Otherwise, I don’t see what more needs to be said. 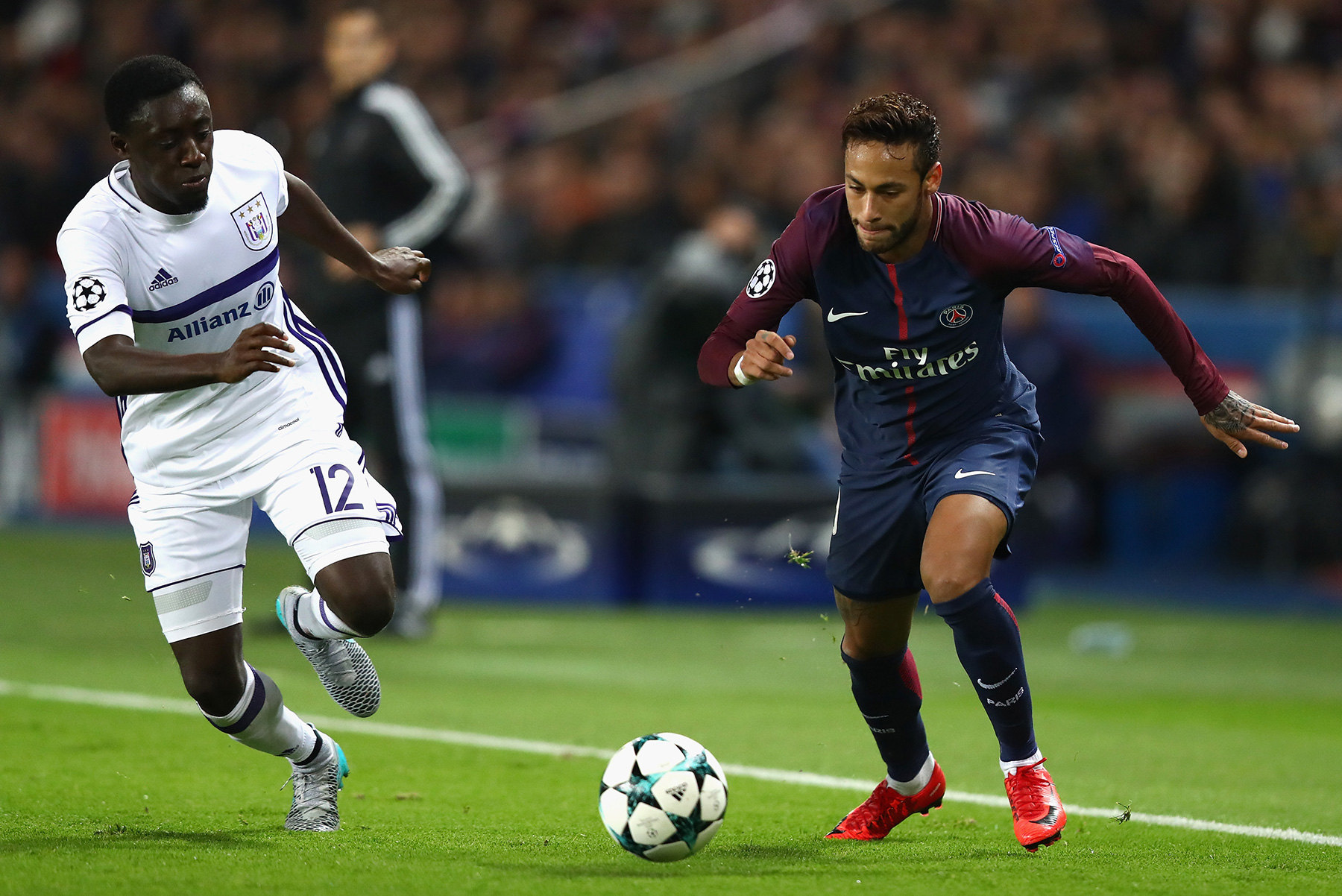 It’s looking more and more likely that PSG will stick with the 4-3-3 that lets them implement their style of play best, and I don’t see any reason why they shouldn’t. I will however add that there is still plenty of work to be done. First of all, the Coupe de France and Coupe de la Ligue exist for a great young player like Nkunku or Lorenzo Callegari to get first-team minutes before another great youngster decides to depart the French capital. Secondly, Paris really need someone to sit Emery down and explain to him what substitutions are. One of the most frustrating moments this season was watching Alves get consistently spun by FC Bayern Munich’s James Rodríguez for 90 minutes with a perfectly competent Meunier waiting on the bench. This has to change. Otherwise, because of PSG’s Financial Fair Play obligations, it’s now just a question of sitting back and watching the team play to the max, hoping nobody gets injured.