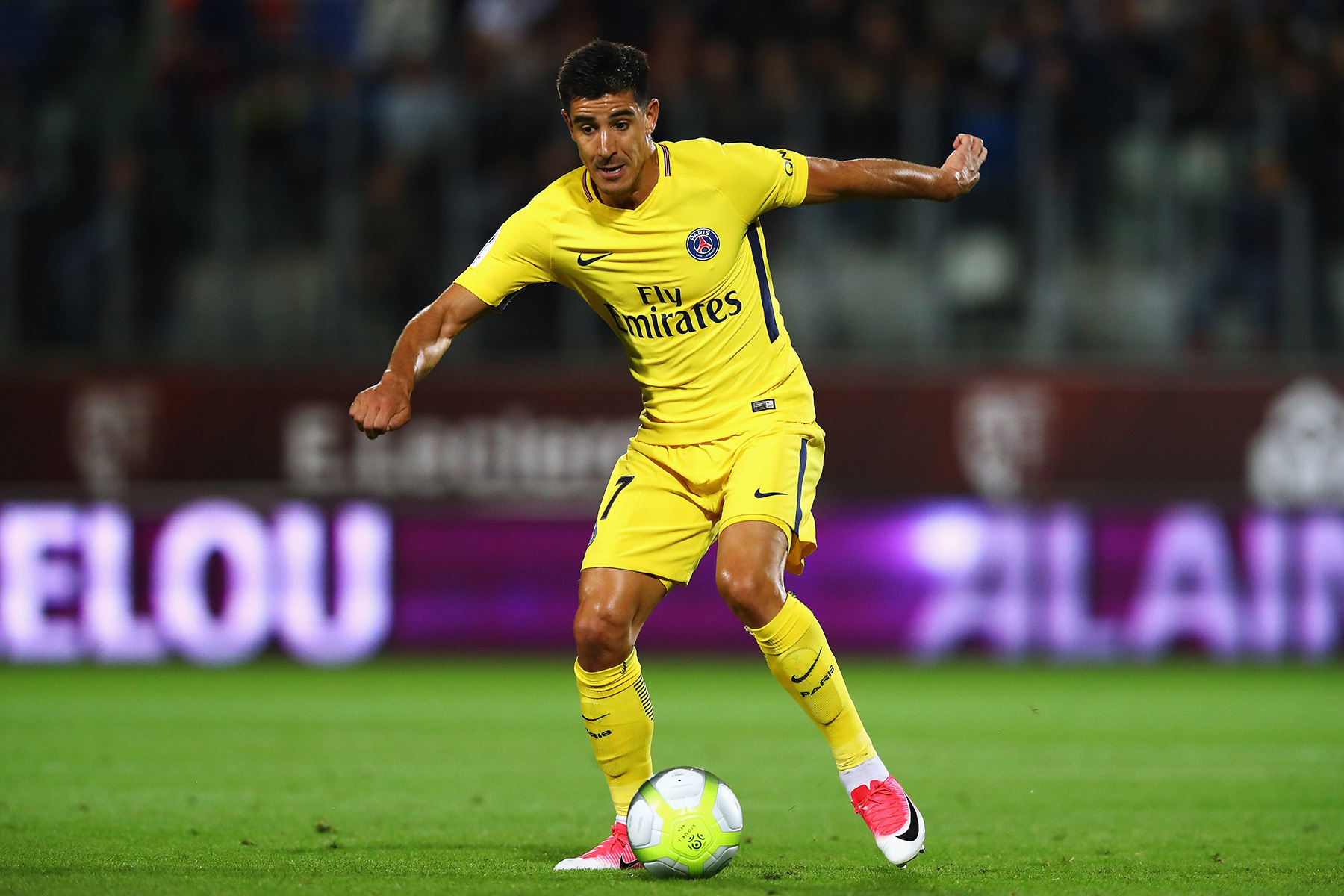 Paris Saint-Germain followed up their impressive 8-0 win over Dijon FCO on January 17 at the Parc des Princes with an underwhelming 2-1 road loss to Olympique Lyonnais last Sunday. After the pair of matches, there were a few things supporters were reassured of and others that became crystal clear for those who may be on the fence.

It was a clinical performance by the capital club as they played inspired football for the entire 90 minutes against Dijon in what was their first home match of 2018. Against Dijon, supporters saw the class of Neymar Jr., who scored 4 goals, Kylian Mbappé, Edinson Cavani, and even Angel Di Maria, who chipped in with a brace. In the loss against Lyon, supporters saw the desperate need for a true defensive midfielder not named Thiago Motta. Even without Neymar in the squad and Mbappé who left early due to injury, this was not a promising showing from Paris as the Lyon midfielders flexed their athletic abilities and physically dominated Unai Emery’s incessantly experimental lineup. One thing that became clear though against Lyon is that Layvin Kurzawa should no longer be the starting left-back and Yuri Berchiche should be the first choice for the rest of the season. This was obvious to me a few weeks before the Frenchman’s rotten second half against Lyon.

I wrote in an article last October about why I thought Kurzawa was playing so poorly at the beginning of the season. In that article, I noted that the possibility of having a presumably hungrier Berchiche looking over his shoulder could have played a part in his poor play. After only six appearances for the former Real Sociedad defender at the time, I stated if given more opportunities, he could potentially take the left-back position from the France international. It has become clearer than ever that the time to make that change has arrived. Kurzawa looks to be mentally shot and has completely lost all confidence in himself. We can no longer try to justify the occasional stunning goals he scores, like the equalizer against Lyon, as a reason to remain hopeful he can turn things around. Kurzawa’s lack of awareness on the pitch, like the inexplicable attempt of a clearance that led to Memphis Depay’s winner, might have been the last straw as far as PSG supporters are concerned. Some pundits and fans will tell you they rated Bercheche over Kurzawa awhile ago, even so, that thinking stemmed from their disdain of the former AS Monaco man’s poor play, justifiably so. We simply hadn’t seen enough of Yuri to be so sure he was the main guy.

Having been given the opportunity to play (16 appearances and 11 starts) in Ligue 1, Berchiche has shown to be the more consistent left-back for PSG. The eye test alone shows that he is playing with more confidence, has a higher work rate, is taking more chances defensively, and is simply the aggressor on both sides. Yet to feature in the UEFA Champions League, Yuri has a passing accuracy average of 89 percent and has created eight chances in Ligue 1. His only goal of the season was a laser shot against Stade Malherbe Caen last December. Berchiche’s 61 percent average in duels won, compared to Kurzawa’s 45 percent, is the most staggering stat I’ve seen as it emphasizes the sheer will and hunger on the pitch as of late between the two. The Spaniard has his weaknesses as well, and for this I had been hesitant to call him the number one guy. In his risk-taking, Berchiche is caught out of position sometimes and this leaves the center-backs without any help when hit on the counter. Berchiche will make his mistakes but it won’t be because of incompetence. He isn’t the crosser or goal-scorer Kurzawa is and might not possess the same physical talent, but as the phrase goes, “hard work beats talent when talent doesn’t work hard.”

In the press conference before the match against Dijon, Emery alluded that he would continue to alternate the two left-backs to keep the competition fresh. The manager will have the final say when it comes to who will be the regular starter in big matches and he needs to make this decision quickly. From my point of view, Berchiche’s performances as of late makes this decision less complicated, and Kurzawa’s mental collapse against Lyon should be the icing on the cake. In the final big test for Paris before the clash against Real Madrid in the UEFA Champions League, the Basque tactician went with the expected starting lineup, besides leaving Yuri on the bench. I thought it was important to try and build the familiarity of the squad who would start at the Santiago Bernabéu Stadium on Valentine’s Day, but Emery missed that opportunity.

The Spanish left-back should start against Real Madrid because I can assure you he won’t be lacking any confidence on the ball, and he is simply more willing to defend, even at the disadvantage of the team, where particularly in the first leg PSG won’t have much of the possession. Yuri seems to know his role in the team and understands what’s at stake this season. More importantly, the Spain international has the upper hand because of his familiarity with Real Madrid having played against them for three seasons in La Liga. The Ligue 1 giants still have to address the left-back position come next summer as neither Berchiche or Kurzawa have blown anyone away, to say the least. It is important though that Berchiche, who is showing to be the mentally stronger of the two, starts in big matches the rest of this campaign.