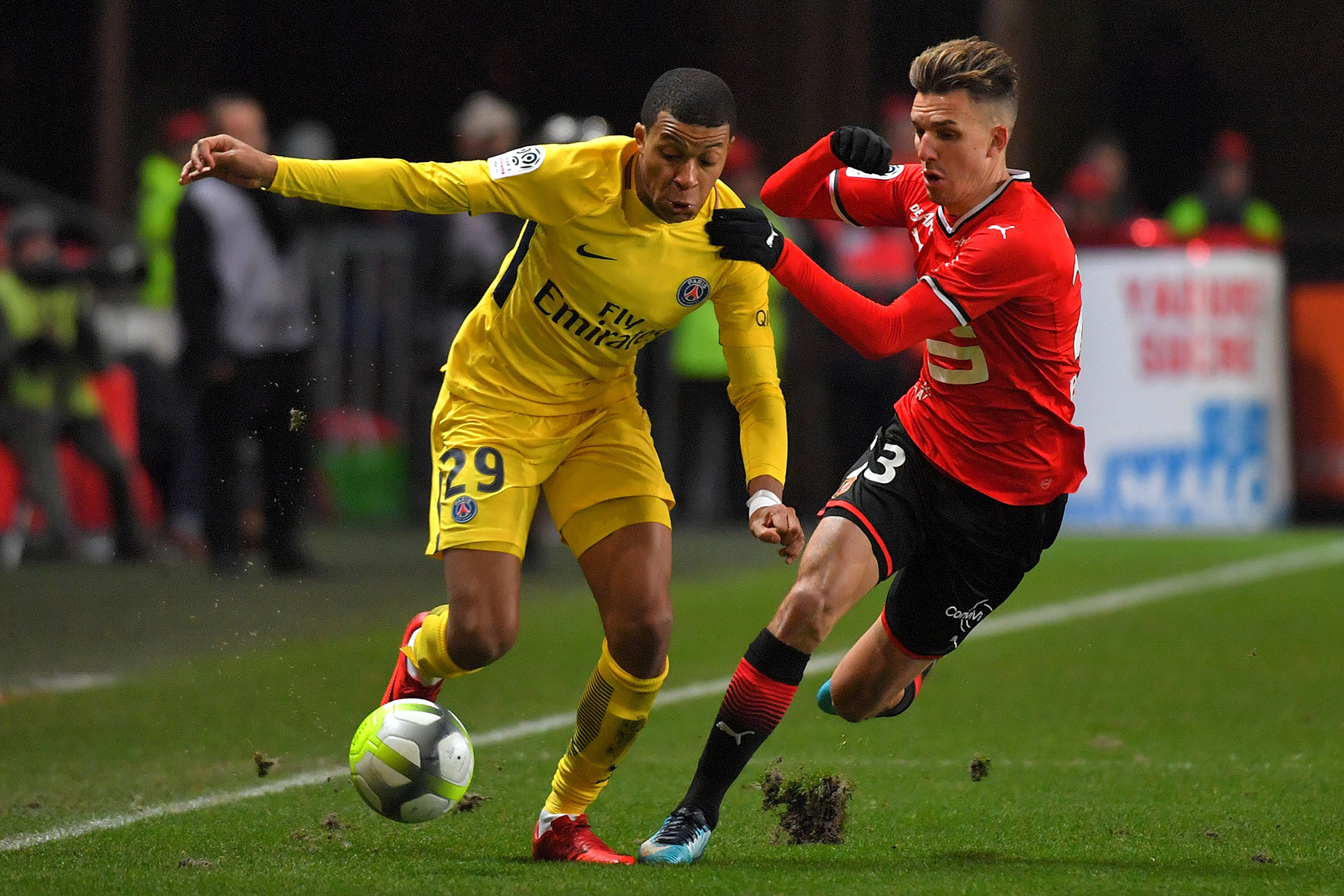 It’s been a busy week for Paris Saint-Germain. On Monday, the squad learned their fate in the UEFA Champions League Round of 16 as they drew Real Madrid. On Wednesday, Paris returned to the Stade de la Meinau to exact revenge on RC Strasbourg Alsace who handed Les Parisiens their first loss of the season. Unai Emery’s squad won 4-2 to advance in the Coupe de la Ligue before yet another away game against Stade Rennais at Roazhon Park. Paris was able to win their second in a row (after losing the previous two) and appear to be back on track. In the latest episode of PSG Small Talk, host Marc Damon is joined once again by Jon Olangi to analyze all the action on and off the pitch.