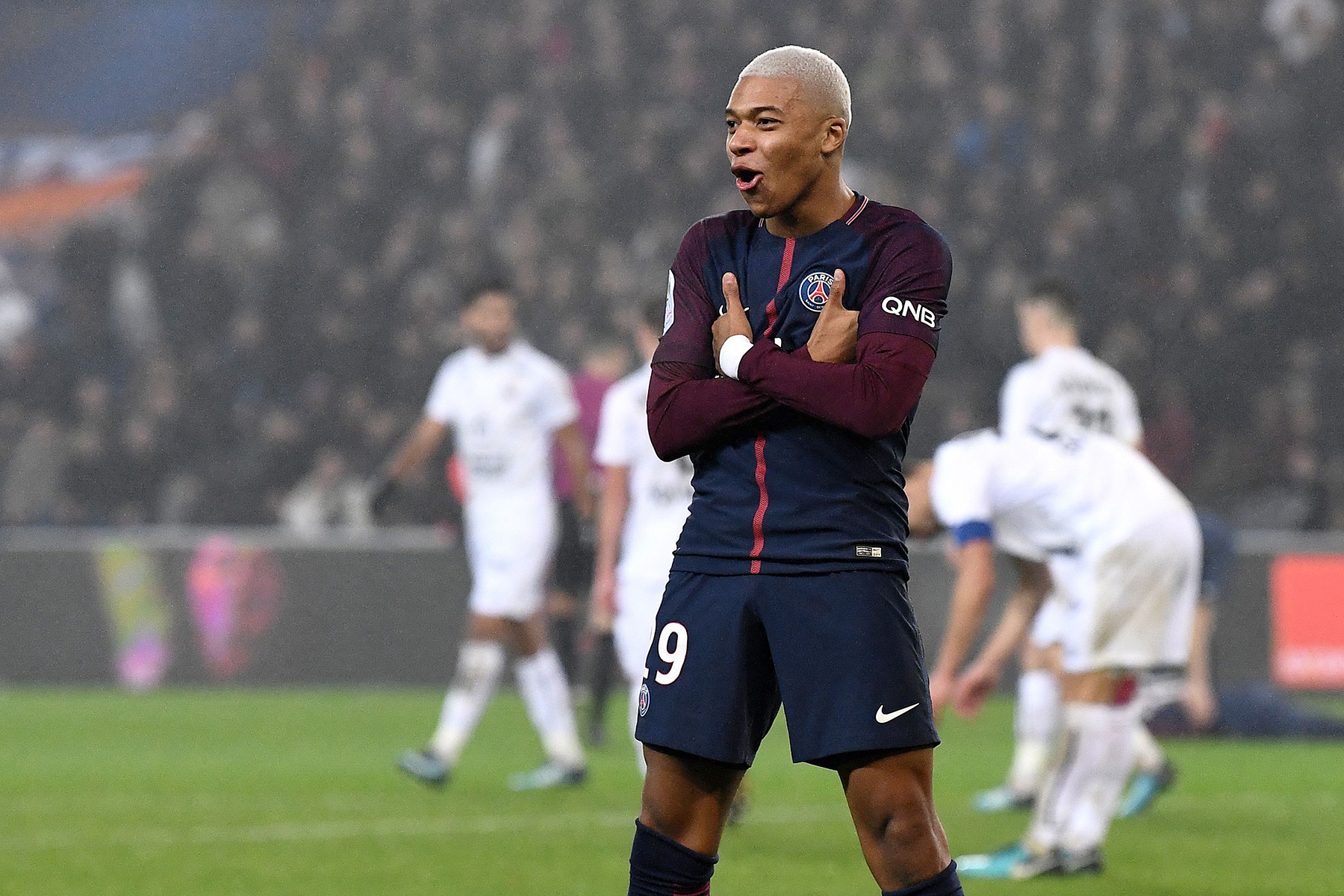 Paris Saint-Germain was able to maintain their nine-point lead at the top of the Ligue 1 table on Wednesday with a 3-1 win over Stade Malherbe Caen at the Parc des Princes. Edinson Cavani was the first to get his name on the scoresheet in the 21st minute with what might be the goal of the season. It was El Matador‘s 50th goal for PSG in 2017 and he’s just one goal shy of Zlatan Ibrahimovic’s all-time record of 156. As great as Cavani was on the night, it was birthday boy Kylian Mbappé who received Man of the Match honors for picking up a goal and an assist on the night.

In the latest episode of PSG Small Talk, host Marc Damon covers a wide range of topics but starts with the win over Caen. In particular, Giovani Lo Celso continues to impress and is making a strong case for more playing time in 2018. Neymar Jr. was not at his best in front of goal but he was able to attract enough attention from the defense to free up Cavani and Mbappé to do the damage. Thiago Motta made his return to the pitch after a brief spell out of the team due to injury and was able to play 70 minutes. Overall, it was a good performance from Les Parisiens and one they can build off of heading into the new year.

Damon also takes an aerial view of Ligue 1 itself at the end of 2017 discusses PSG’s competition and who might be relegated. With a clear view of the league, we then move to PSG’s trip to Qatar where they are riding camels and signing shirts for their fans in Doha. The trip is nothing more than a way to further PSG’s brand and when it comes to putting their players on display, no one does it better than the capital club.

We are nearly into January, which means Damon will bring up some transfer rumors. Don’t get too excited though. Jan Oblak and Alex Sandro probably won’t be heading to the Parc this winter. Instead, look for free transfers like Lassana Diarra or a member of the youth academy to be promoted to the first team. Finally, there’s a bit of a hot topic we have to address and that’s the Gonçalo Guedes situation. Should PSG cash in on his success and double the amount they paid for him, bring him back to the team and sell Cavani this summer, or let him waste away on the bench next to Angel Di Maria?