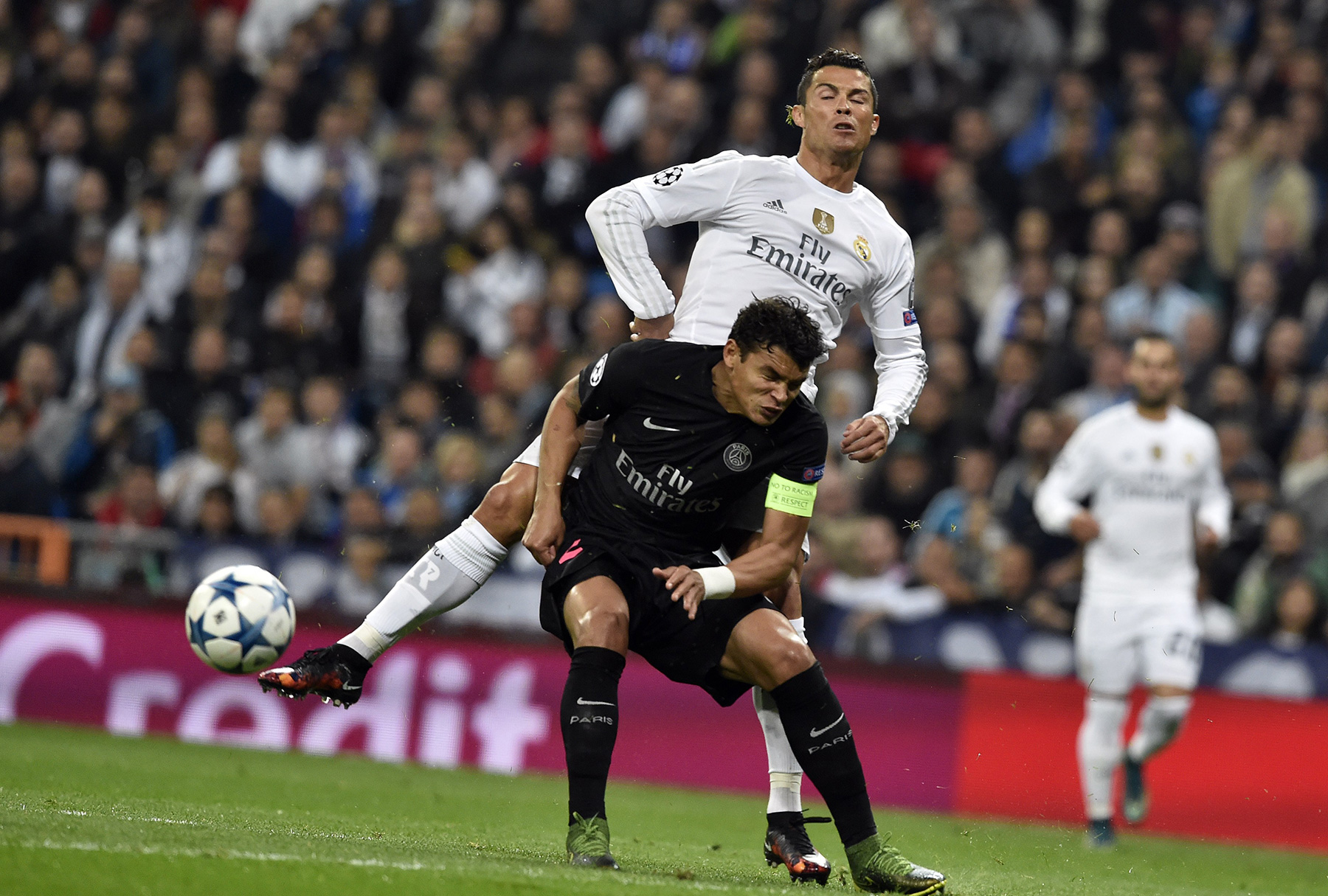 Another UEFA Champions League draw and another unfavorable outcome. Real Madrid now awaits and thus the cycle begins anew. From hoopes and dreams to fear and loathing. How unlucky PSG supporters must be, the whole of Europe is against us. We watch but do not want, for failure is inevitable. Another dark mark on a record spotted with disappointment.

A draw like this one brings PSG’s substantial baggage to the forefront once against. It is baggage that no matter how far PSG run they cannot leave behind. It is the dark place that PSG fans, coaches, and players must return to at the beginning of every spring. A darkness that no amount of domestic success can shine a light on. This is the struggle that defines Paris Saint-Germain in the Qatar Sports Investments-era. Can PSG be good enough to advance? Will they ever be good enough?

Year after year, Paris have asked themselves this question and year after year the answer has come back exactly the same. Whether from the foot of Manchester City’s Kevin DeBruyne or the wilt-less dramatic flair of FC Barcelona’s Lionel Messi, the dice have always come up snake-eyes. However, in past years, PSG have objectively been the inferior team, which on close examination could justify their losses and move forward with yet another new plan. Their most recent plan being the most ambitious of them all. A plan that for most observers leave them with no more excuses, even in the face of an unstoppable force. So, as the expectations grow, the pain of failure pierces deeper into the heart.

What if this was not the case? Can a cycle that seems as set as the rotation of the earth be halted and turned around? Well, that’s the question, isn’t it? Can nearly a half billion euros buy a better destiny? Can Neymar Jr. and Kylian Mbappé muster enough hope and confidence to carry a team marred by big-game capitulation? If there was ever a time for Paris to exercise the demons from their tortured souls this would be it. Survive the Santiago Bernabéu Stadium and thrive at the Parc des Princes.

Of course, nothing in PSG’s recent past suggests that this will happen. That’s really the whole crux of the matter. If you go by the belief that the past dictates the future, then there is no need to even play the games. This is where the fear and loathing begin to creep into the minds of fans, and to a certain extent the players and coaches. Cristiano Ronaldo scores in the first five minutes Bernabéu, everyone’s head drops, and the march to the inevitable begins in earnest.

Hope in this situation is audacious and confidence unfathomable. So, in this case, you may call me unfathomably audacious. Paris should not fear and they should not loathe because they have every right to be in this game. They have every right to line up against Los Blancos and give them an even fight. Rather than using years of Champions League failures as a crutch, they can be used as fuel to pull the team through the difficult times that are sure to come over the 180 minutes. Also, remember that Real Madrid has yet to face a front line with the quality of Les Parisiens, not even Barcelona can match PSG’s speed and movement.

On paper, this is a fairly even match with the slight advantage to Madrid. Part of that slight advantage comes from a history that cannot be discounted but is also greatly overrated. If PSG is the team of the future, why should they care about the past? Small-minded clubs and small-minded people put limitations on themselves before they even try the task. Neymar and Mbappé do not seem like small-minded people to me. They seem highly motivated by challenges and will look forward to playing on the biggest stage against the brightest stars.

Champions embrace challenges. PSG want to become the champions of Europe so they must embrace the challenge of playing Real Madrid in the Round of 16. For the players and coaches, there is no room for fear and loathing, only room for seizing opportunities. This is the essence of a champion and the championship mentality. Paris Saint-Germain and their fans can no longer run from these challenges.

As the great philosopher, Ric Flair once said, “To be the man, you gotta beat the man,” fear and loathing be damned.